Check out the first poster for Jordan Peele’s ‘Us’ 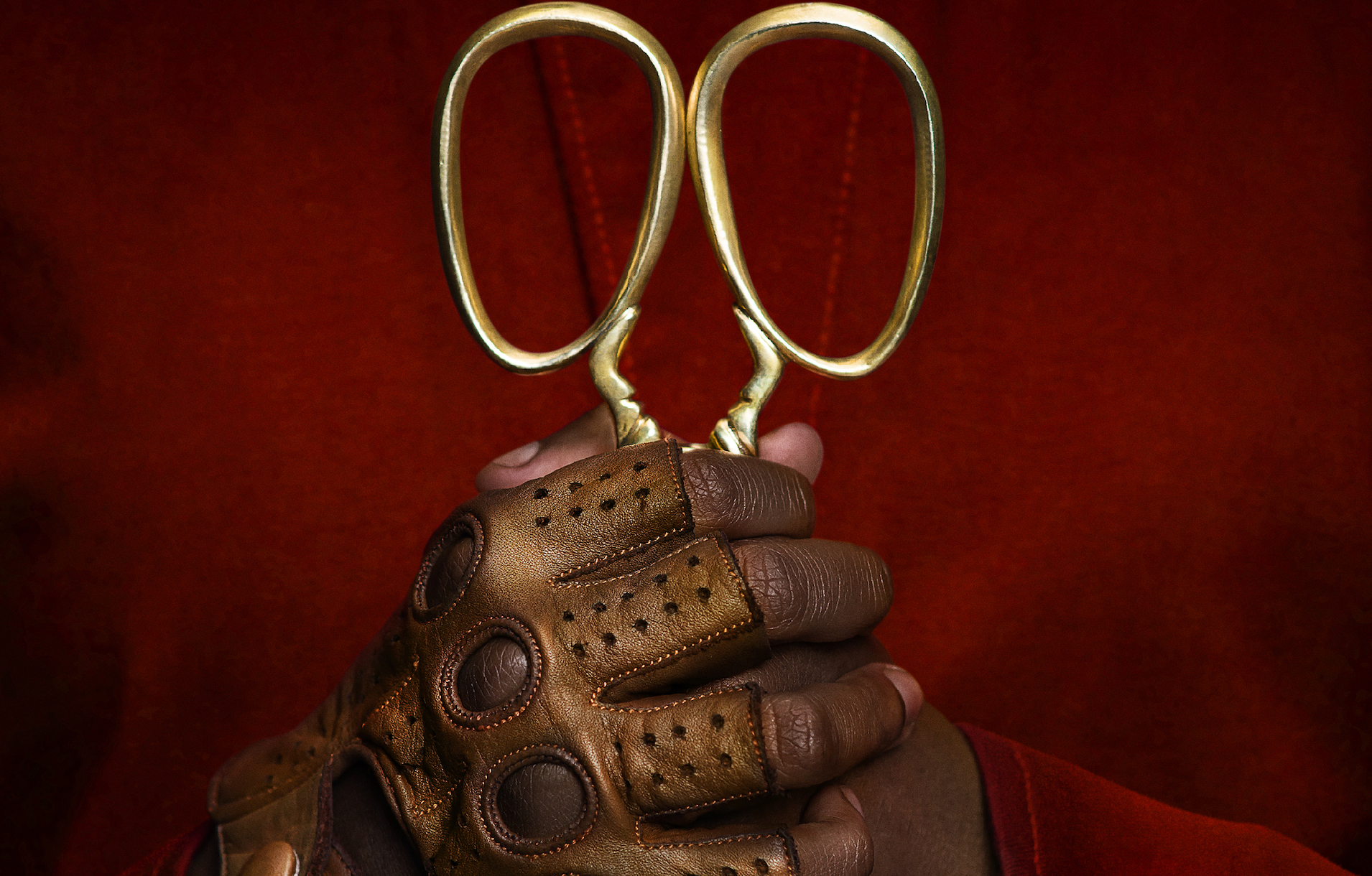 So, it’s been a big week for fans of modern-day horror icon Jordan Peele. On Sunday, our friends at Birth Movies Death announced that his next project, the secretive Us, was undergoing early test screenings, and that they had a copy of a very brief synopsis printed on those invitations. It looked and sounded legit (as BMD scoops often are), and on Wednesday, the whole internet found out how right they were. Peele himself took to the internet to drop the teaser poster — the very first image from the film as whole since it went to the open market at Cannes back in May. Let’s just say this: it looks fucking awesome. 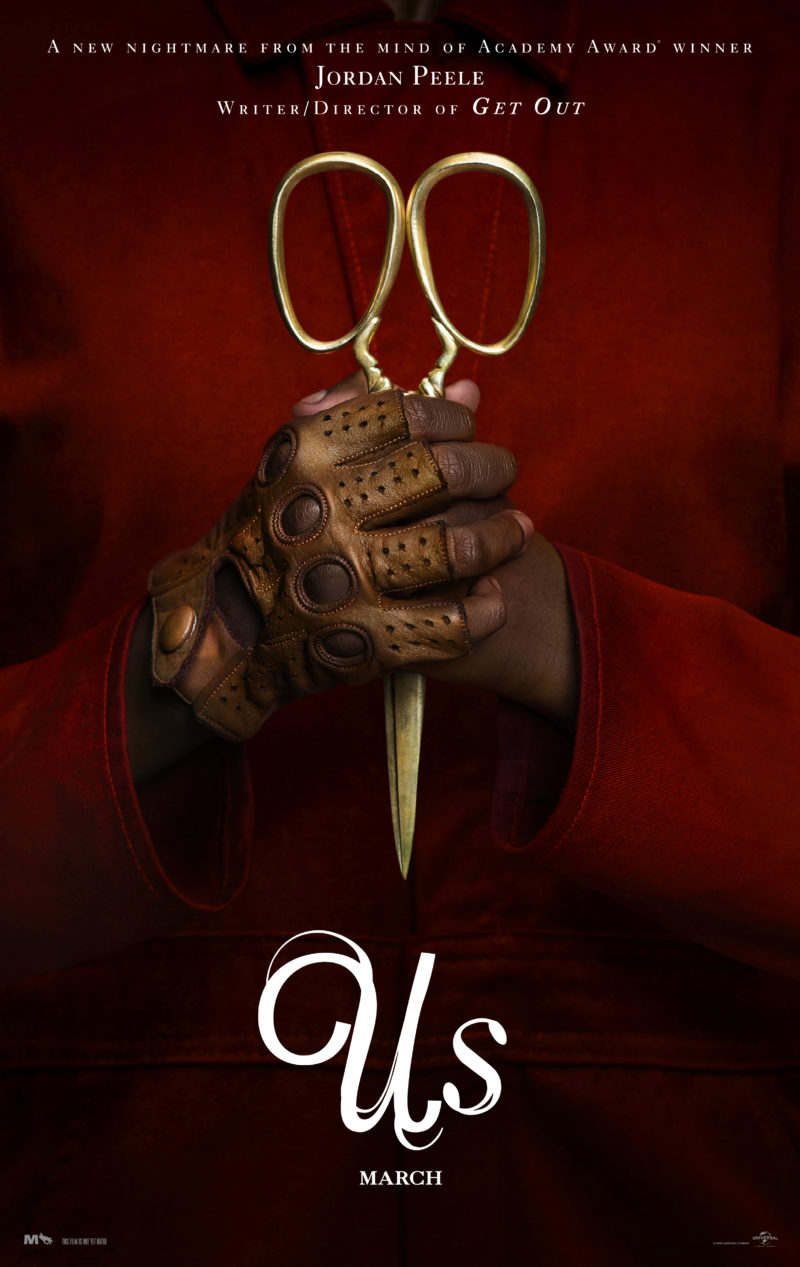 And then Peele sent out these words, dooming all of us in the film-writing business to a Christmas in front of the computer:

Happy everybody? Anyways, we’re hella stoked for this, and we won’t mind taking a few minutes away from family and friends to spill some ink on this one. Our pal from Fangoria, Phil Nobile, Jr. is making some fascinating observations about the film on his Twitter feed, and we’d recommend you follow him for some more insight as to why this is so dope.

Here’s the first synopsis for the movie, which is a mirror image to the one Birth Movies Death acquired a few days back:

“A mother (Academy Award winner Lupita Nyong’o from ‘Black Panther,’ ‘Star Wars: The Last Jedi,’ and ’12 Years a Slave’) and a father (Winston Duke from ‘Black Panther’) take their kids to their beach house expecting to unplug and unwind with friends (including Emmy winner Elizabeth Moss from TV series ‘The Handmaid’s Tale’). But as night descends, their serenity turns to tension and chaos when some shocking visitors arrive uninvited.”

You won’t have to wait too long to see this one: Us hits theaters on March 15. We can’t wait. (This is totally going to be the Sundance secret screening. We’ll be cash money on it.)