Brendan Kelly doesn’t have a podcast, but he is playing ONCE tonight

The dude in front of The Lawrence Arms and behind Nihilist Arby's brings his solo efforts to Somerville this evening (December 7). 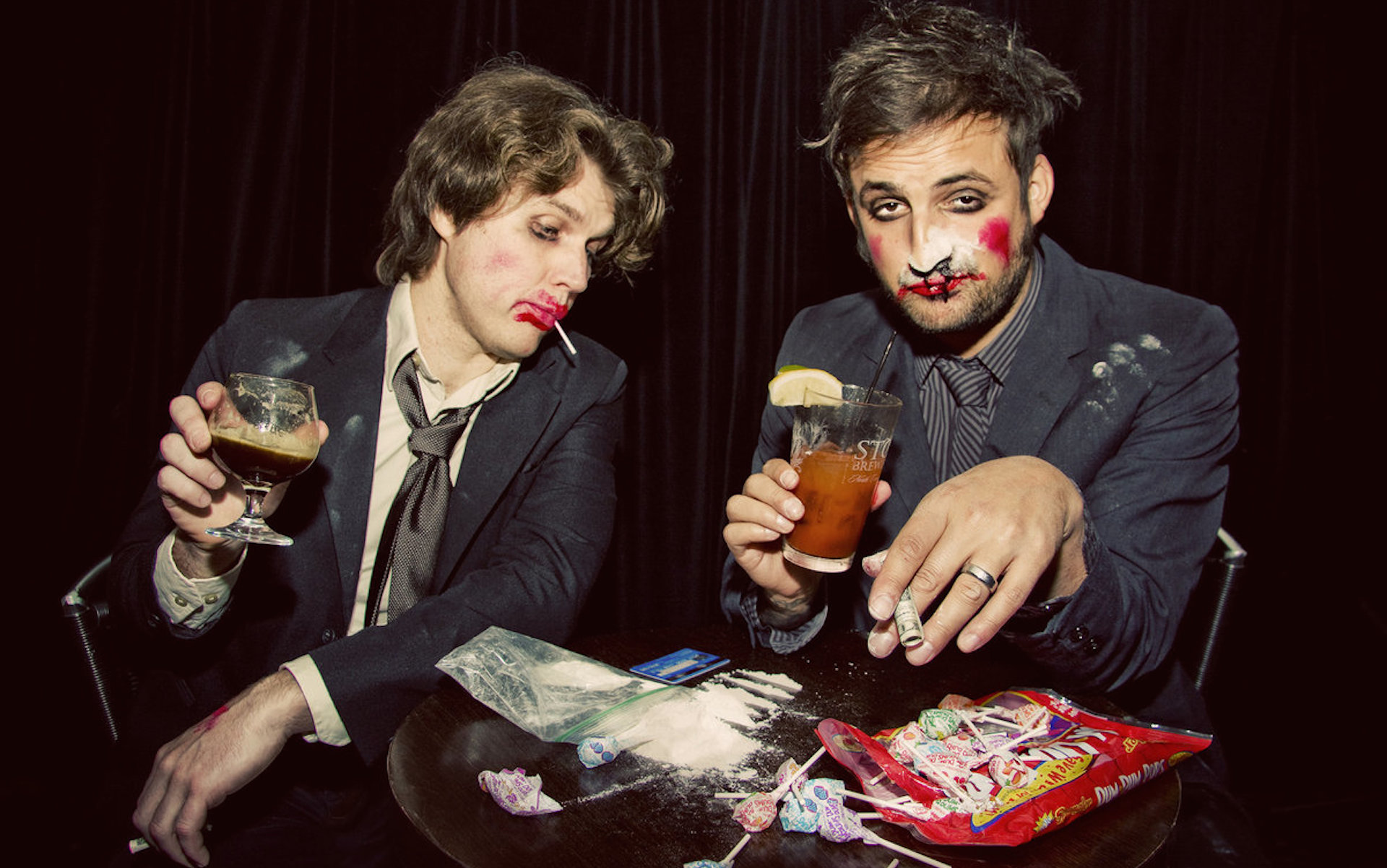 Y’figure when a dude gets punk rawk famous for co-fronting The Lawrence Arms, then gets Twitter famous as the devious mind behind @nihilist_arbys, that’s just enough fame for strangers to bother him at the grocery store, but not enough fame to transition into endorsement deals with Capital One or Country Life Butter or anything of that nature.

Most artists subsisting in today’s “content” ecosystem roughly at Kelly’s level record themselves talking, then release their talking in hour-long installments once every week. But he focuses on side-projects like The Wandering Birds instead. This is helpful for the rest of us, because there are probably already too many podcasts.

Out on the streets as of late last month, the second full-length offering from Brendan Kelly & The Wandering Birds, Keep Walking Pal, is absolutely not a comedy record, but it is conspicuously (perhaps incidentally?) funny by rock and roll standards. Way catchy tunes “Shitty Margarita” and “Huggz” lack the half-sincere self-effacing posture typical of alcoholic/addict scumbaggery anthems, and via their bluntness, resonate like embarrassing stories that are hilarious because they happened to somebody else.

Frankly, I hope most the lyrics of Keep Walking Pal aren’t directly autobiographical, ‘cos I really respect Kelly as an artist and an online personality and don’t want to think he’s really this unhappy. That goes triple for “Boardin’ USA!” ‘cos I have a very strong moral stance against recreational torture, especially when it involves children.

Kelly tops off a bill at ONCE Ballroom in Somerville this evening (December 7), in which Sincere Engineer, Jeff Rowe, and Rachel Hael of Depressors shall also distribute scrumptious sonic compositions that are definitely not podcasts. I get the impression this might be an all-acoustic bill, but I’m not certain enough about that to say for sure. 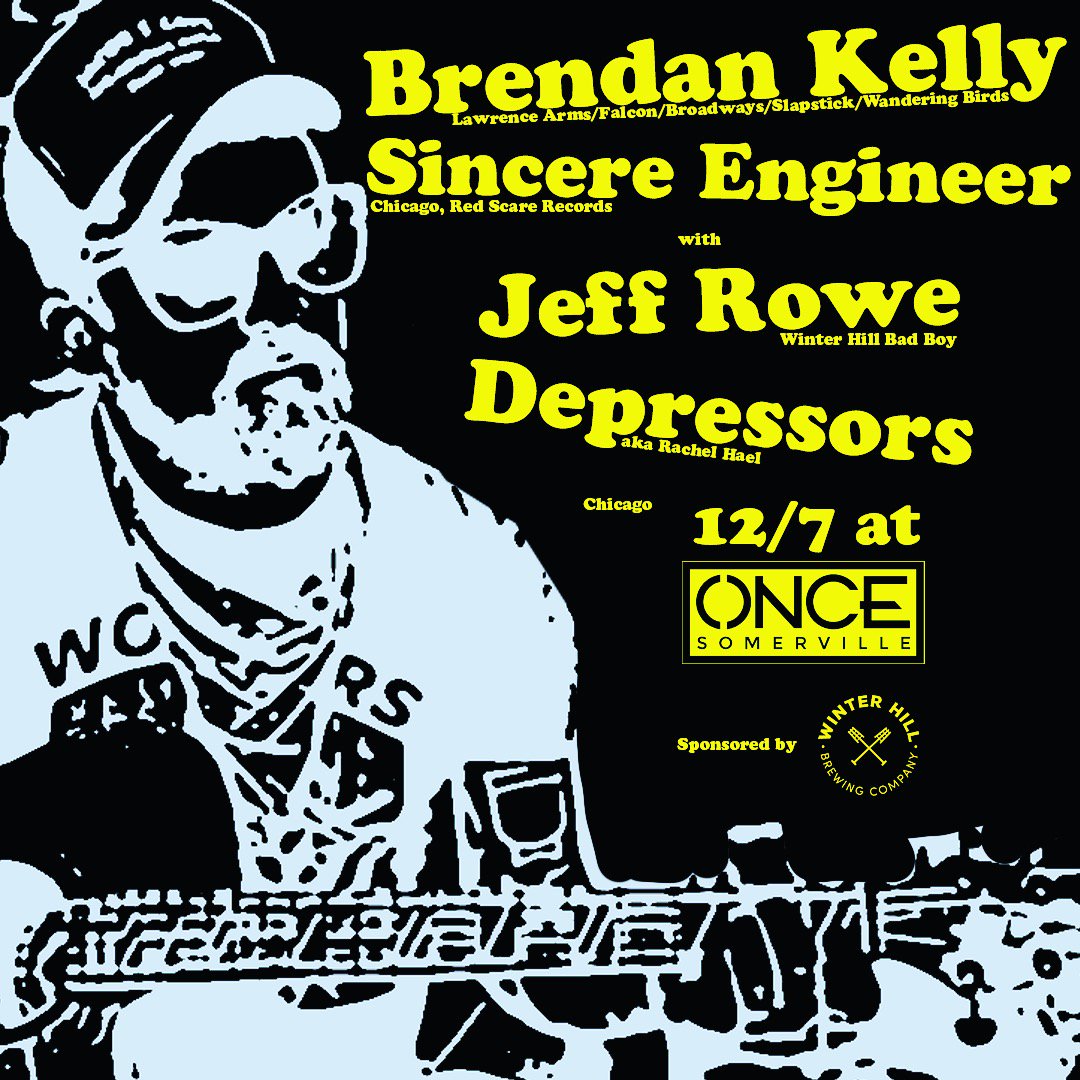