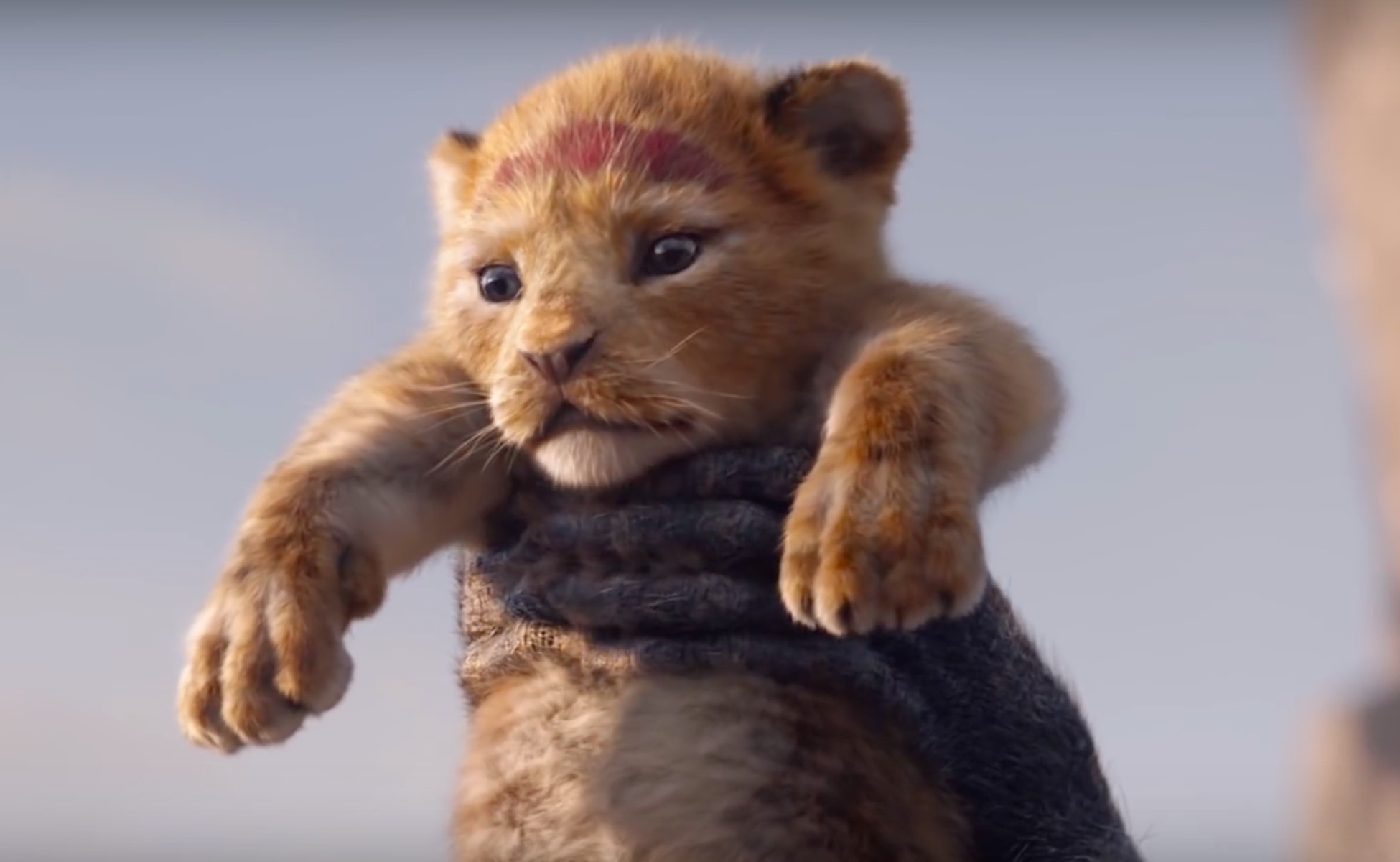 We’re pretty used to bad Thanksgiving surprises at this point. Finding out your formerly cool cousin has turned into the drunk louse you always feared he would, your family tearing each other apart in the aftermath of the midterm elections after you were just sure that they’d shut up for five damn minutes after Grandma died, burning a turkey: these are practically traditions at this point! But every once in a while, we get a little special something that makes the whole dang holiday worth it, and viewers of Thursday’s Washington/Dallas football game on Fox got it first. Behold, the first trailer for Jon Favreau’s CGI-heavy remake of The Lion King, which presumably gave each and every millennial watching it straight-up chills.

Talk about a trailer! We’re a bit fascinated with how much they’ve show us at this stage, given that they basically dumped more in this single trailer than they did during the film’s entire production, but we’ve gotta say, the effects look utterly fantastic. The cast rules, as well: Donald Glover, Seth Rogan, Chiwetel Ejiofor, Keegan Michael-Key, Billy Eichner, Eric Andre, James Earl Jones and Beyonce all fill out the main core. We’re so pumped.

‘From Disney Live Action, director Jon Favreau’s all-new “The Lion King” journeys to the African savanna where a future king is born. Simba idolizes his father, King Mufasa, and takes to heart his own royal destiny. But not everyone in the kingdom celebrates the new cub’s arrival. Scar, Mufasa’s brother—and former heir to the throne—has plans of his own. The battle for Pride Rock is ravaged with betrayal, tragedy and drama, ultimately resulting in Simba’s exile. With help from a curious pair of newfound friends, Simba will have to figure out how to grow up and take back what is rightfully his.’