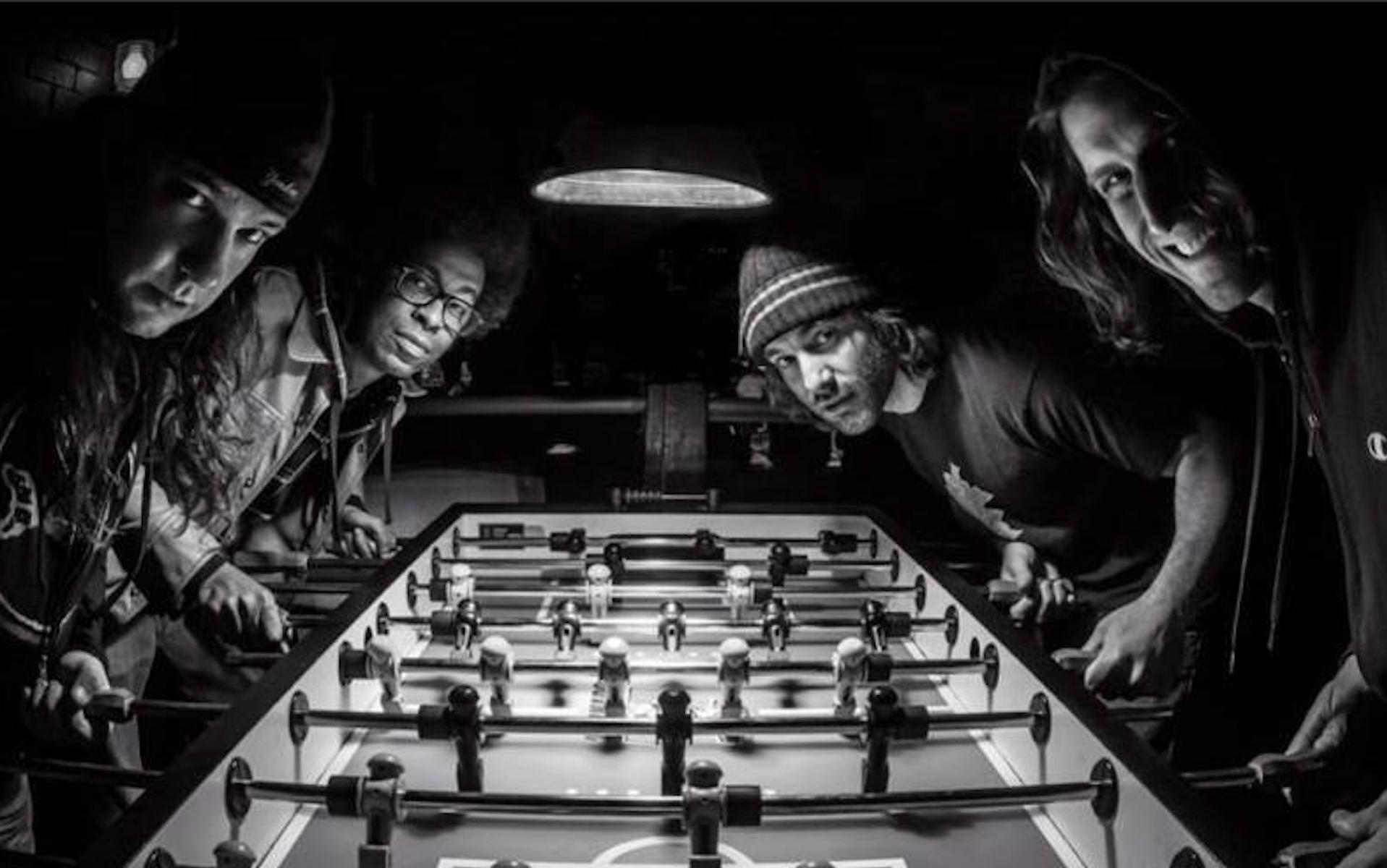 What Studio 52 Says: Connecticut’s stoner rock/retro metal quartet Lord Fowl have tapped into a boundless garden of epic riffs. And they keep bringing back that juicy forbidden fruit guaranteed to satisfy your insatiable thirst for droning hard rock. Impeccable clarity and near musical perfection are main focal points of their recordings; pounding drums hit accents with the guitar parts everywhere imaginable as soaring vocal melodies gracefully entwine themselves with it all. Their 2009 debut full length Endless Dynamite instrumentally possesses a hint of ’90s grunge/alt rock, at the same time giving favorable treatment to stoner rock, while the vocals bring their own style of epic aggression, emotion, and overall personality to forefront of the mix.

Their 2009 sophomore album Moon Queen (released on Small Stone Recordings) shows the embryo of their natural progression as it takes stoner/riff rock and adds a dash of groove and an extra pinch of dynamics; always sure to return to those chest vibrating guitar tones that keep them tiptoeing the fine line between stoner rock and stoner metal. Usually, however, Lord Fowl leans towards the side of the former due to the vocals being clean singing as opposed to screaming. Although they’ve been a staple in New England’s riff rock scene since 2007, fans have only seen the release of two full albums, keeping anticipation levels high: we’re holding out hope we see another full length album soon. In the meantime, come drink from Lord Fowl’s perpetual fountain of riffs — it’ll be drenching Jamaica Plain tonight (November 16) at The Midway Cafe alongside Cortez, Set Fire, and Microwaves. — Trevor McSweeney, Studio 52