RIP: Marvel Comics legend Stan Lee has died at the age of 95 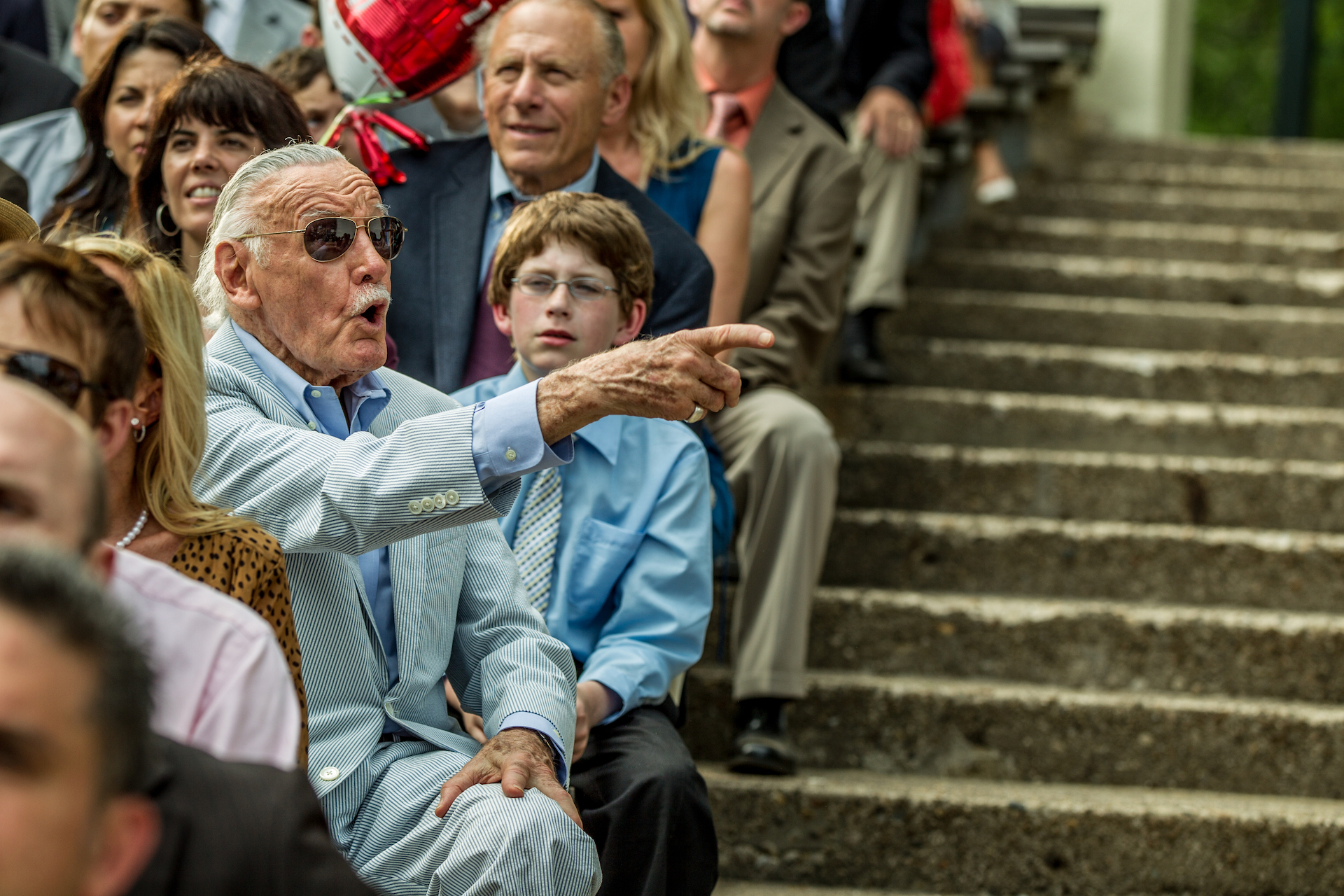 Former Marvel Comics Publisher and Editor Stan Lee passed away on Monday, an icon in his own right who spent his years helping to create fictional ones. And create them he did — from the Fantastic Four all the way down to Doctor Strange, Lee brought to the world an incredible imagination and a brilliant business savvy. He was 95.

“The Man” lived a fantastic life, that’s for sure. Born Stanley Leiber in Manhattan in 1922, Lee got his first job in the comic book industry at the age of 17. He was hired as an assistant at Timely Comics, Marvel’s predecessor, and worked there alongside Jack Kirby, whom he would later have an incredibly fruitful partnership until it went sour. He was named interim editor at the age of 19, but had his tenure interrupted by the Second World War, where he served as a member of the Signal Corps.

The decade following the War wasn’t great for Lee, given the anti-comic hysteria that took ahold in the ’50s, and he considered quitting the industry. But since superhero comics were then on the upswing, Lee’s wife gave him some advice — tell the stories you want to tell — and since he planned on quitting anyways, he felt he had nothing left to lose. This led to him and Kirby creating the Fantastic Four, which became an overnight sensation.

That partnership, along his work with Steve Ditko, who passed away earlier this year, and Gene Colan — in that decade alone — would lead to the creation of Iron Man, the Hulk, the X-Men, Marvel’s version of Thor Doctor Strange, Daredevil, The Avengers, Black Panther, the Inhumans, The Silver Surfer, and, most importantly, Spider-Man. It was a period of incredible creativity, one that still influences our culture to this day.

Lee stepped away from writing duties in 1972, and moved to Hollywood to try his hand at producing. His work out there was uneven, at best, but in 1999, the first of Lee’s creations hit the big screen with X-Men, and the man became a mainstay in each and every Marvel movie that followed in the superhero boom. You’d find him like Alfred Hitchcock, hiding in the background of the live-action adaptations of his co-creations, and it would ensure that his legend would continue to grow.

There are aspects of his legacy that will be contentious for decades to come — how much, exactly, did he contribute to the creations of the characters that he later assumed “ownership” of? — and there will be more to say about his final days, which were filled with sadness and pain, according to reports of elder abuse that are terrible to read about.

But the man lived an incredible, creative life, and was a force for imaginative good in this world, and he will be terribly missed.

Still from ‘The Amazing Spider-Man 2’ via Sony Pictures.