Ava DuVernay is making a Prince documentary for Netflix 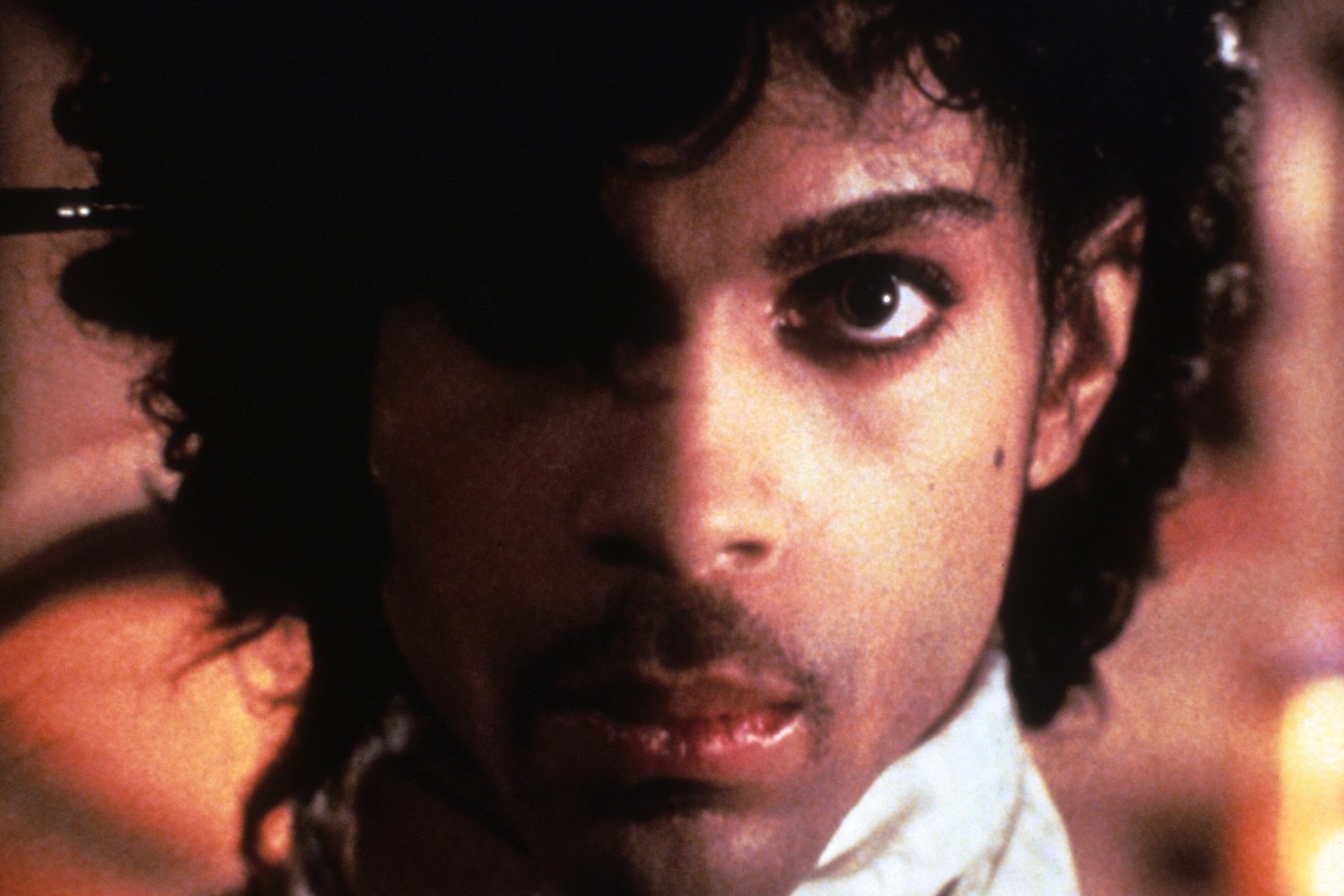 It feels like only now, some two years after Prince shed this mortal coil, that we’re able to properly appreciate and understand the man’s legacy. There’s already one project in the works at a major studio — a narrative feature based on the true story of the time when the man made a maid (Elizabeth Banks) into his queen for a day — but now some truly top-flight talent is tackling the man’s story. Filmmaker Ava DuVernay, she of Selma and A Wrinkle in Time fame, will be making a documentary about him for Netflix. We can’t wait.
Here’s what DuVernay had to say about the film to Deadline:
“Prince was a genius and a joy and a jolt to the senses. He was like no other. He shattered every preconceived notion, smashed every boundary, shared everything in his heart through his music. The only way I know how to make this film is with love. And with great care. I’m honored to do so and grateful for the opportunity entrusted to me by the estate.”
Now, a quick word about rights: Prince’s estate is incredibly selective about the usage of the Purple One’s archives, so it’s heartening to hear that they’re opening the doors wide for DuVernay, who is a great documentarian in her own right (check out 13th, her prior work for Netflix, as soon as possible). And, as the Deadline article points out, Prince gave the filmmaker a blessing of a sort: he contacted DuVernay looking to collaborate on an unnamed project before his death, so that’s swell as well.
No word on when the film will hit the streaming service, but we’d bet 2019 or, at the very latest, 2020, given then amount of material that DuVernay and her team will have access to. We’re pumped, though, and that day can’t get here soon enough.
Featured image from “Purple Rain” by Warner Bros. via MoviestillsDB.