Pale Monsters create music for when the dance party ends

It’s said that great art is made in the most difficult of times. Most people believe that’s pretty much bullshit.

Great art, for the most part, has nothing to do with the climate around the artist, but the mindset and drive of the artist alone. Chris Mulvey, like most of us, spent a great deal of the past decade wrapped up in indie dance party culture, crafting shaking, dance-to-keep-from-crying numbers as part of Muy Cansado. A few years back, the dance party era ended, and with it came a new mental reality, one where the party was over but the morning had not yet arrived.

Pale Monsters’ new album Are You Feeling Alive?, is the record for that time. Though Mulvey’s latest band has drawn comparisons to Bowie and Talking Heads for its tilted take on art-rock, the Boston quartet have captured and reflected a modern take on our paranoid world. There is light and darkness all around us, and sometimes it’s hard to tell which is which. And unlike a decade ago, these days we can’t close our eyes under a strobe light and dance the pain away. We can’t rely on the nightlife to pretend that things are fine and here we are with this sometimes grim, sometimes enthralling contemplation of who we really are.

“Lyrically, the album is soaked in anxiety, fearful of where the world is right now, hung up on getting older and trying to make sense of everything,” Mulvey tells Vanyaland. “In spite of all that, there is still catharsis and release. The album title reflects this duality. The question is uplifting or depressing, depending on how look at it. When I think of the album title, I only find it uplifting. The lyric it originally comes from has more duality — the original lyric is ‘Are you feeling alive or is the air getting thin?’ The more I thought about it, I realized that.

The catharsis also arrives in a style of sound that’s entirely Pale Monsters, a feathery line of artistic alt-rock carried forth by Mulvey’s impassioned, unmistakable vocals. The euphoric “All This Time We Wait,” the glossy bounce of “Until The End,” and the shoegazing “Bombs Away” gives Are You Feeling Alive? a musical texture that’s rife with suggestive aplomb.

Deeper tracks like “I Don’t Really Wanna Care No More” and “Fine” find the band calling back to its post-punk and no-wave roots. It all adds up to a band finding its voice and place and rhythm all at once, though, of course, as the great poet Steven Patrick Morrissey once noted, these things take time.

“When I put this band together the original vision was focused, but fuzzy and unclear, like a dream,” Mulvey says. “As that vision became fully realized with everyone else’s input, the details are clear, fully realized and different from what I originally envisioned, but way cooler. This album is the story of the band. It realizes our collective vision for our sound. We are all really proud of the whole LP. In making this album, we captured the sound we have been trying to catch as a band. That is really exciting.”

Are You Feeling Alive?, recorded at Q Division in Somerville with producer Jon Lupfer and engineer James Bridges, is out this Friday (March 9), with the record release party the next night (March 10) at The Lizard Lounge in Cambridge. The LP is available to preview in this post.

“For me, I think this is my best work, and I can’t wait for people to hear it,” Mulvey adds. “I hope people give it a listen. I think they’ll be into it.” 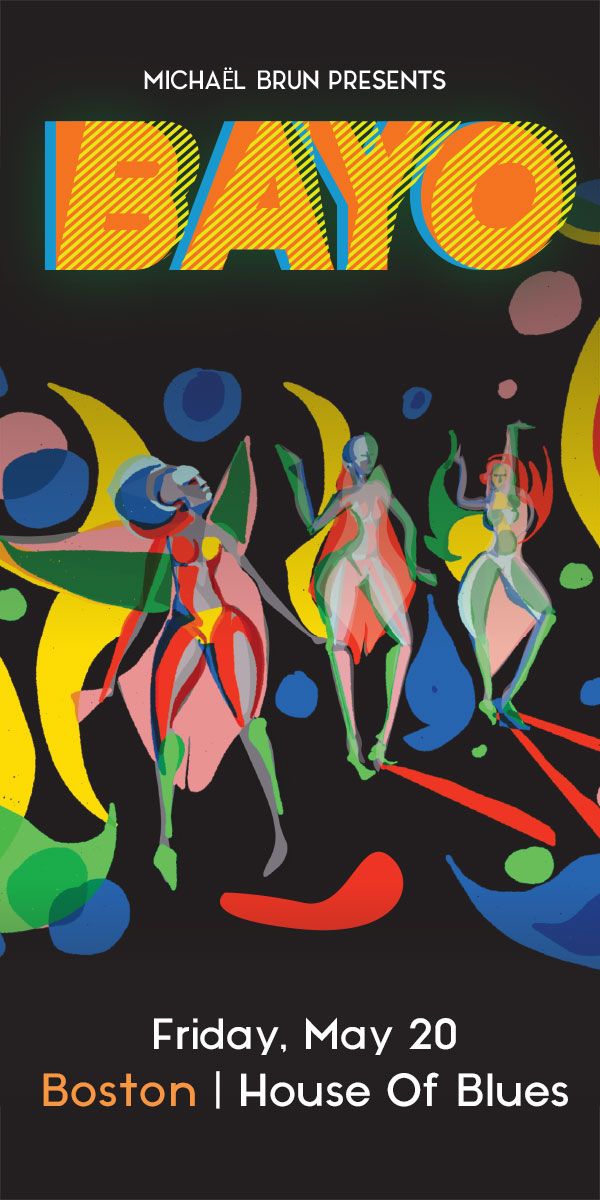