The ‘Oppenheimer’ announcement teaser counts down to annihilation 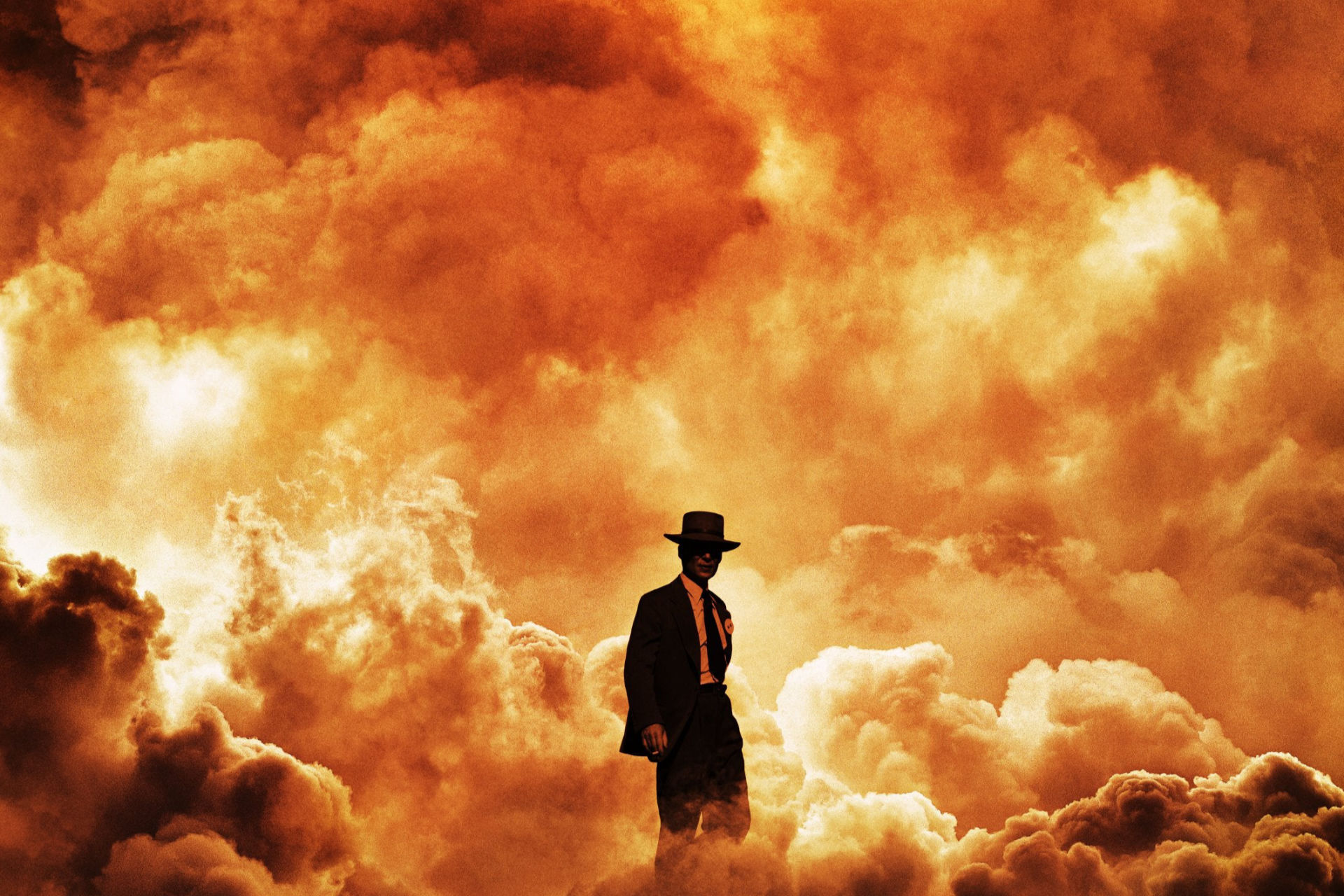 Last week, a teaser trailer for Christopher Nolan’s Oppenheimer — his biopic about the brains behind the atomic bomb and who genuinely regretted his actions, as well as the film being Nolan’s first film outside of the confines of Warner Bros. — dropped in front of Jordan Peele’s Nope. We figured it would take some time to emerge online, but we weren’t expecting it to take this particular form: A lengthy countdown trailer, playing on a loop over at Universal’s YouTube page, that shows brief bits of footage and soundbites of dialogue. What’s it counting down to? Well, not the film’s release date: rather it’s going to end on July 16, 2023, which, according to IGN, marks the 78th anniversary of the first time that the United States tested a nuclear weapon. Jesus.

Take a look, but be warned — you might be sucked into the void and watch this thing on loop until the day it expires:

Here’s a synopsis, and in lieu of providing you with the one-note nonsense Universal put out — a single sentence, to preserve the “mystery” of a biopic — we’ll give you the jacket description of American Prometheus, the book by Kai Bird and Martin J. Sherwin that Nolan based his screenplay on:

“‘American Prometheus’ is the first full-scale biography of J. Robert Oppenheimer, ‘father of the atomic bomb,’ the brilliant, charismatic physicist who led the effort to capture the awesome fire of the sun for his country in time of war. Immediately after Hiroshima, he became the most famous scientist of his generation-one of the iconic figures of the twentieth century, the embodiment of modern man confronting the consequences of scientific progress. He was the author of a radical proposal to place international controls over atomic materials — an idea still relevant today. He opposed the development of the hydrogen bomb and criticized the Air Force’s plans to fight an infinitely dangerous nuclear war. In the now almost-forgotten hysteria of the early 1950s, his ideas were anathema to powerful advocates of a massive nuclear buildup, and, in response, Atomic Energy Commission chairman Lewis Strauss, Superbomb advocate Edward Teller and FBI director J. Edgar Hoover worked behind the scenes to have a hearing board find that Oppenheimer could not be trusted with America’s nuclear secrets.

‘American Prometheus’ sets forth Oppenheimer’s life and times in revealing and unprecedented detail. Exhaustively researched, it is based on thousands of records and letters gathered from archives in America and abroad, on massive FBI files and on close to a hundred interviews with Oppenheimer’s friends, relatives and colleagues. We follow him from his earliest education at the turn of the twentieth century at New York City’s Ethical Culture School, through personal crises at Harvard and Cambridge universities. Then to Germany, where he studied quantum physics with the world’s most accomplished theorists; and to Berkeley, California, where he established, during the 1930s, the leading American school of theoretical physics, and where he became deeply involved with social justice causes and their advocates, many of whom were communists. Then to Los Alamos, New Mexico, where he transformed a bleak mesa into the world’s most potent nuclear weapons laboratory-and where he himself was transformed. And finally, to the Institute for Advanced Study in Princeton, which he directed from 1947 to 1966.”

Anyhow, Oppenheimer will hit theaters on July 21, 2023. Get ready to be genuinely upset. Let’s hope someone accidentally attaches the teaser to League of Super-Pets, and we get a whole new movement of anti-nuclear weapons activists in 20 years or so.