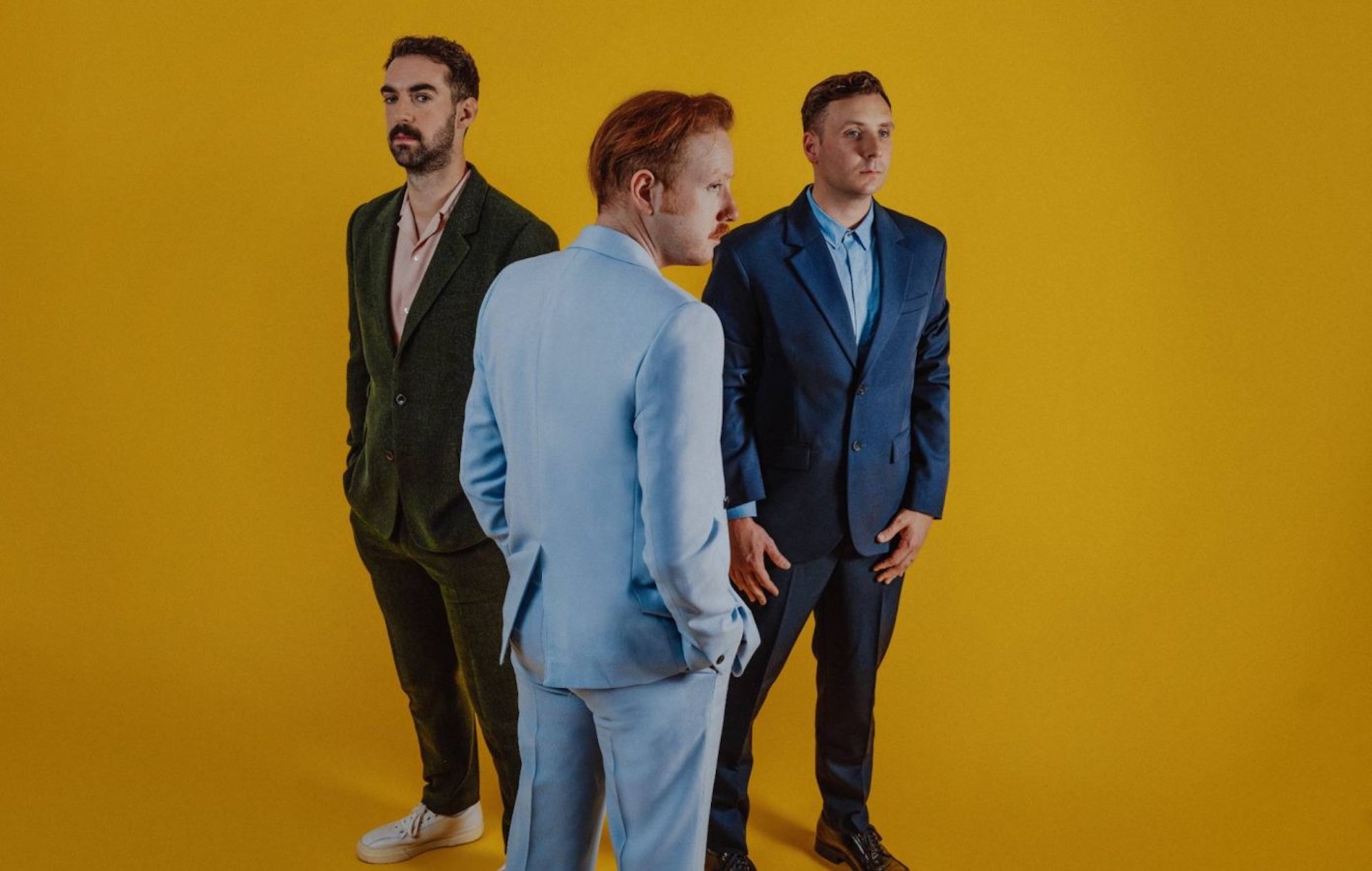 Expectedly infectious, “Wonderful Life” is the first track from the enduring Irish band’s forthcoming fifth studio album Keep On Smiling, out digitally September 2. It’s the follow-up to 2019’s well-received False Alarm, and this new tune is heralded in a press release from the band as “a nod back to the pure rush of Two Door Cinema Club’s early output.”

We’re feeling it. And it should sound huge when brought to North American shores later in the year. Check out all the dates on Two Door Cinema Club’s stateside romp below, with all dates featuring Day Wave as opener (nice!), and note that tickets to all shows go on sale Friday (June 24) at 10 a.m. local time via twodoorcinemaclub.com.