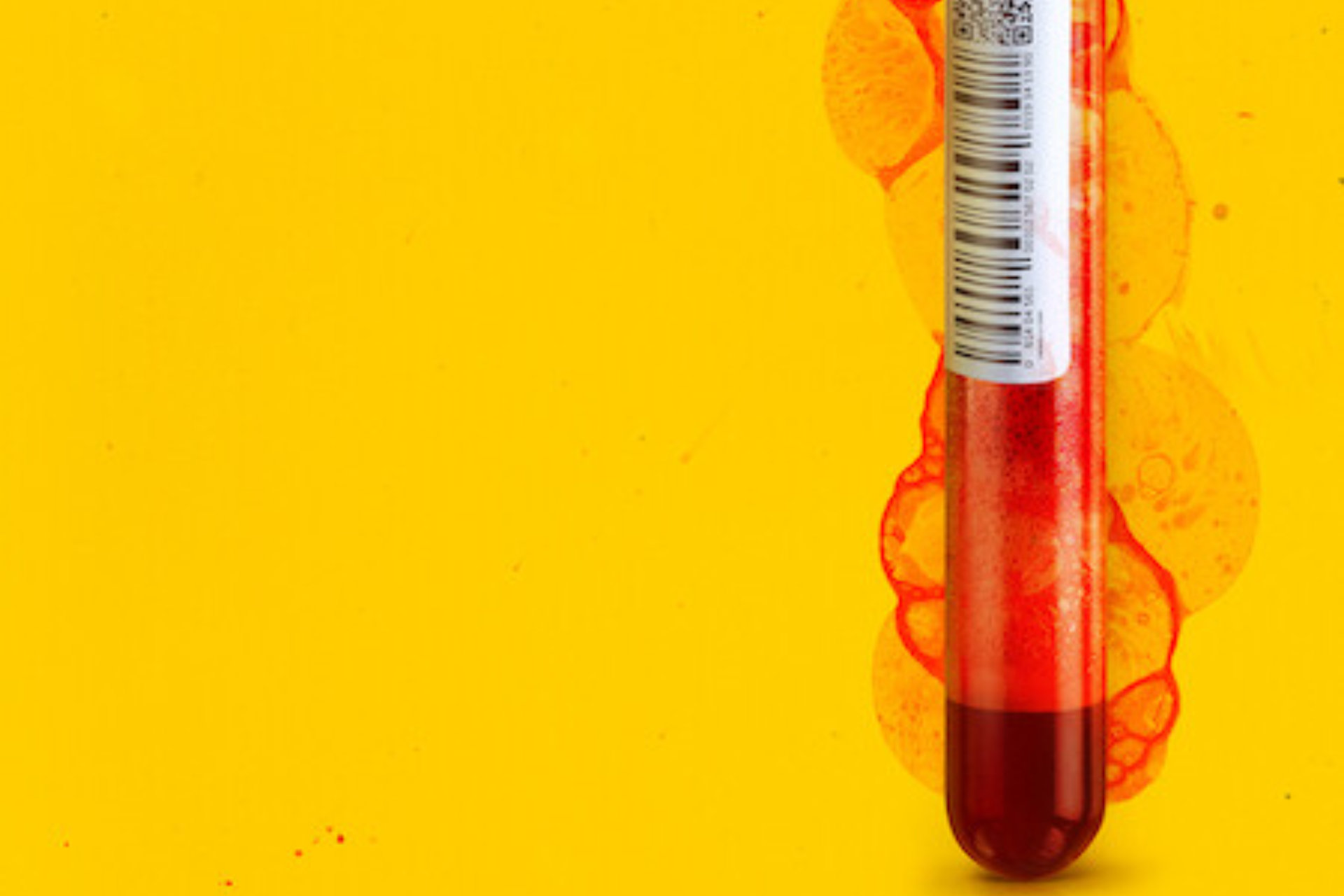 Remember when, as a part of their initiative to capture every non-exploited IP in existence, Netflix announced a whole slate of video game adaptations? Well, The Witcher came out and proved pretty successful, but there have been so many projects publicized and then subsequently canned (predictably right around the time that they needed a quick boost in the markets) that it’s impossible to sort exactly what you’ll eventually be able to watch and what posts on THR or Variety you should outright ignore. Happily, one of those projects has actually managed to reach post-production: their weird sequel-prequel Resident Evil adaptation finally has a trailer. It’s a new original series based on the incredibly popular Capcom survival horror franchise, and it’s almost certainly going to be better than Welcome to Raccoon City, which landed with a thud when it dropped last fall. We still miss Mila, though.

Here’s a short and… weirdly vague synopsis? It reads a bit like gibberish if you don’t know much about the series, but, hey, it’s for the fans, dude:

“Year 2036 – 14 years after Joy caused so much pain, Jade Wesker fights for survival in a world overrun by the blood-thirsty infected and mind-shattering creatures. In this absolute carnage, Jade is haunted by her past in New Raccoon City, by her father’s chilling connections to the sinister Umbrella Corporation but mostly by what happened to her sister, Billie.”

Resident Evil will rise from the dead and stalk your ”Recommended” feed when it arrives on Netflix on July 14. On the other hand, you could just watch all the OG Resident Evil movies — you know, the ones that seem to be streaming on every platform all the time — and/or play the Resident Evil 2 remake. Those are some pretty fun movies, and that’s a pretty damn good game.