Sunflower Bean wanna know ‘Who Put You Up To This?’ 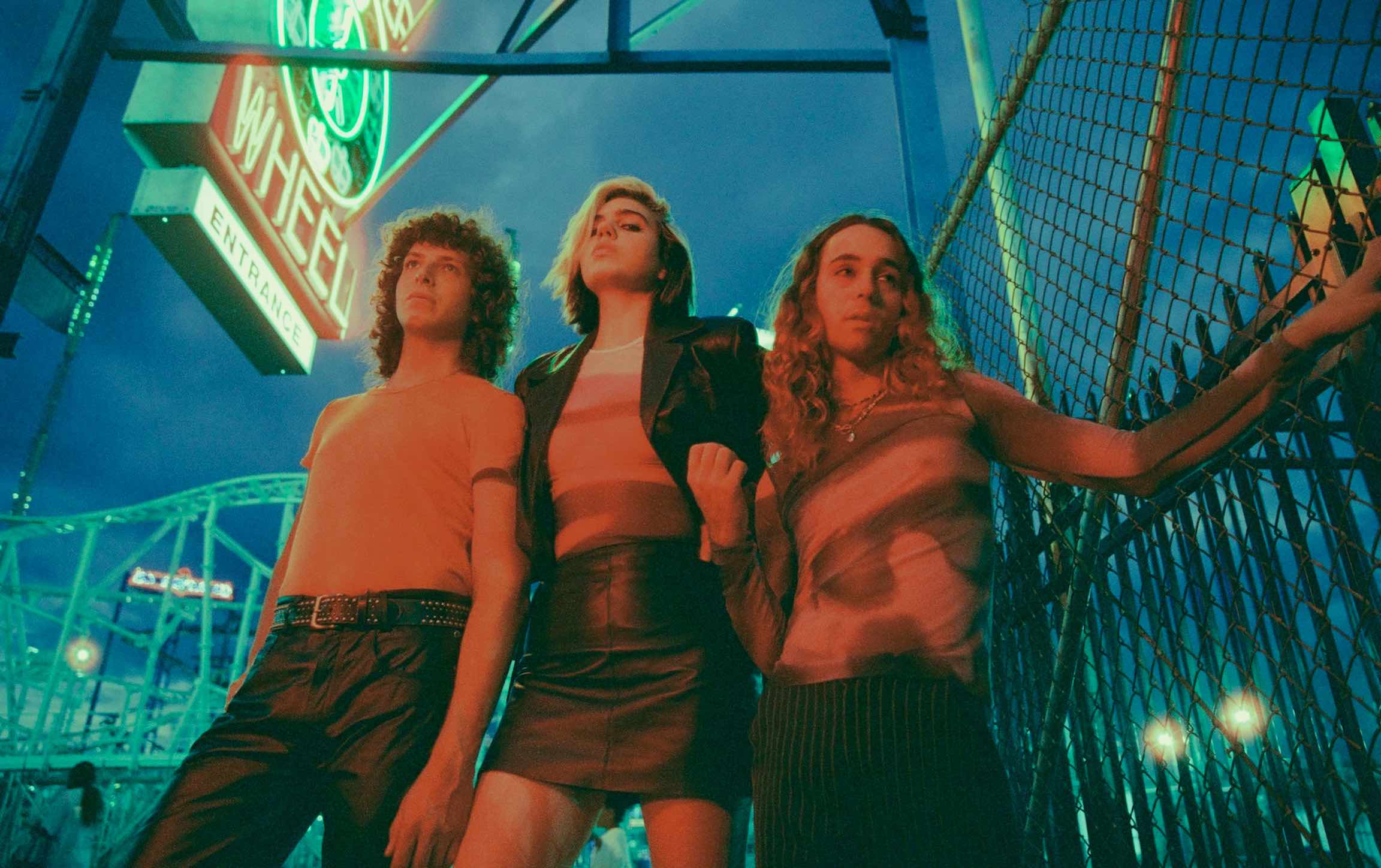 “Sometimes you have to let go of who you have been so that you can become who you want to be.”

Come along and scream Sunflower Bean below, and check out all the upcoming dated before the YouTube jump. Tickets to all shows go on-sale Friday (February 11) at 10 a.m. local time, early access pre-sale sign-up located at sunflowerbeanband.com/tour.