This Show Is Tonight: Magdalena Bay bring a ‘Mercurial World’ to The Sinclair 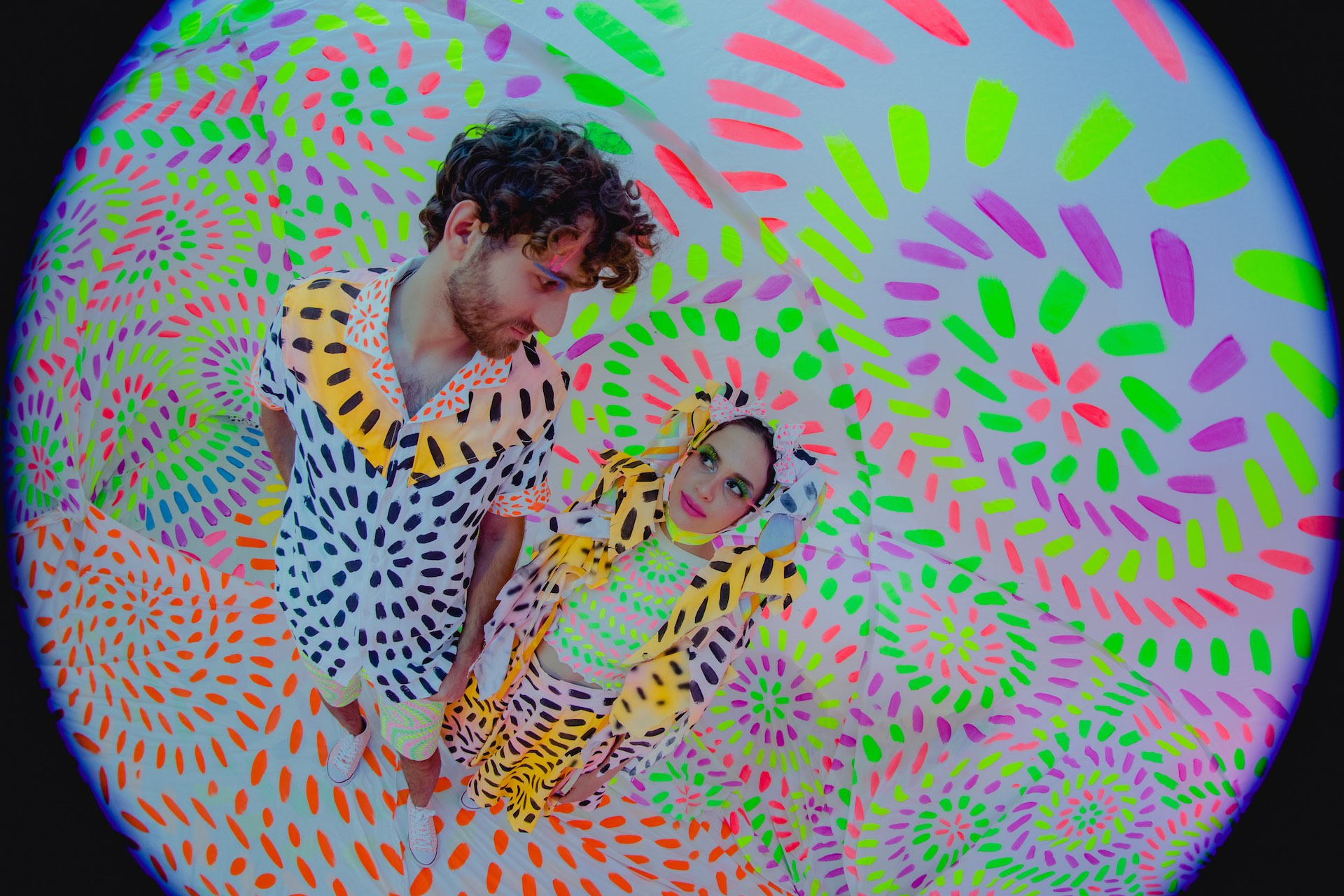 There’s nothing you need to understand about Magdalena Bay that isn’t in their video “Secrets (Your Fire).” To tap into the Los Angeles duo’s retro visual — the ’90s and Y2K style are kinda retro now, sorry — is to arrive at the molten core of the band’s debut album Mercurial World, which dropped October 8 via Luminelle.

More accurately, you could call their early internet aesthetic, millennial-cusp camp, and succulent future-pop the very capital of their universe, crafted during the delirium of quarantine. Tonight (October 12), that glorious, glossy clusterfuck of culture takes the stage at The Sinclair in support of George Clanton.

“Synth-pop” isn’t a bold enough a word to explain what’s slinking around the group’s 14 new tracks. The supercharged groove of Mercurial World boasts the ability to snap between clunky, elastic, or vaporous in an instant — transcending states of being, to quote your high school chemistry teacher. The album unlocks a would-be soundtrack to early Internet culture, mixed with the anxious itch to go back to those tacky simpler times. It artfully reaches just far enough into the past to sound like the future (now ask your physics professor to explain that one).

“Secrets (Your Fire)” isn’t the group’s newest vid, but between the Tumblr-ready imagery and avant-garde approach to nostalgia, it’s the best debrief out there. Even the cheeky “intro to the internet”-esque lyrics present part of the group’s charm: ”Online, anytime / Getting lost again / Worldwide, a paradigm / Make another friend,” vocalist Mica Tenenbaum observes with childlike wonder, summing up the splendor of the world wide web.

As referential as Magdalena Bay dare to be — they used the once-ubiquitous green valley PC desktop photo as a video backdrop, for chrissake — Mercurial World proves to be a place that’s entirely original. Don’t resist the pull of its gravity tonight in Cambridge.