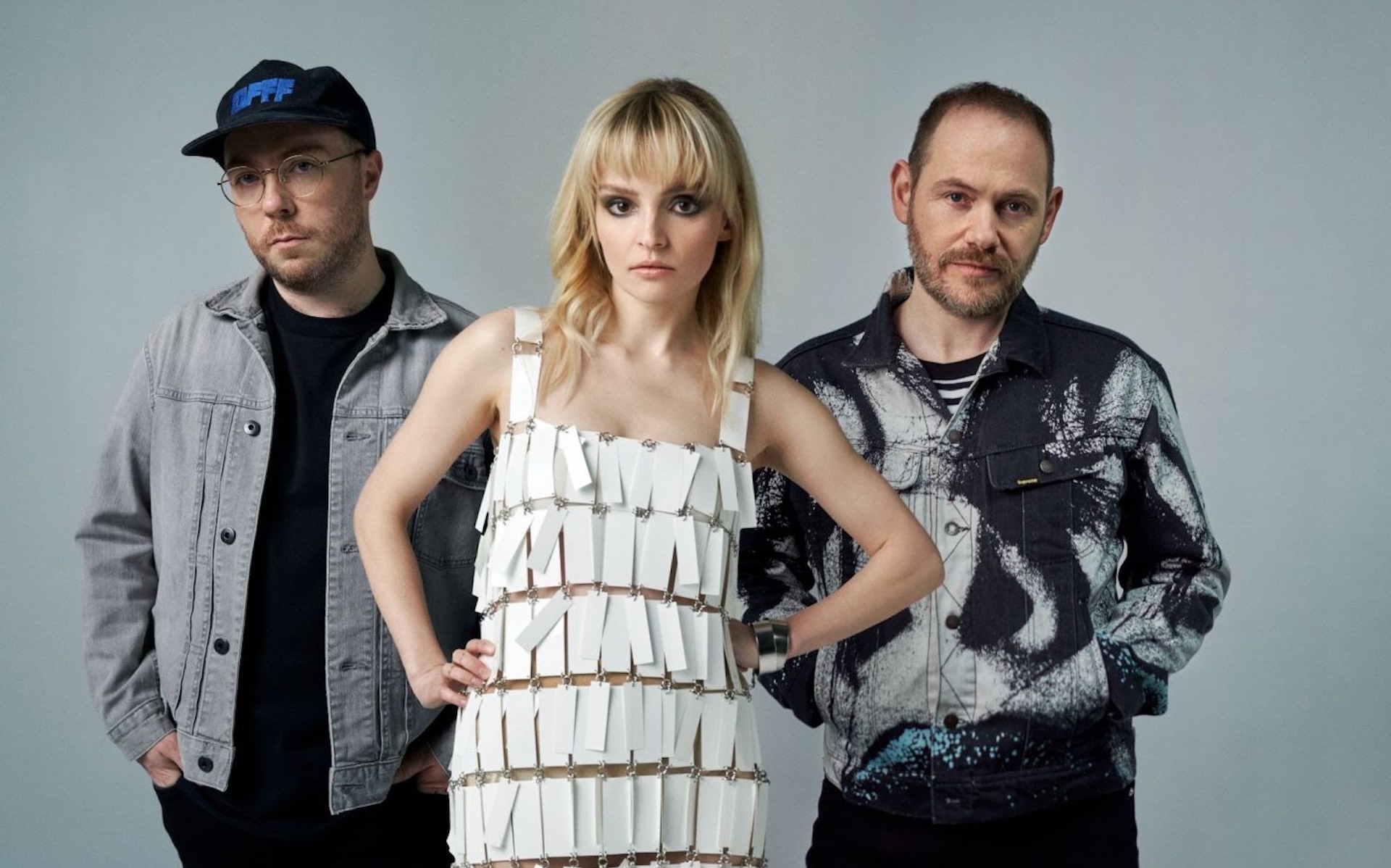 We’re always down for a fun cover over in this corner of the world, especially when it’s one of our current faves taking on an ’80s classic and adding their own aura to it. Enter CHVRCHES, who fresh off the release last month of fourth studio album Screen Violence, offer up a moody and minimal rendition of “Cry Little Sister,” the Gerard McMann cult hit that was the theme for The Lost Boys.

Here, CHVRCHES’ cover is aligned with Netflix’s tween horror film Nightbooks. It’ll be included on the movie’s soundtrack alongside the score from Michael Abels (Get Out, Us). Watch the trailer down below.

“We were so excited to work on this project as we are big fans of everyone involved,” the band says. “Cinema — horror in particular — has always been a big part of CHVRCHES behind the scenes. We have talked about covering ‘Cry Little Sister’ for years and this seemed like the perfect moment to do it.”

Let the countdown to October begin.