Cami Petyn takes back the power in the stomping ‘Psycho Bitch’ 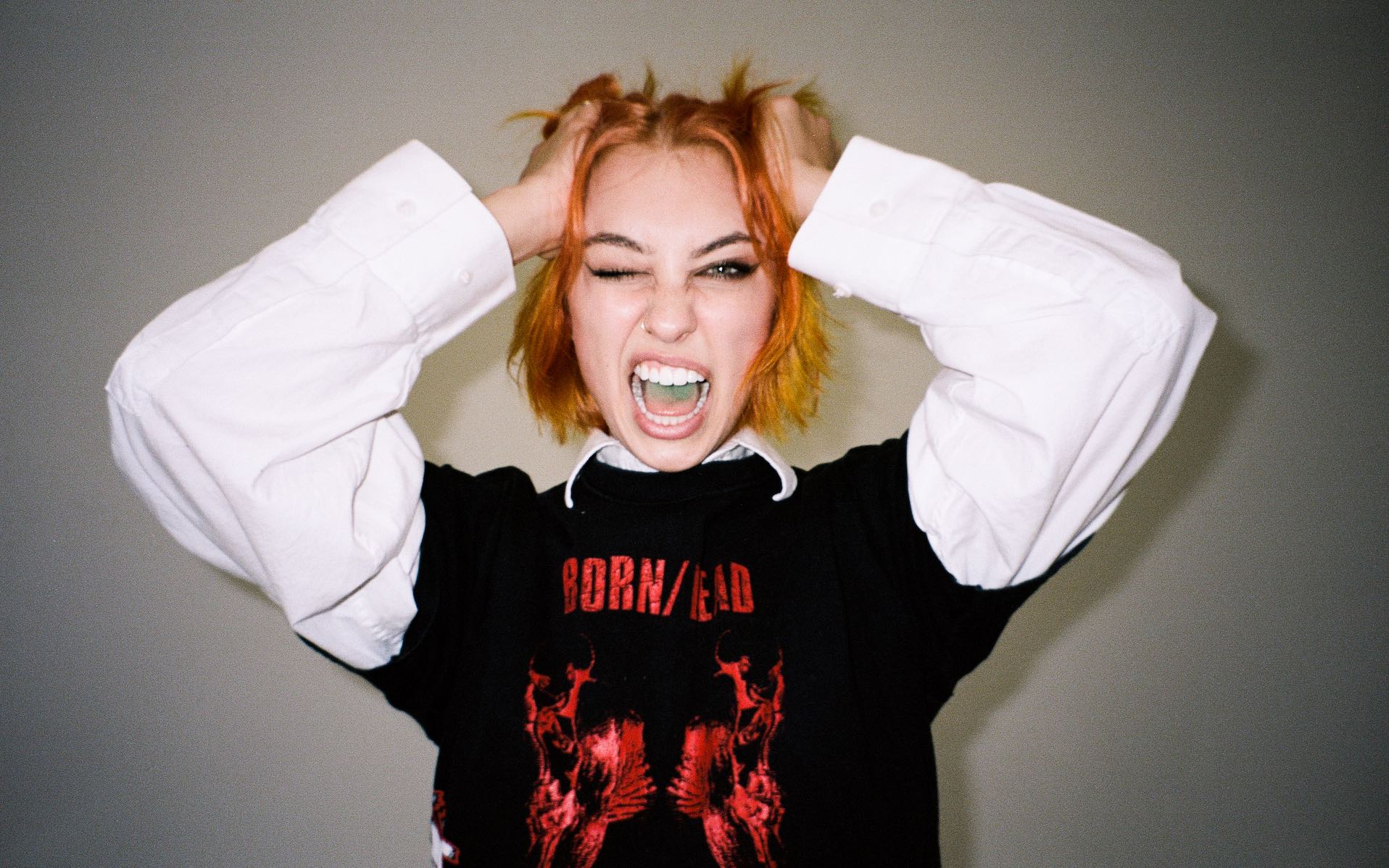 Cami Petyn is ready to take back the power — from the creeps, the weirdos, and all the people who used their advantages against her. The Los Angeles artist’s new alt-pop stomper “Psycho Bitch”, out this past Friday (September 10), takes us back to those harrowing moments in life when we wish we acted differently — but also gives us the inspiration to act appropriately next time around. Because while we’re often trapped in our heads focusing on the things that happened, and what we coulda shoulda woulda done, the key to moving forward is being prepared for when similar shit happens again.

“When I first moved to LA I had some nasty experiences with entitled men who thought they could take advantage of me,” says Petyn. “I was young and naïve back then so I never stood up for myself — this song is me imagining what I wish I would have done and what I hope other people do if ever in that position.”

The affirming “Psycho Bitch” was recorded and mixed by Grammy award winning engineer and Tenacious D bassist John Spiker, and arrives with a fistful of grit through a visually stunning, revenge-minded video directed by Victoria Innocenzi (@LadyOfWhatever).

Petyn adds: “This song to me is all about taking back your power. So, I want my listeners to imagine that they are also singing to people who have screwed them over and feel empowered. I think of this song as a feminist anthem, but it really applies to anybody that has felt taken advantage of. Any gender can be a psycho bitch.”

More music is coming from Petyn by the year’s end. In the meantime, restock, refocus, and reload below.