This Show Is Tonight: Finally Live, Reloaded! stacks the deck at ONCE 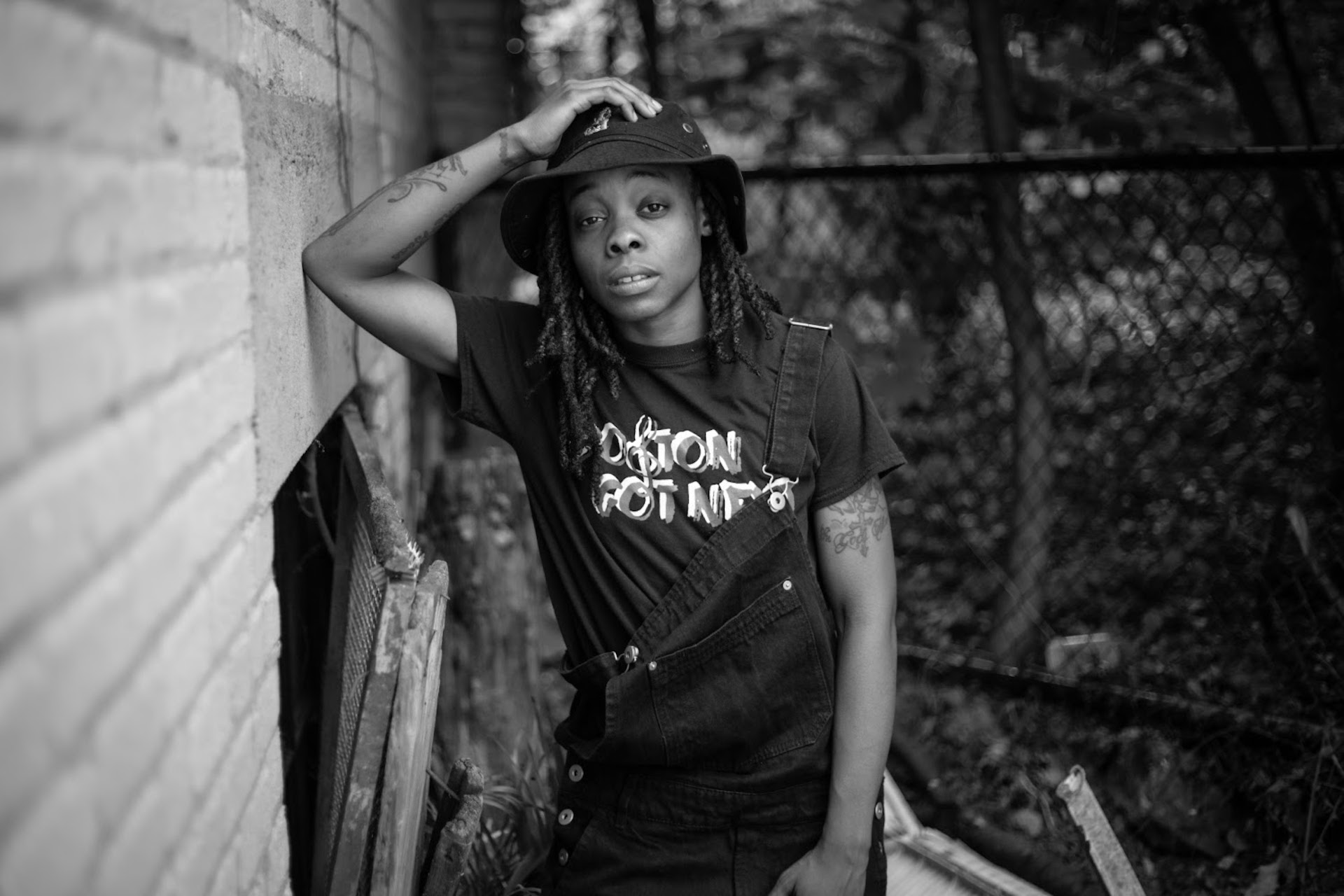 The lineup for tonight’s Finally Live! Reloaded party — no, festival — at ONCE’s outdoor space at Boynton Yards could fill this entire article on its own. Presented by DJ WhySham’s Boston Got Next and designated as the “supersized version” of this past April’s Finally Live!, itself a livestream showcase extension of WhySham’s September 2020 project Finally, the performer list reads like a veritable who’s who in both established and rising New England talent.

Get excited for the recognizable names on that rundown; get intrigued by the ones that aren’t just yet but soon will be. And get ready for a party lineup that we’ll be doubt be looking back on years from now and marvel how it all happened on a single Friday night.

FINALLY LIVE! RELOADED :: Friday, September 10 at ONCE at Boynton Yards, 0 Windsor Place in Somerville, MA :: 6 p.m. to midnight, 18-plus (under-18 with guardian permitted), $20 day of show :: EventBrite page :: Boston Got Next event page