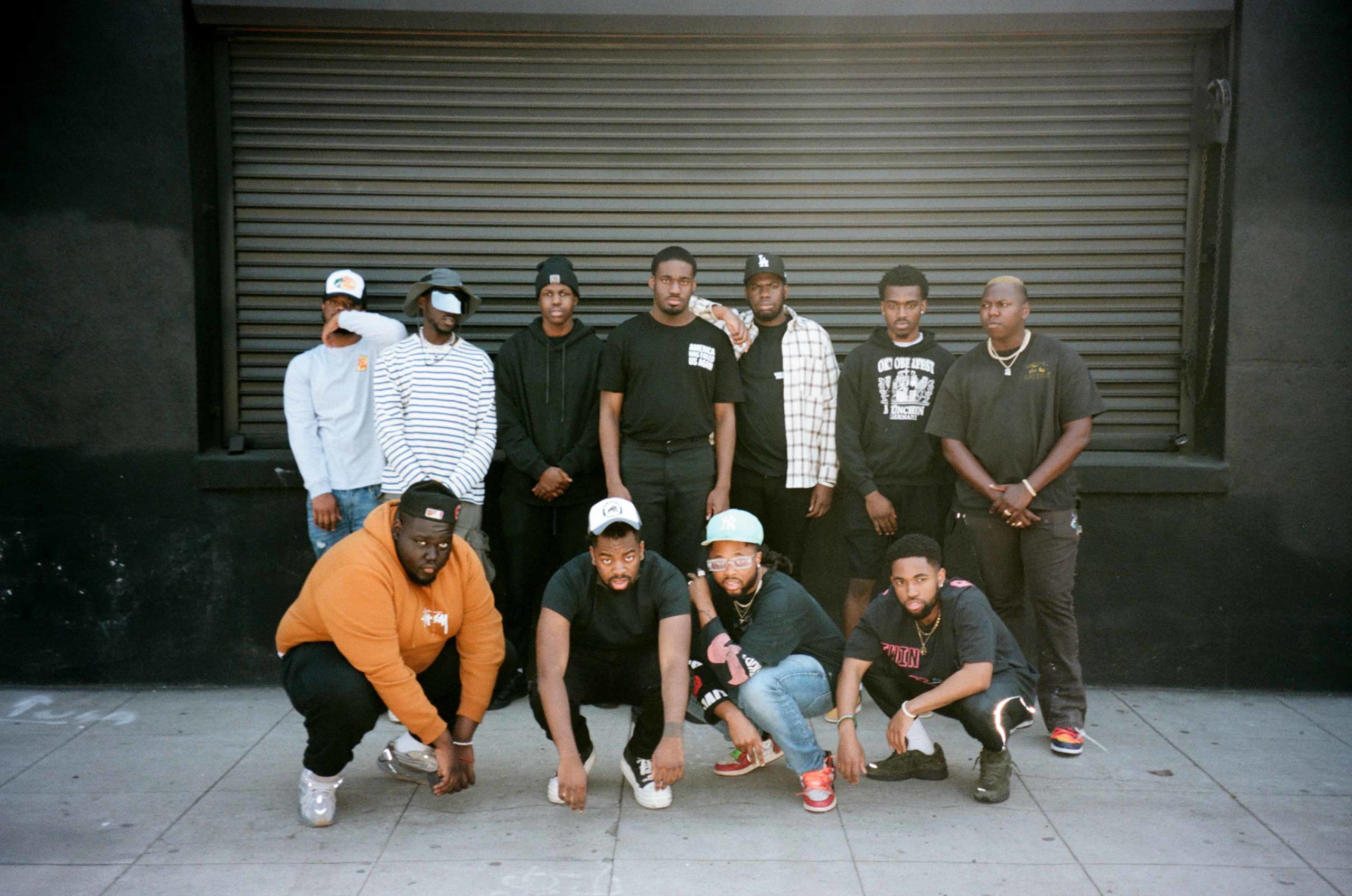 Just last month we saw Van Buren’s stock value soar on their “Cash Rules” video and single. Now, the Brockton hip-hop collective is taking on a “CULT”-like status, and no one needs Reverend Jim Jones to pass out the Flavor-Aid because Boston audiences have been thirsty for Van Buren right from the jump.

Fresh off the recent release of their new track and video for “CULT”, as well as the AzizTheShake-produced EP Black Wall Street, Van Buren continue to elevate their game — and hometown draw. The 13-member hip-hop crew play The Paradise Rock Club in Boston on September 24, showcasing not only their own rise through the city, but also taking homegrown hip-hop up through the smaller rooms and into the larger clubs.

Performing with openers Yung Towfu and BoriRock, Van Buren’s Dise show should be one of the hottest Boston tickets of the fall slate, leaning not only on last month’s Black Wall Street EP but also April’s straight-up Album of the Year contender Bad For Press. Dropping a record that helped further put Massachusetts hip-hop on the national map would normally be something to rest on for an extended period of time, but Van Buren keep moving forward with new release after new release.

“Feeding off the success of Bad For Press & Black Wall Street, Van Buren Records would love to present to you a unique live experience,” they tell Vanyaland. “A new rising act that provides a sense of unity, space for unfiltered expressions & providing their own twist to the music entertainment industry. We extend this invite to you & your close ones to share this intimate experience with us for the first time in Boston since January 2020. See You There!”

Absolutely. Get into Van Buren’s latest below, and hit the flyer to score tickets to the ‘Dise gig.