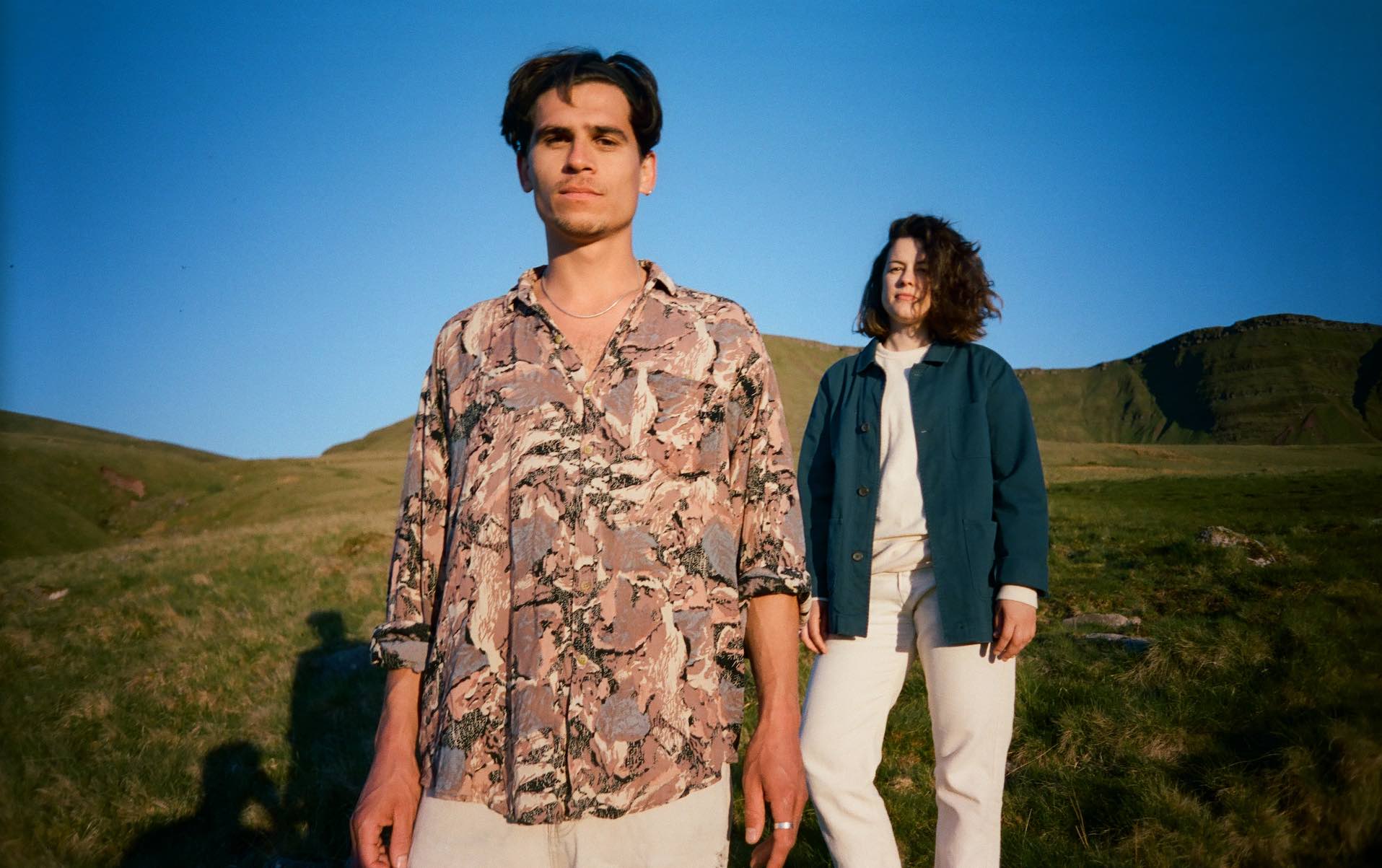 With Labor Day weekend here in the states firmly in the rear view, attention to autumn releases moves to the top of mind. One of the more intriguing promises comes from Dahlia Sleeps, the London-based atmospheric pop duo who are set to unveil the first part of debut album Overflow on October 19, with the second, a b-side companion, early next year.

Producer/writer Luke Hester and singer/writer Lucy Hill prepare us for the forthcoming LP today (September 7) with a stirring new single called “Too Good To Hide,” which details how mental health issues can trap us into a cycle of making the same repeated mistakes.

“’Too Good To Hide’ is a song about running towards turmoil instead of towards the light,” says Hill. “So often it is a battle to build the life we want because trauma or mental health issues keep us where we are. This is the first song on the record that touches on mental health, a theme that features heavily in forthcoming songs. And as with all these songs, this one ends with hope, something that exists for all of us as we learn to love ourselves and overcome our pasts.”

That aligns with the sentiment behind the LP. Dahlia Sleeps add: “The title Overflow was chosen because this is a record that features a lot of struggle, fight, bravery, will, hope. Overflow encapsulates the emotional journey the album takes you on. We use a lot of nature imagery in our music, and in our artwork so it ties in with this too. It is also the name of the first song we wrote for this record.”

Embrace these soothing sounds below.