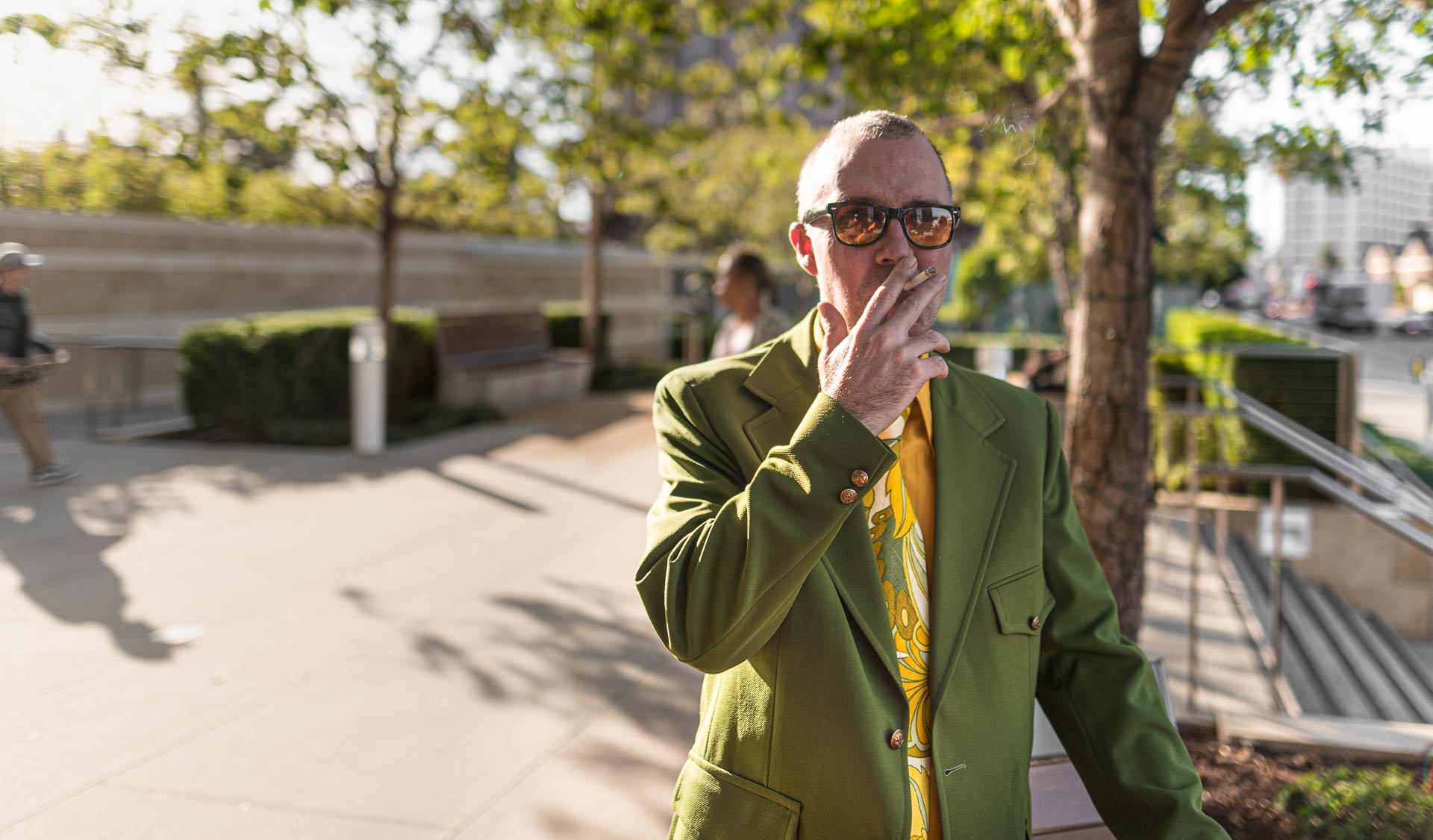 A year and a half after touching down at Logan, only to find that his shows in Boston had been cancelled due to the oncoming pandemic, Doug Stanhope is looking forward to returning for a take two — but the way he sees it, in so many ways, it feels like a take one.

With a pair of appearances at The Wilbur Theatre this Thursday and Friday (September 2 and 3), Stanhope is excited to finally put a dining room table full of notebooks, and jokes written on a year and a half’s worth of cocktail napkins, to good use. While he’s brought his comedy genius to The Wilbur a number of times over the years, never has he done more than one show each time before heading to the next city.

Although the added free time to roam around the city and grab some fried clams has him excited to return, the Worcester native is curious as to how the material that, until last week, he’s only worked out on small stages in places like Montana and his own backyard will play out to a Boston crowd, especially when he isn’t talking too much about COVID or stuff that may not be socially or topically relevant at this point.

“Generally as a comic, when you have an idea, you throw it into your set that night, you add onto it the next and if it keeps working, you dump an old bit you’re tired of, but I didn’t have that benefit over the last year and a half,” Stanhope tells Vanyaland. “So, it’s going to be fun. I’m going to feel like an open micer, pacing around next to the dumpster behind a club trying to memorize the full set.”

While there is a certain amount of nervous excitement as he continues to make his way back to the stage, admittedly with the anxiety that is making him feel like an open mic comic again, Stanhope isn’t exactly sure yet if those nerves will affect his state of mind positively and yield great results, or if trying to memorize an entire hour of material all over again will prove to be a bigger challenge.

However, if all else fails, he’s not against trying new things to keep the crowd entertained.

“I do have the stuff that I was doing when they shut everything down, and I’ve gone through that to see what it’s even still relevant, and how I can replace it with something else,” says Stanhope. “I’m not sure what’s harder between trying to memorize material you forgot, or or just writing new shit. It’ll be a fun experience. If nothing else works, I’ll just take my fucking shirt off like Bert Kreischer, and make it a party.”

As someone who has rarely, if ever, let an opportunity to let us know what he thinks about any certain topic go by, Stanhope is feeling a bit differently about getting on his soapbox these days. Sure, it’s most likely still bound to happen every now and again, but after 18 months of hyperbole overload at the hands of social media and cable news, the modern-day comedy icon is just looking forward to seeing how the “new world” really is, and playing it by ear as we press on.

“I’m full of child-like wonderment as to what the outside world will be like, especially when you juxtapose a place like Billings, Montana to places like San Francisco and Boston,” says Stanhope. “It’s just going to be fun to see what the real world is like now versus what kind of fear the news is pumping up our asses.”