Mic’d Up: Edelman on the hunt in North Adams, Ellis headlines Roar! 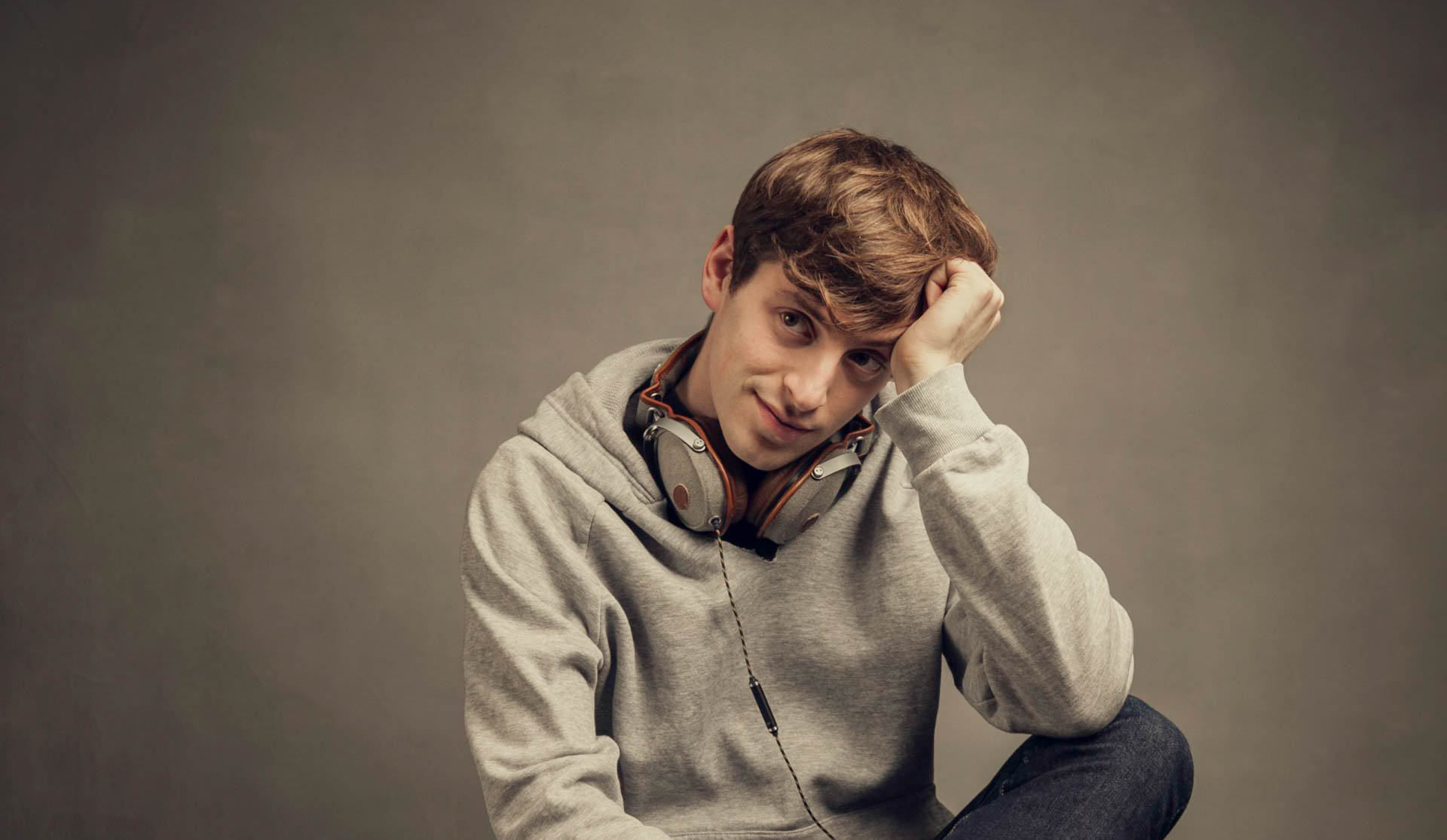 Editor’s Note: Usually, the best part about the comedy scene blossoming in and around Boston this time of year is that there is never a shortage of shows to check out, as homegrown talent, national headliners, and open mics galore make their way through and around the area. But this year just feels different, as live entertainment is slowly making its way back into our social calendar. We always want to make sure you know about cool stuff going on in the world of comedy, so check back each week for our ongoing Mic’d Up series, detailing the best live comedy shows to consider as you head back out. Below find our rundown for this week, through Sunday (September 5).

Doug Stanhope: September 2 and 3 at The Wilbur Theatre

If you’re looking for a midweek reset, let Doug Stanhope — one of the best comics of our time — help you get there. After a few reschedulings, the Worcester native is finally making his way back to the Commonwealth, and with everything that has gone on over the last year and a half, there’s no doubt that his no-holds-barred tendencies will leak through for a night of laughs and thought-provoking commentary.

The only thing comparable to seeing B. Glow throw down on his native island of Nantucket is watching him throw down inland at one of the most legendary comedy clubs in the country. Get ready for a weekend of great storytelling, the joke writing of a precise comedy killer, and highly relatable takes on everything from fatherhood to observations of the constantly crazy world around him.

If the whole thought of “Bro Comedy” is an instant deterrent, just know that the comedic force Francis Ellis stretches beyond the confines of his published writing career. With the mind of a creative writer to his advantage, Ellis is almost a guaranteed great show every time, especially if you’re in the mood for a night of excellent storytelling.

In terms of balancing expert-level joke structure with an unbeatable laughs-per-minute ratio, very few do it like Alex Edelman. Whether he’s workshopping new material or presenting a polished one-man show, there’s never a bad time to go see Edelman crush. Not to mention, a home state show carries an added excitement, so you’re getting the full package with this one.