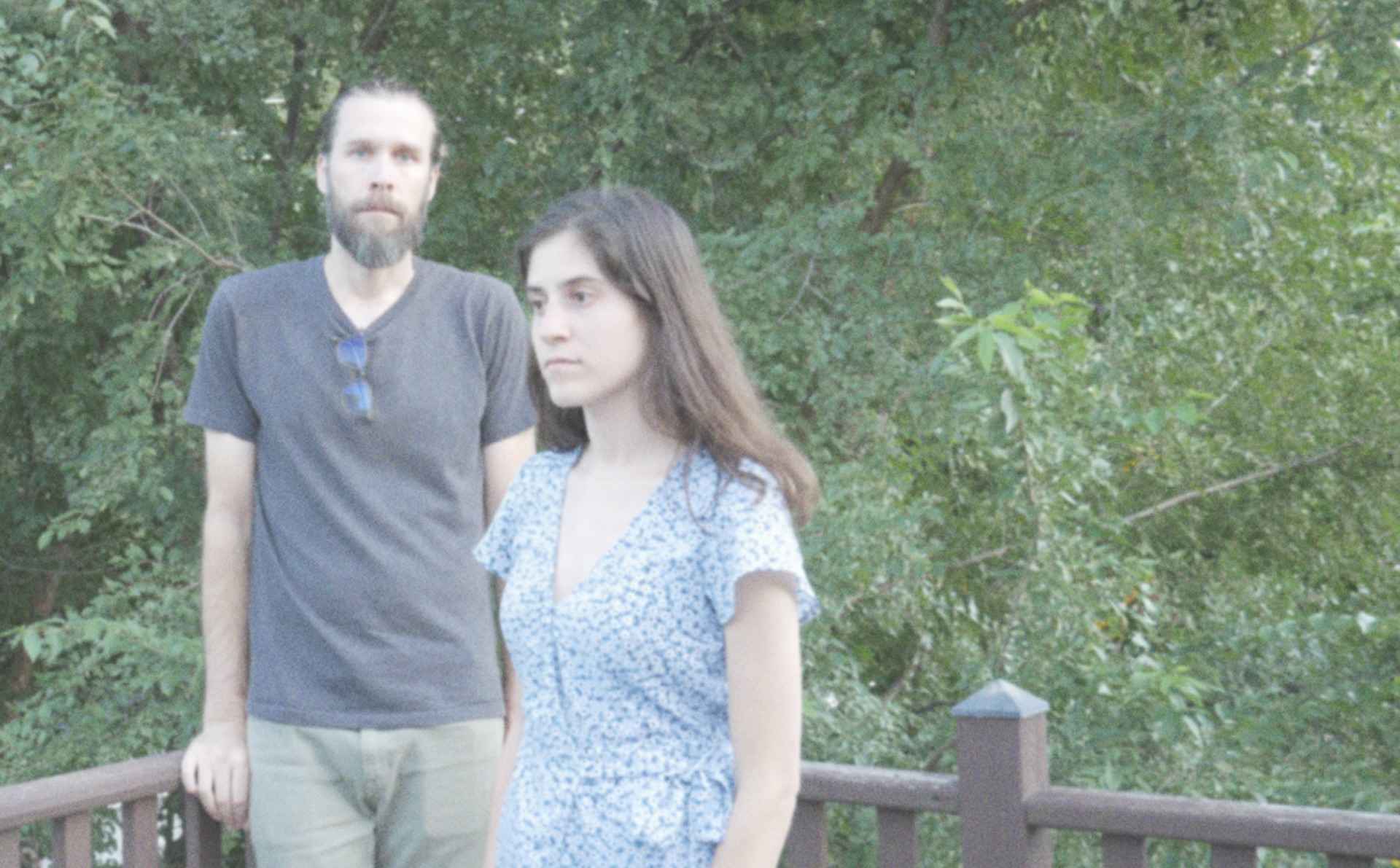 At one point in 2020, it felt like Slow Dress might never sweat out their lingering Fever. First came the obvious setback: The Boston band wrapped up their new EP roughly around the time the COVID-19 pandemic took hold in the United States. Then came a second complication: Guitarist Bredon Jones was diagnosed with cancer. Suddenly, Slow Dress held Fever even closer. Last month (July 23), the group finally felt ready to release it from their grasp.

The indie-folk EP indulges in the art of the slow burn, stretching its wings softly and with such subtly that it’s easy to lose sight of how expansive it truly is. All five songs endlessly stretch their melodies, forcing a moment of hard-earned peace for the group. Long before the chaos of 2020, Fever was always meant to center around health, connecting cramped mental headspace with the chaos it wreaks on our bodies. Solomon in particular fleshed out her lyrics as she juggled a chronic illness and life-altering decisions about moving, relationships, and graduate school.

“I was constantly searching for the ‘right’ answer and often feeling confused, panicked, and paralyzed,” Solomon tells Vanyaland. “I was also pretty sick dealing with an autoimmune disease and chronic pain and realizing the impact that trauma had had on my relationship to my body, my feelings about the future, and my sense of hope.”

Jones’ diagnosis swayed the album in a certain direction, too; even though he was diagnosed after the songs were written, Slow Dress still paced the EP’s rollout accordingly, leaning into music when it felt remedial, and taking pause when other priorities became clear.

“I’d say that his cancer definitely played a role in us waiting so long to release the EP,” Solomon explains. “It was honestly hard to think about music a lot since what he’s been going through has been pretty consuming emotionally, mentally, etc. When he first got diagnosed, which was at the beginning of the pandemic, I’d say we both dove into art. We were writing a lot and practicing a lot. But as the pandemic went on and he was dealing with various surgeries and chemotherapy treatment, we took a step back from the music.”

She adds: “Lately though we’ve been feeling more excited about Slow Dress’ future. Bredon’s getting chemo every couple of weeks, which obviously takes a toll, but we’re excited about the possibility of touring more in the future, recording all of the songs we’ve written, and writing more.”

The pair find hope in glancing backwards, too. The EP plots clear progress in between now and its original timeframe, acting like a “before” photo in a before and after comparison. Above all, that growth presents the most healing facet of Fever.

“When writing this EP, I was starting to envision what it could be like to have hope again and feel better in my life,” concludes Solomon. “I started meditating every day, which has been super helpful in connecting my mind and body. I’ve stopped seeking the ‘right’ answer and instead am better at listening to what I want. It’s cool to listen to these songs now and see how far I’ve come in the last year and a half in how I engage with my feelings and my mind/body in general.”

Dive into Fever below.