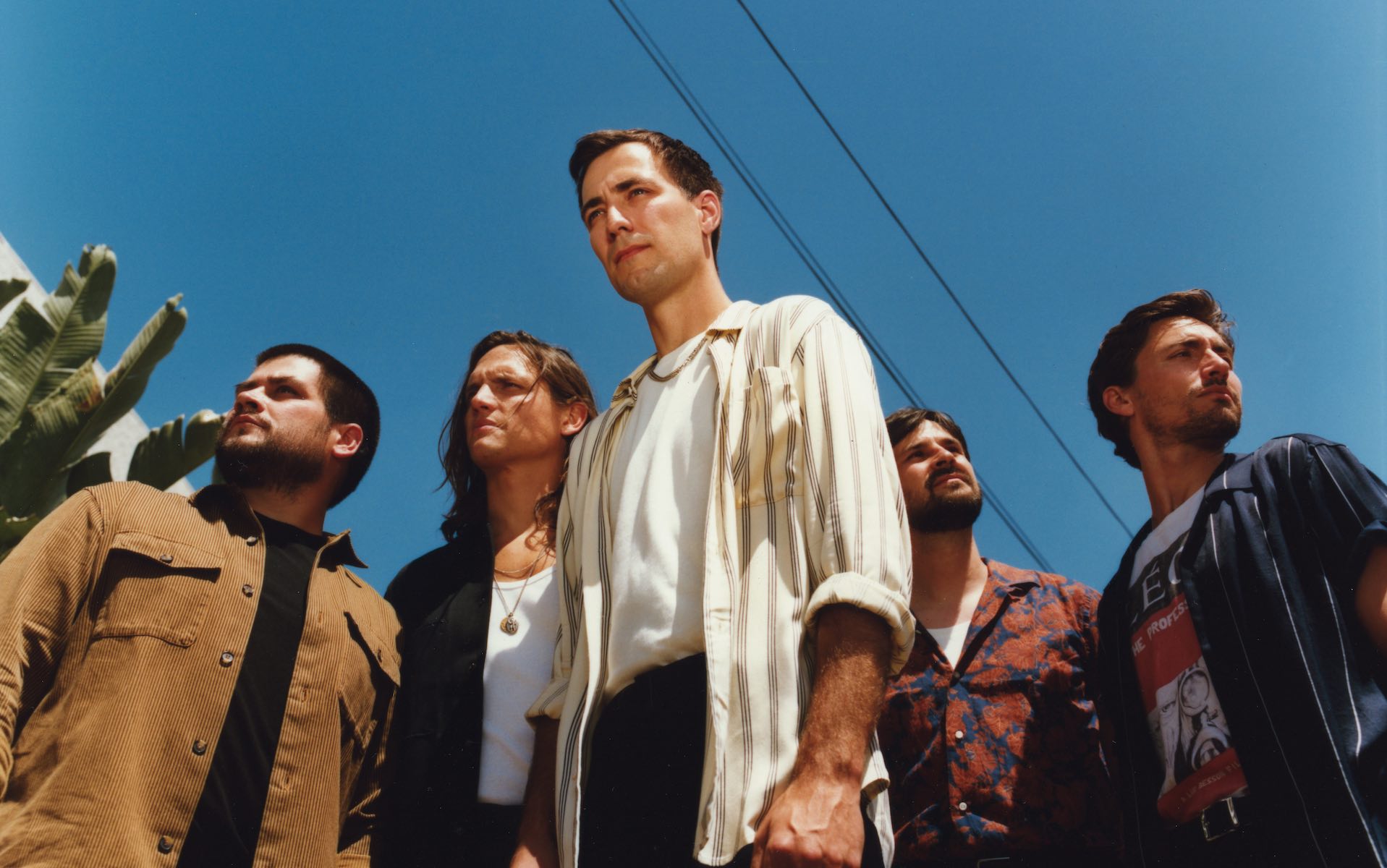 We first got sweet on the ace sounds of Hembree a little over two years ago, when we immersed ourselves within their “Culture” in preparation for their AltNation Advanced Placement tour with Warbly Jets. Well, those were two long years, weren’t they? Today (July 20), the Kansas City band drop a slinky new single in “Reach Out”, and it’s their first bit of new music since 2019’s debut album House on Fire. The flame still burns bright for Hembree, and underneath the indie-pop bounce of “Reach Out” is some weighty observations about our increasingly malfunctioning society.

“It’s about how society treats the oppressed,” says Hembree’s Isaac Flynn, “and how people are too embarrassed and neglected to ask for help. You lose touch with reality, which could happen to anyone.”

Coming correct with this new single is an eye-catching video, directed and illustrated by Kansas City’s Carpenter Collective with animation by Igor + Valentine. We’d say “Reach Out” has some pure Song of the Summer vibes, but we’re not sure anyone’s even keeping score of that kinda stuff anymore. Fire up the visual below.