The Birthdays find a collaborative fuzz on debut single ‘Bunny’ 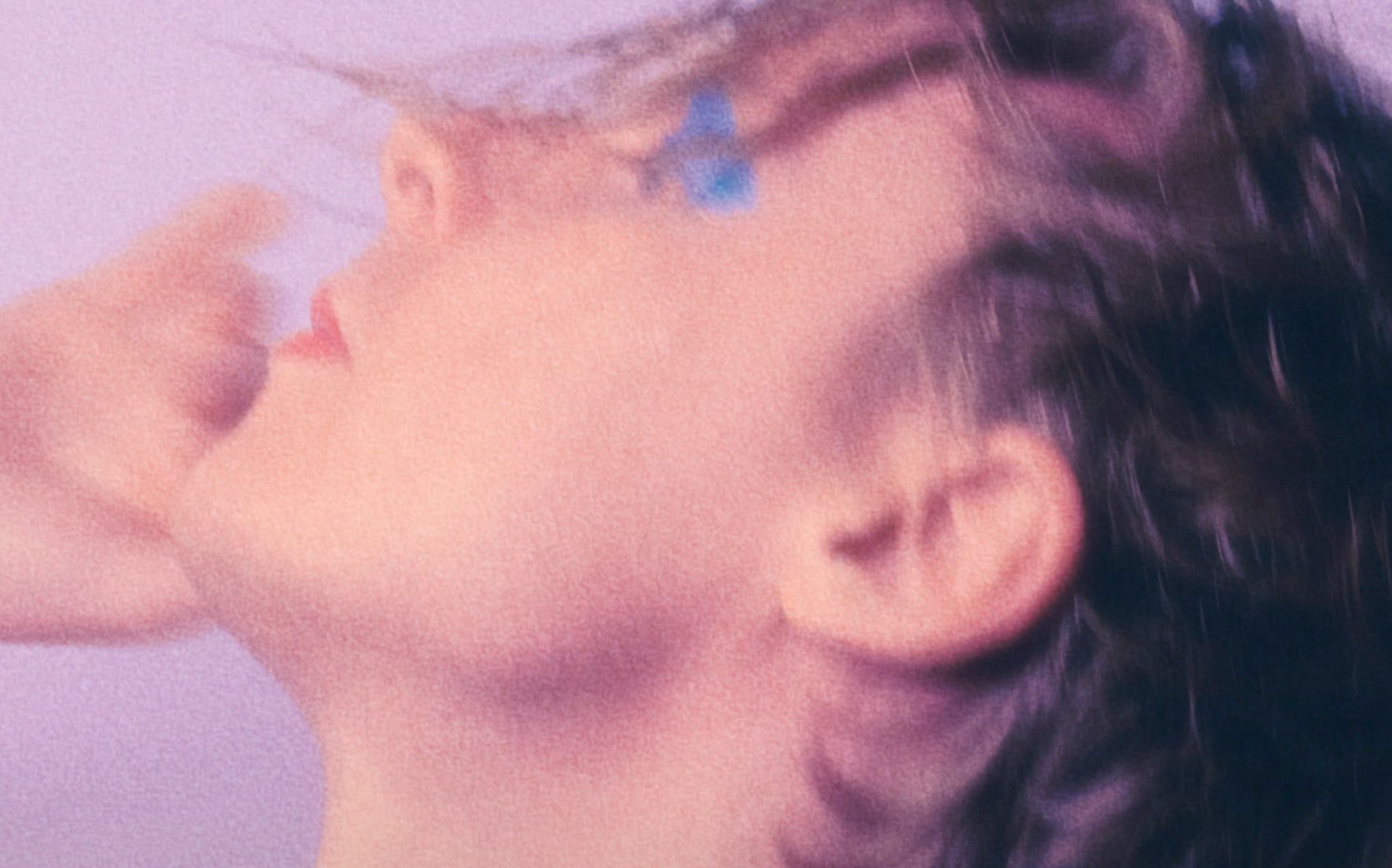 Right off the bat, there’s a lot going for The Birthdays, a new collaborative project from Ben Grey of Dear Boy and Day Wave’s Jackson Phillips, who today (July 16) release a debut single titled “Bunny.” In fact, there’s a triple play of intrigue rooted in the details: everyone loves birthdays (even those born on Christmas, like this writer); everyone loves collaborations (“Grey Wave” forever), and every normal person walking this miserable planet sure loves a bunny.

There are a lot of boxes checked here, but none greater than the fact that “Bunny” is a fuzzy ripper of a tune, dancing wildly through the shadows of the heyday of college rock and the guitar revival of a decade ago. It’s a fresh sound rooted in proper nostalgia, a fitting new entry into our summer playlists.

Grey and Phillips first linked up while on tour together in 2017, promising to collaborate when time would allow. That opportunity arose last year, as the pair shared voice memos and began drafting loose outlines of what would become The Birthdays’ sound. They recorded “Bunny” this year at Phillips’ studio, during their first IRL session.

“We did a lot of conceptual world building before we broke any ground on the project… Not that we had any choice in the matter, but it actually ended up being a really cool way of approaching this thing.” says Grey. “Jackson and I have been good friends for a while but this is the first time we’ve started a piece of music from scratch. He’s a genius person, so it’s incredibly inspirational working with him.”

Adds Grey: “I think we were both just eager and curious to hear what a ‘Grey Wave’ song would actually sound like. It’s its own fuzzy, melodic, interesting thing that I don’t think sounds like anything else happening right now.”

The Birthdays promise more music on the way, even with Dear Boy releasing their debut full-length and Day Wave working on a follow up to last year’s Crush EP, but in the meantime, float away with “Bunny” below.