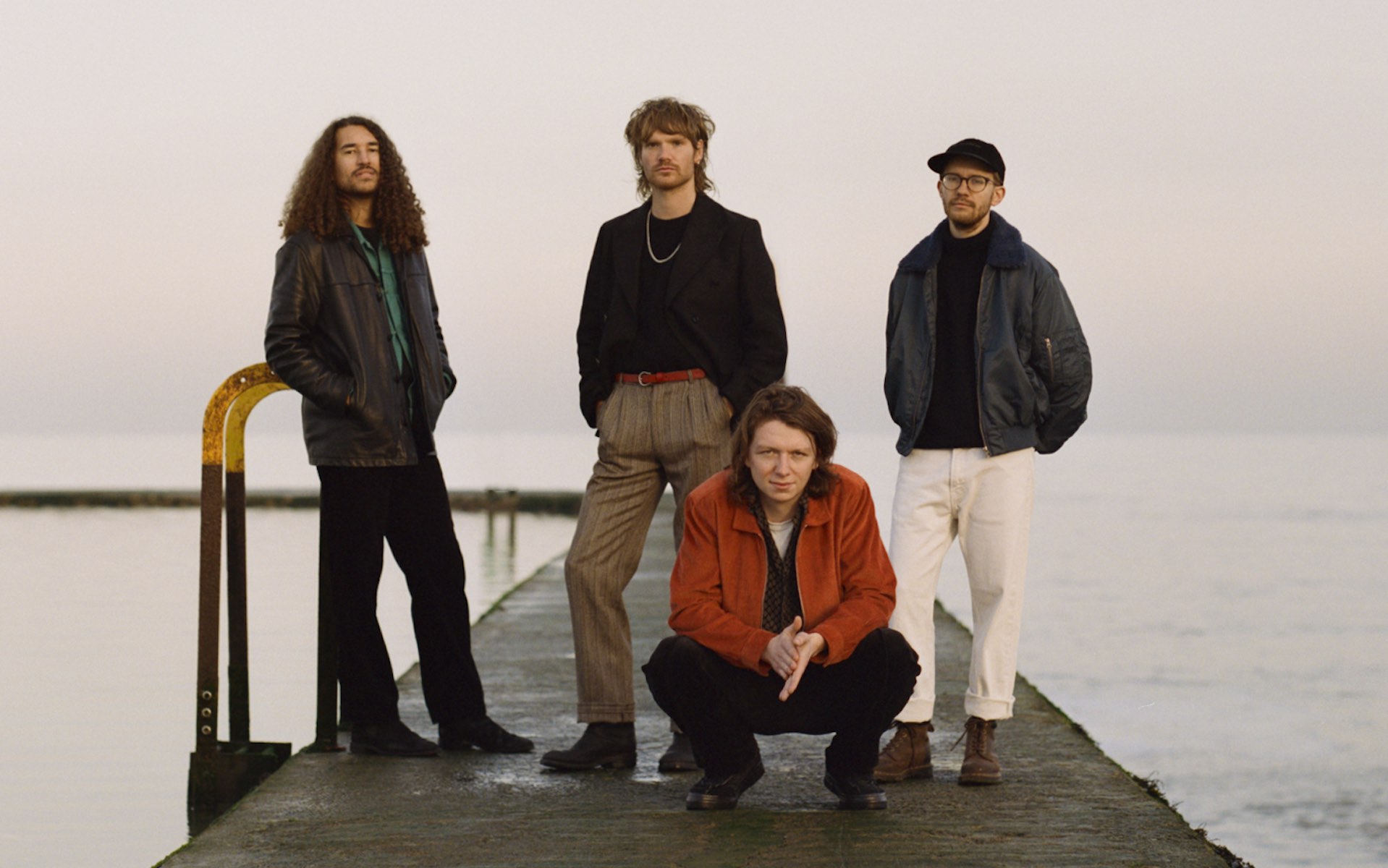 June is filled with exciting new albums that feels destined to soundtrack a fun summer ahead, one that should, increasingly free from the burdens of the past year, reconnect us all with the carefree days of our youth. And ISLAND’s forthcoming Yesterday Park, out June 25 via Frenchkiss Records, is positioned towards the top of many lists. After a string of singles, the London band float a new daredevil of a tune in “Young Days,” which has a bit of a Verve-like reflective swagger embedded at its core as it ponders themes of nostalgia — and just where we are headed.

“Our lifestyles are driving the planet towards what feels like an inevitable future, and not being able to look into the eyes of the generations who will suffer the worst of the consequences makes it not even seem real,” says ISLAND vocalist Rollo Doherty. “‘Young Days’ considers those ideas, but it was also written when I felt like I had reached a point where I needed to look at aspects of my own life, and change to better my future. The song is lost somewhere between those two thoughts.”

That’s also a fairly Ashcroftian way of looking at things. Doherty directed the accompanying music video for “Young Days,” and you can peep that below after bumping the slow-burner jam via Spotify.