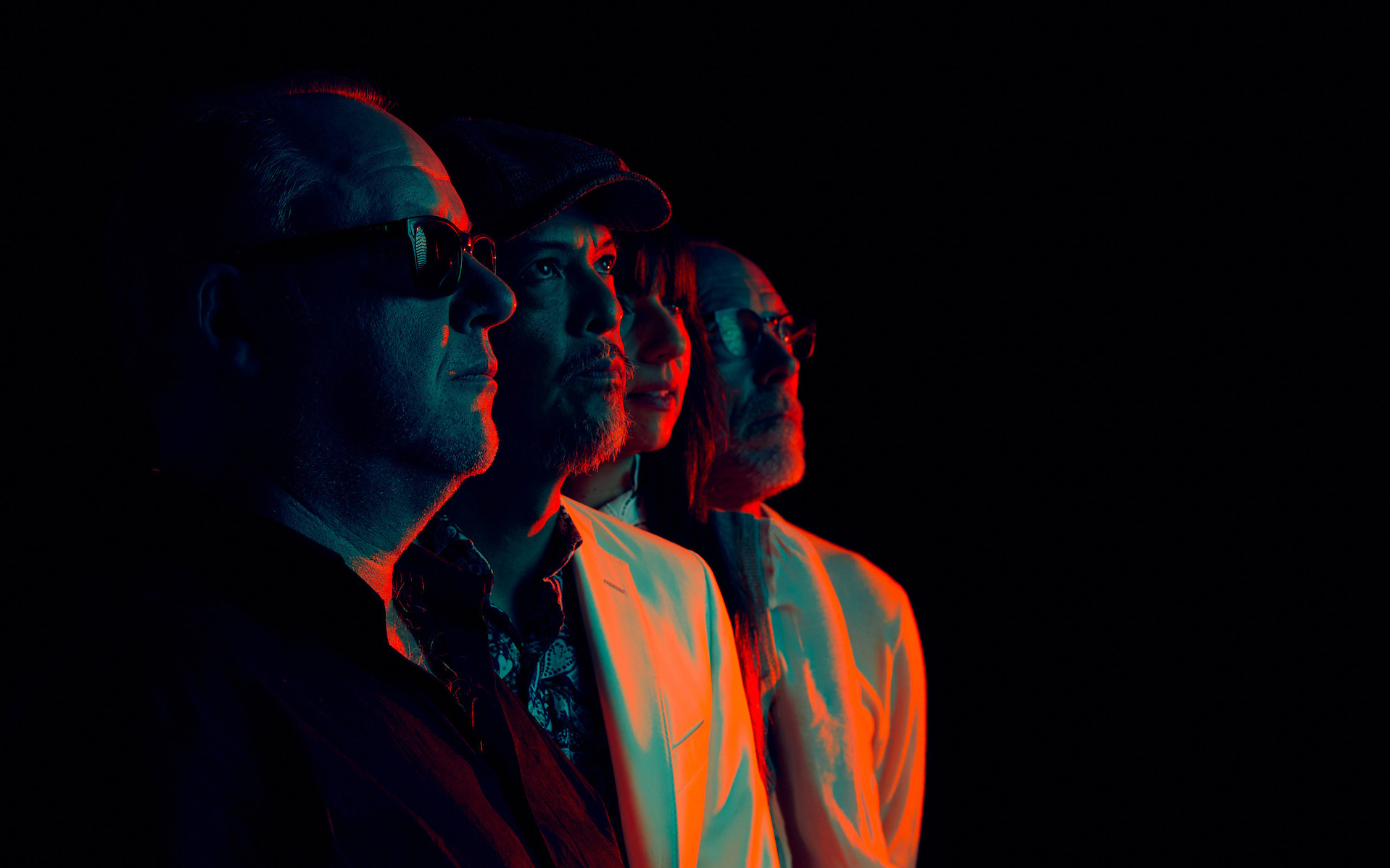 A few weeks back, Pixies caught the attention of everywhere from here to U-Mass with a pair of September shows opening for Nine Inch Nails in Cleveland, as well as an appearance at Chicago’s Riot Fest. Turns out those won’t be the only gigs Paz and the boys will be playing later this year, and the band has unveiled a string of dates around their festival commitments.

“Over the past year, it’s been wonderful to spend so much time with our families,” says guitarist Joey Santiago, via Brooklyn Vegan. “I’ve been doing a lot of cycling and playing music, Paz has been working on art projects, music, film, and surfing, Charles has been raising chickens and doing a lot of painting, and Dave has been playing drums, doing magic, and investing time in metal detecting and mineral collecting. But we’re ready to get back to playing live shows, and are looking forward to seeing you all.”

Iconic bands, they’re just like us! Tickets for the headlining gigs go on sale Friday (June 11) at 10 a.m. EDT local time. Peep the list below to see if Pixies are headed your way.