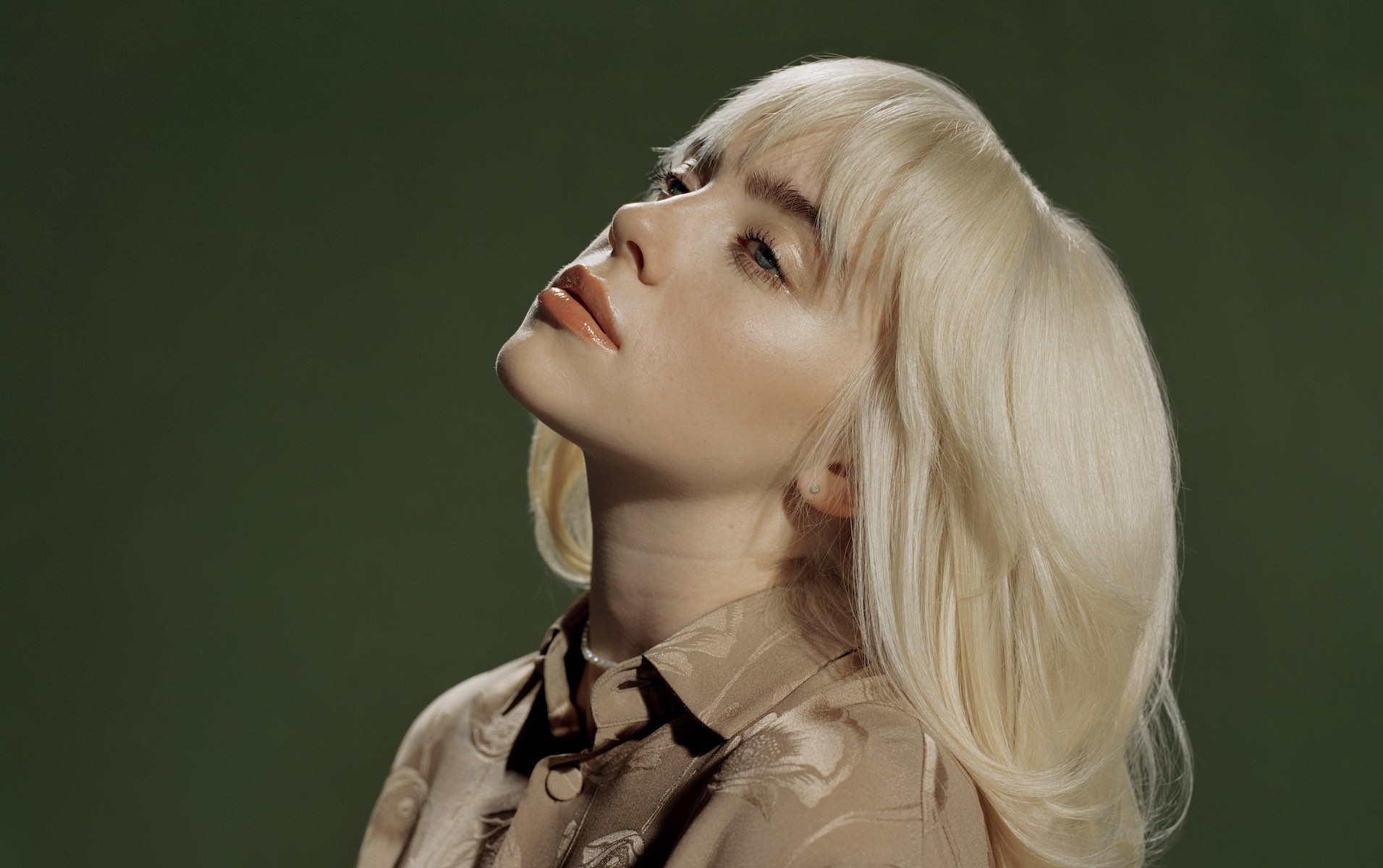 Billie Eilish ruled the world in the Before Times. Billie Eilish ruled the world during the down time. And now Billie Eilish is set to rule the world in the After Times (or whatever we’re calling the months and years ahead). Fresh off selling out all 50-plus shows on her forthcoming arena tour of Europe and North America (hey, no biggie), Eilish has released another track from her upcoming sophomore studio album Happier Than Ever, out July 30 via Darkroom/Interscope. This new song is a jazzy, trip-hop number called “Lost Cause,” it follows April’s tender ballad “Your Power”, and it has a sweltering air of swagger around it as Eilish sings “You ain’t nothing but a lost cause / And this ain’t nothing like it once was / I know you think you’re such an outlaw / But you got no job.” Our job is to stan. Watch the Eilish-directed video for “Lost Cause” below.