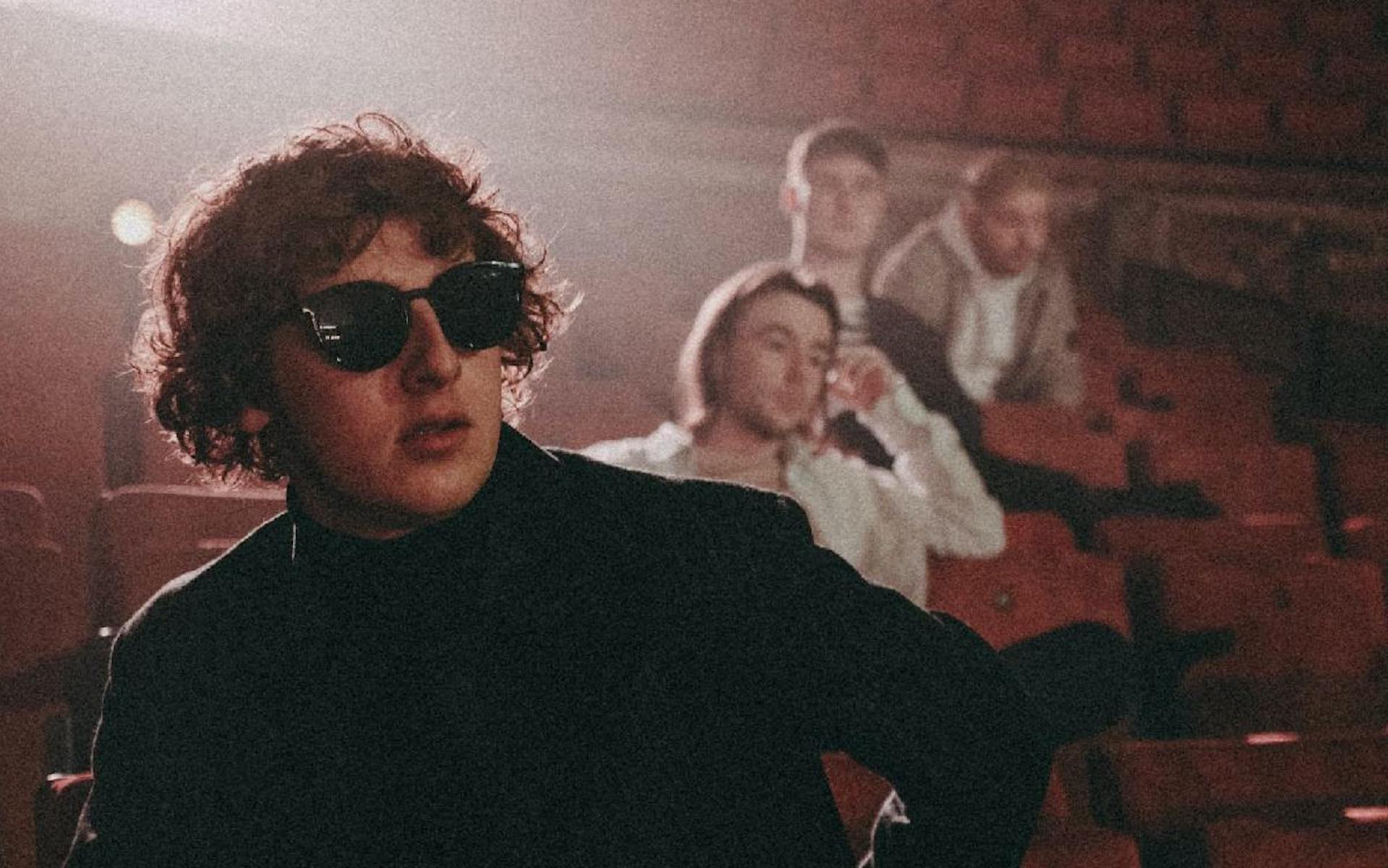 Whether you’ve realized it by now or not, The Snuts are pretty much your new favorite British indie band, following in the line of Arctic Monkeys, Catfish and the Bottlemen, and that other band from that other thing the other day. The Scottish foursome have caused well-deserved waves across the Atlantic with their high-energy live shows and arsenal of catchy-as-a-keeper singles, leading up to last month’s release of debut album W.L., which already feels like some sort of greatest hits record (see “Juan Belmonte”, “Elephants”, “Always”).

The Snuts now bring their prime octane rock and roll over this way for their first-ever United States headlining tour, and a greater glow-up is imminent. The six-date trek kicks off October 5 in Baltimore and wraps October 14 in San Francisco, hitting Philadelphia, New York, Cambridge, and Los Angeles along the way.

Fellow Vanyaland fave girlhouse opens up all the dates, so add this to the packed list of can’t-miss shows set for the fall. Get ticket info for all the dates here, and fire up some Snuts action on Spotify to either get properly stoked or play catch-up.