Boston Calling 2022: Foo Fighters and Rage Against The Machine return 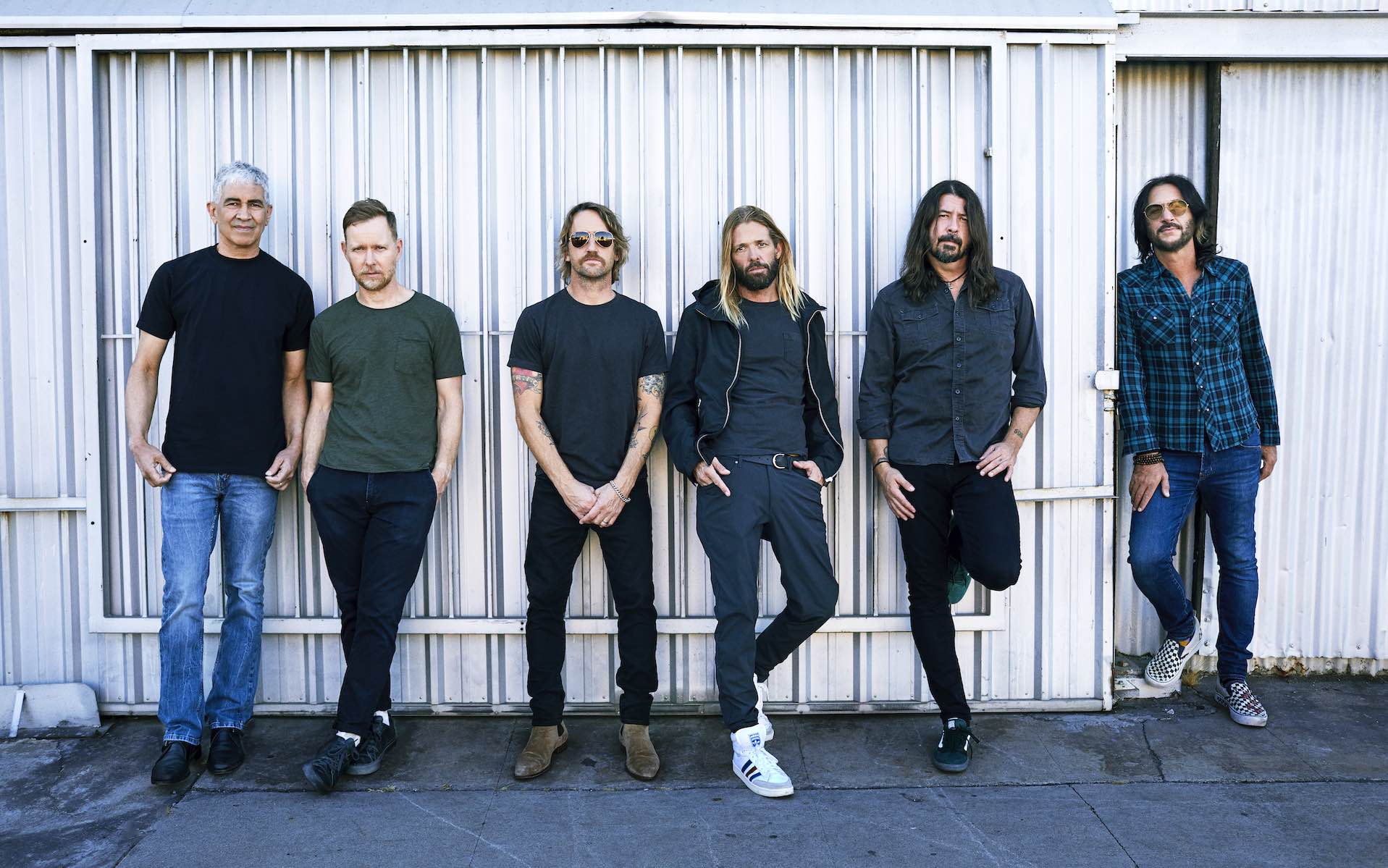 It’s official — Boston Calling Music Festival will officially return in 2022, and they’re bringing some of last year’s scheduled headliners with them. Closing out the May 27 to 29 festival at Allston’s Harvard Athletic Complex will be Foo Fighters and Rage Against The Machine. Both bands were slated to play the 2020 edition of Boston Calling, but the fest, along with this year’s event, was cancelled because of the pandemic.

The annual Memorial Day weekend festival dropped a teaser video earlier this week, soundtracked by a snippet of Rage Against The Machine’s “Testify,” leading to many to wonder if Boston Calling would return in some capacity later this year as restrictions on events are slowly eased as the COVID-19 pandemic fades. But the fest squashed that sentiment yesterday, alerting that fans today would deliver the first look at the top of the ’22 lineup.

Notably, Red Hot Chili Peppers, who were set to headline last year’s edition alongside Foo Fighters and the reunited Rage Against The Machine (making Boston Calling their only New England appearance in 2022), are not included in this reveal; a third headliner will be announced in the coming months, as will more than 60 other performers.

“We couldn’t be happier to return in 2022 and deliver a full-scale festival with two of the world’s most celebrated rock bands as our headliners,” says Brian Appel, Boston Calling Events, LLC (BCE), co-founder and CEO. “We’ve spent the past year working on a festival that our fans can really look forward to, and we’re so excited to share more news and surprises as we get into next year.”

In addition to the headliner news, Boston Calling has placed a limited-number of “early bird” three-day tickets on sale today. Tickets are priced at $299.99 for general admission; $799.99 for VIP; and $1,599.99 for Platinum access. A “special limited 2-pack of early bird” three-day general admission tickets are available, priced at $549.99. Hit up bostoncalling.com/tickets for more information.