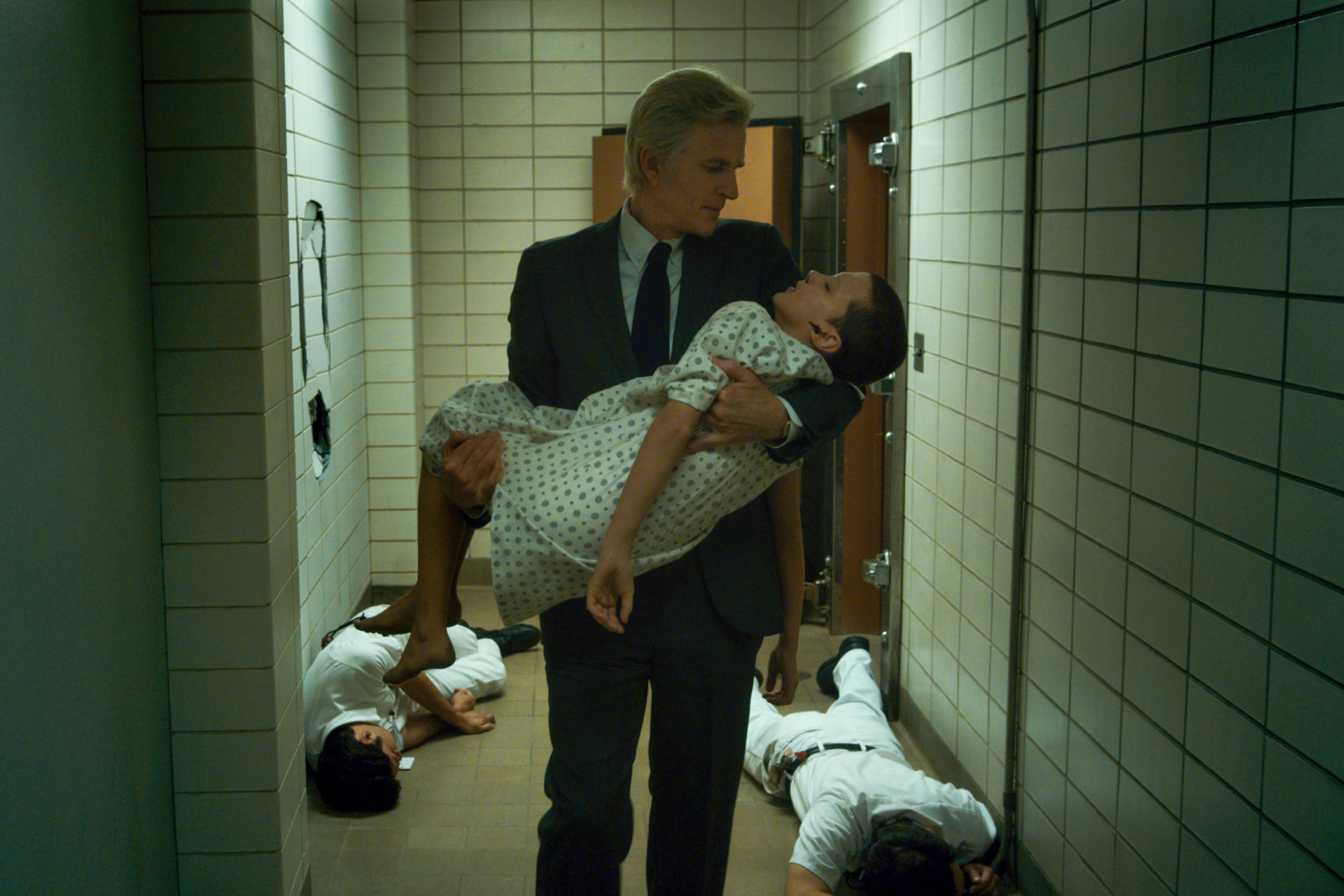 One often underappreciated thing about the multimedia juggernaut that is Stranger Things is its penchant for fun revisionist casting. Sure, Winona Ryder is the big face of things, because who doesn’t love Winona Ryder, but we’re big fans of the slyer, less-obvious choices strewn throughout the seasons. Case in point: The presence of Matthew Modine as the evil suit/former surrogate abusive father figure for Eleven is some fascinating stuff, especially when it’s placed in the context of Modine’s career. Sure, he may not have been a traditional heartthrob, given that his work always curved towards the weird (Birdy, Full Metal Jacket, etc.), but it’s hard to deny that the dude wasn’t pitted against Rob Lowe and company as the thinking man’s version of that late-’80s archetype (Private School being a notable exception to prove the rule). And, again, in the context of the show and how it comments on that period, his usage in it is really interesting.

So, it was with great happiness that we watched this brand-new teaser for Stranger Things 4 that Netflix dropped earlier on Thursday (May 6), because it teases that at least some of the season may focus on Eleven’s time with him. But, more importantly, you should get ready, Stranger Things nerds, because you finally have something to really look forward to after a near-year of radio silence from the Duffers.

Cool, huh? One other notable thing about the teaser: It’s listed as “002/004” in the video description, which implies that it’s the second in a line of four videos — the first being, if you can remember all the way back before 2020 truly became “Hell Year,” that little teaser of Hopper’s exploits in Russia. So, it seems you have two more mood-setters to look forward to in the coming months.

Hopefully, it won’t be too long of a wait. Though they’re apparently pretty far into production, there’s still no word as to when this new season will finally drop. In the meantime, watch Birdy! It’s streaming for Prime Video subscribers, and it’s a really good movie!