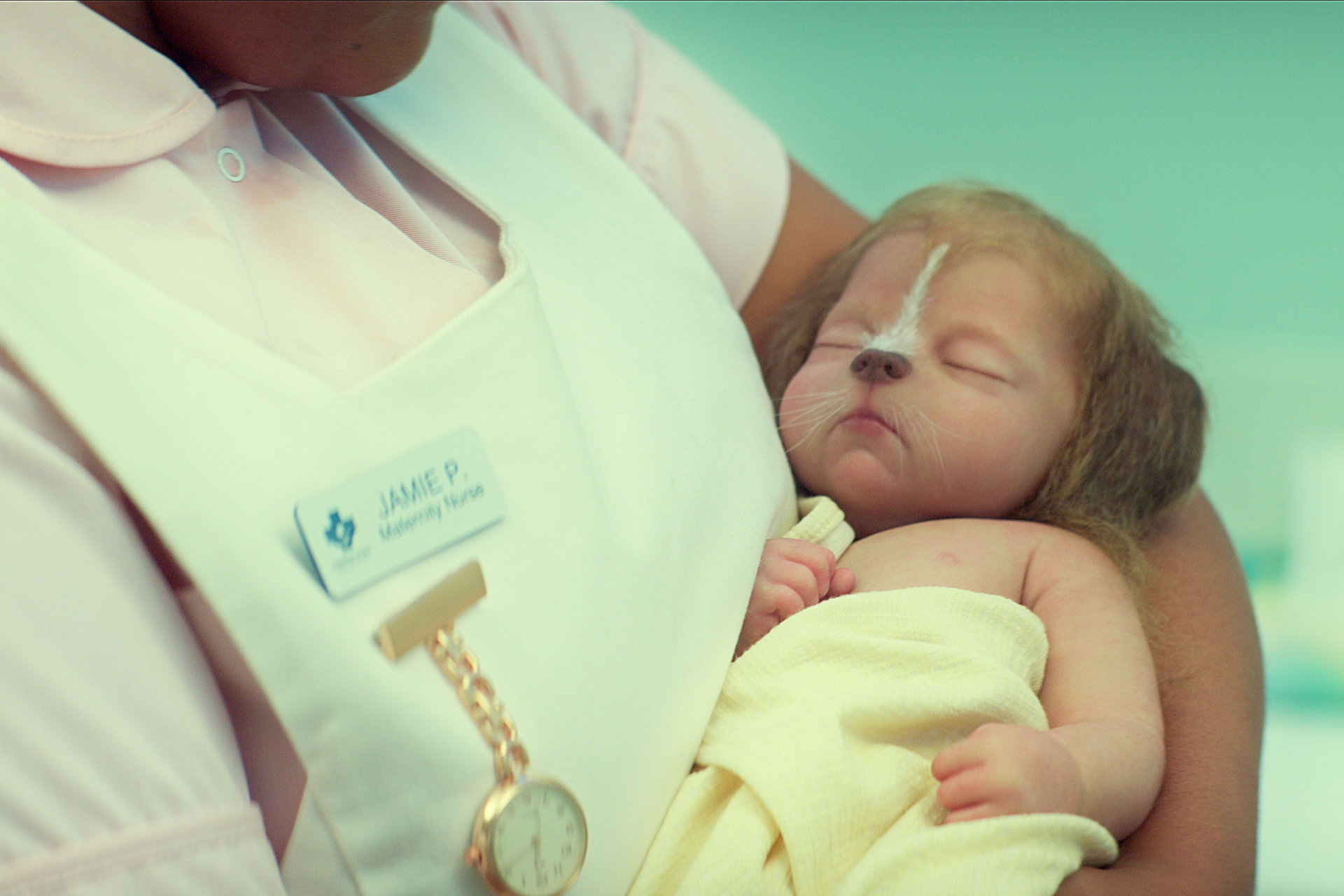 Last May, when the rest of the world was understandably despairing over all the havoc that 2020 was presenting us with, there was one minor ray of sunshine for a certain breed of comic-book reader. Netflix announced that, in partnership with Robert Downey Jr.’s production company, they’d be bringing the extraordinarily weird and wonderful world of Jeff Lemire’s postapocalyptic fantasy Sweet Tooth to the small screen as a new streaming series. We’re huge fans of Lemire’s work, most of which he writes and draws himself in his beautifully bizarre and expressive style, and it was exciting for him to finally be noticed by Hollywood after years making comic after comic, even if we were curious if they’d be able to preserve just what makes that specific comic so special aesthetically and emotionally. Well, on Thursday, Netflix dropped the first teaser for the series and, from the look of things, they might have been able to do just that.

Here’s a synopsis, though you should really check out the comics if this trailer has made you curious about them:

“Ten years ago, ‘The Great Crumble’ wreaked havoc on the world and led to the mysterious emergence of hybrids — babies born part human, part animal. Unsure if hybrids are the cause or result of the virus, many humans fear and hunt them. After a decade of living safely in his secluded forest home, a sheltered hybrid deer-boy named Gus (Christian Convery) unexpectedly befriends a wandering loner named Jepperd (Nonso Anozie). Together they set out on an extraordinary adventure across what’s left of America in search of answers — about Gus’ origins, Jepperd’s past, and the true meaning of home. But their story is full of unexpected allies and enemies, and Gus quickly learns the lush, dangerous world outside the forest is more complex than he ever could have imagined.”

Sweet Tooth hits Netflix on June 4, and may be the single best non-charitable cause that Robert Downey Jr. has devoted some part of himself to after the MCU.