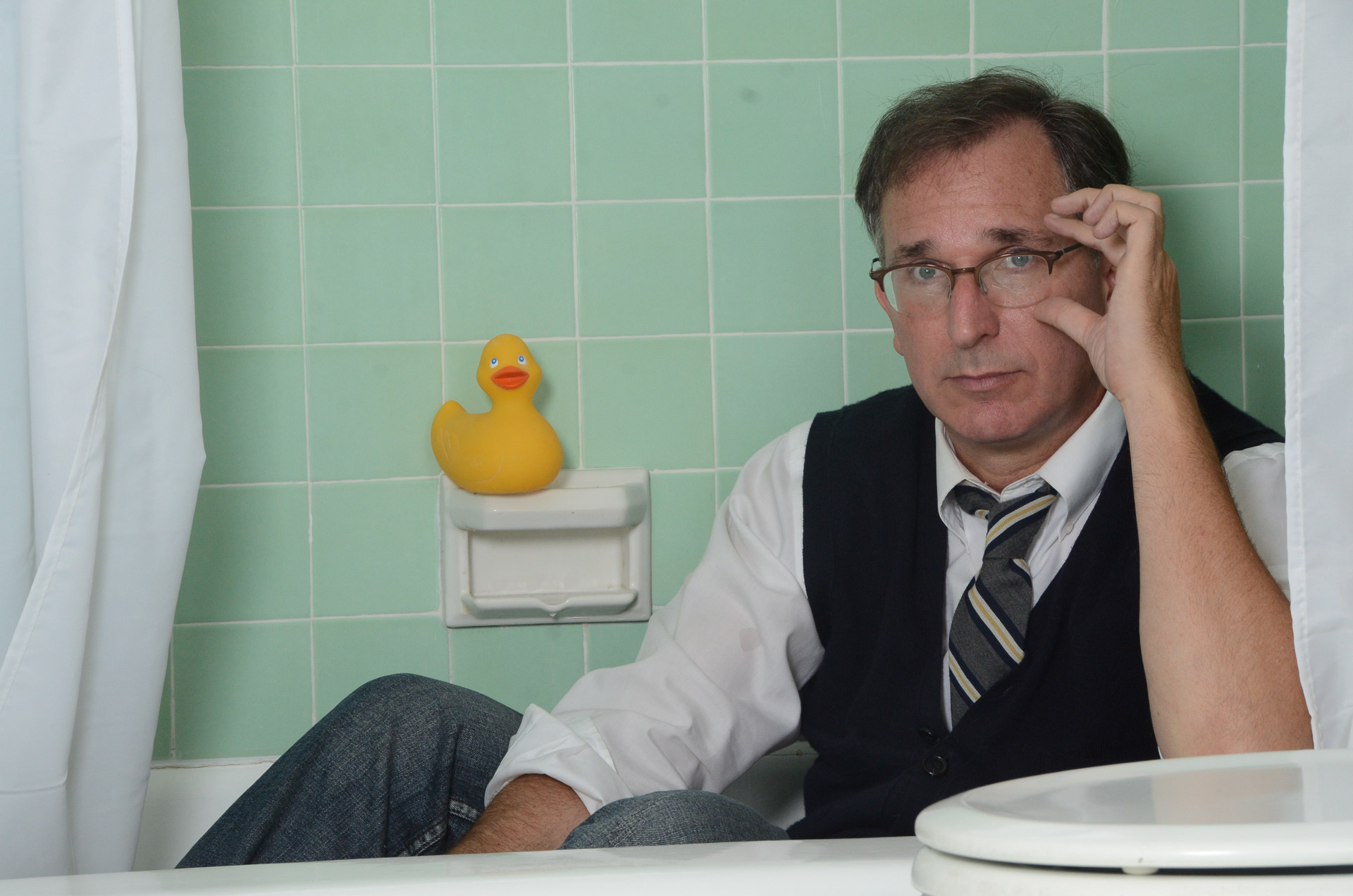 Although he may have undergone what he considers to be a “stand-up-ectomy” during the pandemic, Wayne Federman has kept himself entrenched in not just the world of comedy, but the history of it, as well. Now, with his latest project, we’ve only seen the beginning of the fruits of his quarantine-long labor.

With his new book, The History of Stand-Up, which hit shelves back in March, Federman pays homage to the contributions of the “usual” cast of characters like Richard Pryor, George Carlin, and Dave Chappelle. But in the process of doing so, the comedy mainstay has repurposed what was intended to be a recurring article for Vulture by taking a deep dive into the early days, the current day, and everything in between within the realm of stand-up.

“I just felt like nobody had written this story yet. There have been so many great books about stand-up, but they’re usually about a specific era like the ‘50s, or the ‘70s, or the boom in the ‘80s,” Federman tells Vanyaland. “But nobody yet has drawn a direct line from what Artemis Ward and Mark Twain were doing in the 1800s to what Maria Bamford and John Mulaney are doing today. So, I wanted to draw that connection.”

While the 180-page book brings to light the contributions of everyone from Will Rogers and Moms Mabley to Bill Burr, Federman also sheds light on the elements around the living, breathing characters that have evolved along with them throughout the years, as those factors have also played an important role in the transformation of the art form.

“The overall theme of the book is how [stand-up] has been one thing the whole time, but what has changed are the venues, the subject matter, the jargon, and the microphones, and the technology,” says Federman. “But the actual act of standing on stage and getting laughs has remained the same. I just found that so fascinating.”

For a self-professed “comedy nerd,” Federman can’t pick just one point in the book that he would consider his favorite to dissect, but he did find the most challenging aspect in writing the last two chapters, as it covers the time from when he started his career during the comedy boom of the ‘80s to the many mediums in which comedy is delivered today, from social media to podcasts.

But most importantly, Federman hopes that his efforts, as well as his enthusiasm, to delve deep into his life’s love stretch far beyond the students in his Stand-Up 2 classroom at USC, and at least provide a starting point for people who are interested in geeking out about the art form and want to dig deeper on their own.

“I just hope that this book provides a baseline knowledge for others, historians or otherwise, to build off of,” says Federman. “I hope anyone who is interested in history and comedy finds this story compelling, because it’s vast, but it isn’t a slog. It’s just a great, American journey.”