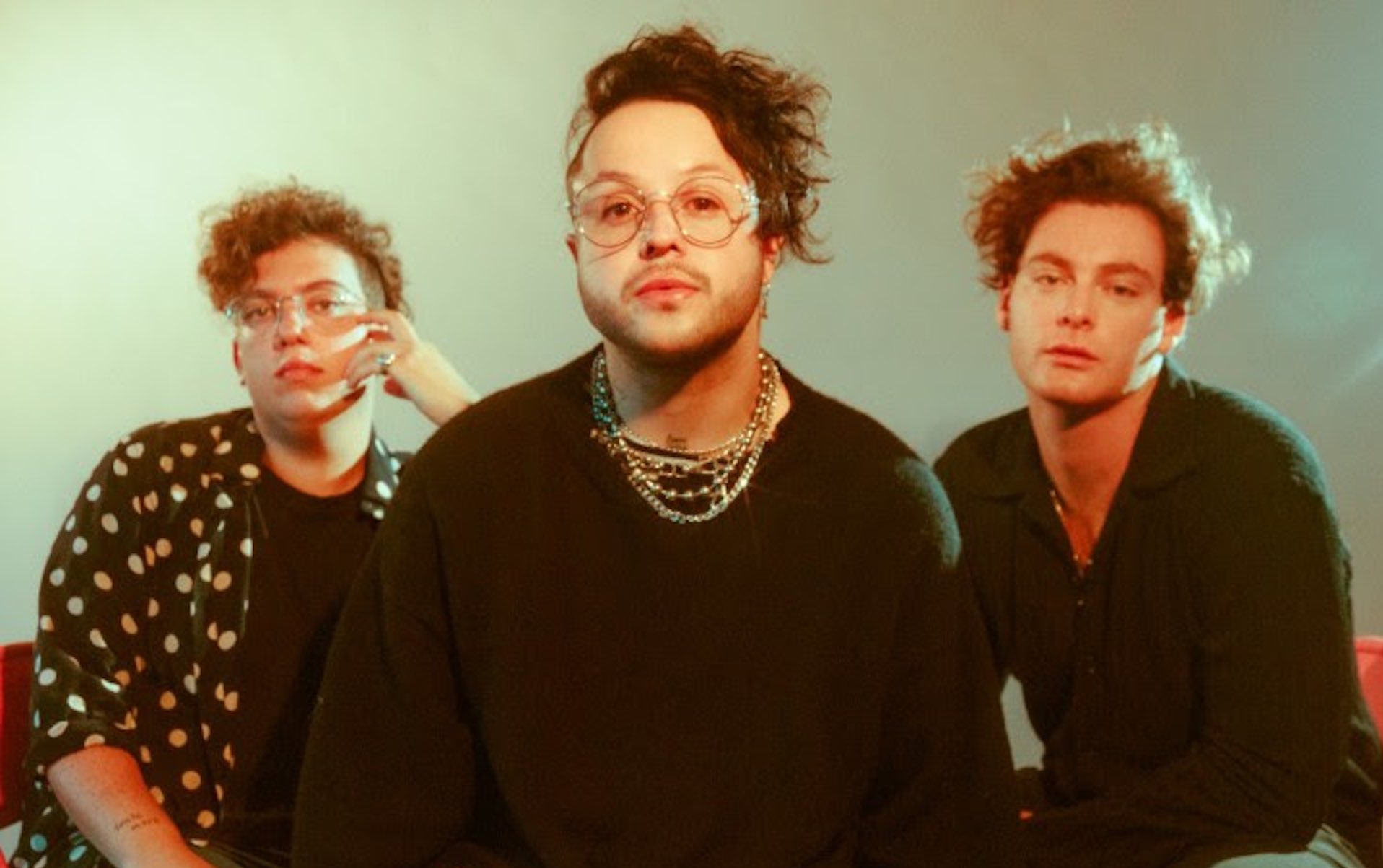 As we begin to wrap April, it’s still anyone’s guess as to when live music will actually return with some sense of normalcy. So if a band is set to announce a Fall 2021 tour, best to make it quite literally at the back end of The Greatest Season, giving us all ample time to see just what will transpire over the next several months. That seems to be the plan from Los Angeles alt-pop trio lovelytheband, who have unveiled their 24-date “Conversations with Loverboy” co-headlining North American tour with Sir Sly that picks up in mid-November and takes them to Christmas. As an exciting bonus, CANNONS and their unfuckwithable song “Fire For You,” are on board as special guests for the entire run.

“We are in tears still from announcing a tour!” lovelytheband declare in a statement. “We can’t wait to share a space with fans and friends and get back to doing what we all love to do.”

That all starts up November 12 at Sacramento’s Ace of Spades, and wraps December 30 at Portland, Oregon’s Roseland Theater. Along the way across the country and back, the “Conversations with Loverboy” tour hits Los Angeles (November 16 at The Fonda Theatre), Boston (November 19 at The Paradise Rock Club), and Phoenix (December 18 at The Van Buren).

Tickets are on sale now through lovelytheband.com. Check out all the dates below, and fire up lovelytheband’s 2020 album conversations with myself about you, via Spotify.