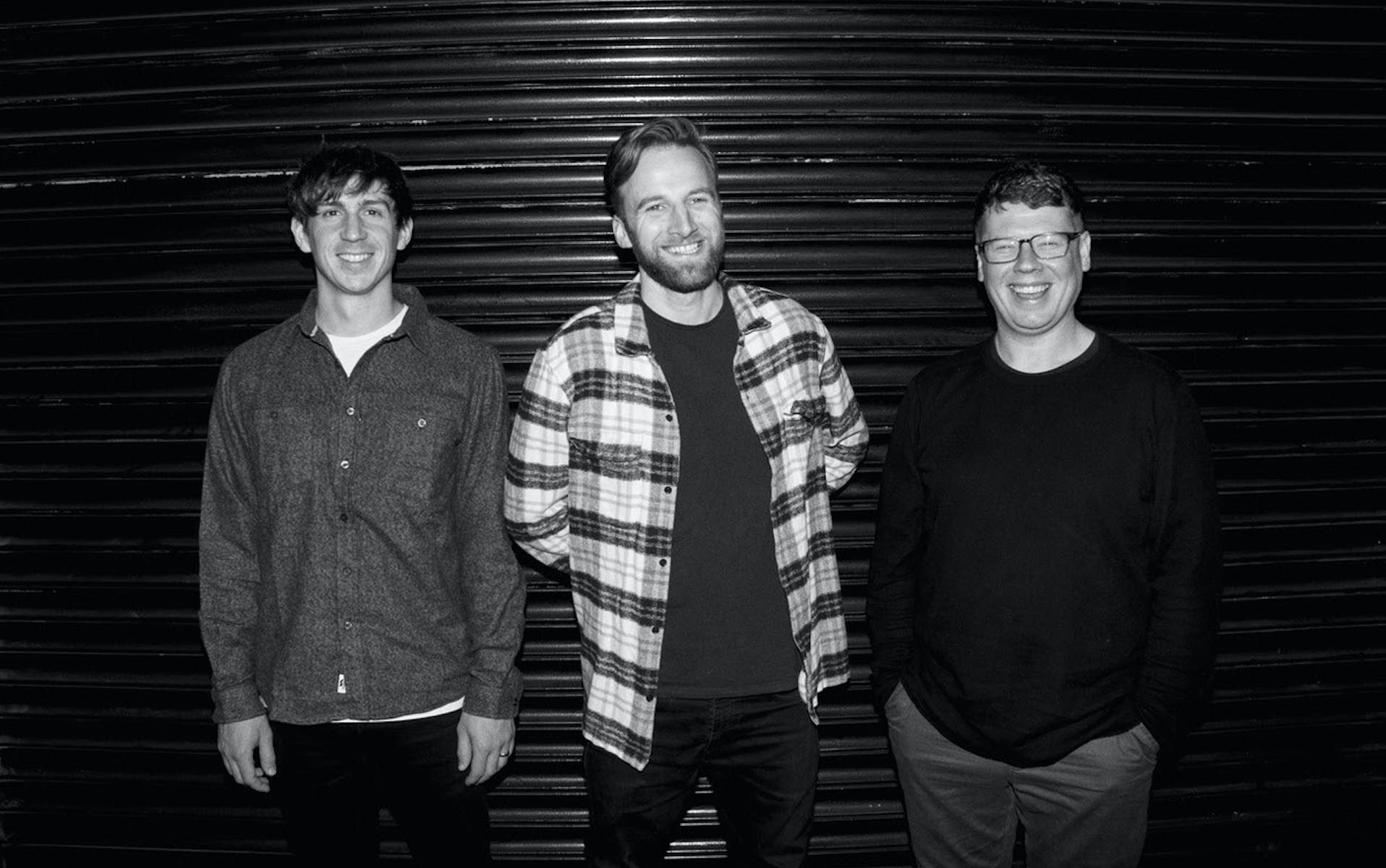 It’s been out for 12 years next month, but we’re still not fully over We Were Promised Jetpacks‘ barnstorming single “Quiet Little Voices,” which defined the late 2000s for us like few other guitar-rock bangers. But this is no anniversary post, oh no, oh no — today (April 22), the Scottish band are back with a rousing new tune of delectable sonic exploration called “If It Happens.”

Streaming now, the new track will be pressed to vinyl for a 7-inch release on June 29 via Big Scary Monsters. It’s We Were Promised Jetpacks’ first new music since 2018’s The More I Sleep The Less I Dream, and like all the other bands, the ongoing pandemic has caused havoc on all those best-laid plans regarding writing, touring, collaborating, and just being. But “If It Happens” is all about taking a bigger-picture approach to life, arriving just as our daily languish reaches a fever pitch. And hell, we’re here for it.

“I feel that ‘If It Happens’ expresses a lot about what I had been trying to get across to myself,” says singer Adam Thompson. “It was all part of my new mindset of trying to be more positive about what I have and not always thinking about what I don’t. It’s about embracing the idea of happiness, doing what you can to encourage it and generally be a lot more ‘c’est la vie’ about everything. If it happens, it happens; if it doesn’t, it doesn’t. What can you do?”

That approach could finally put all those quiet little voices to sleep. Listen in below.