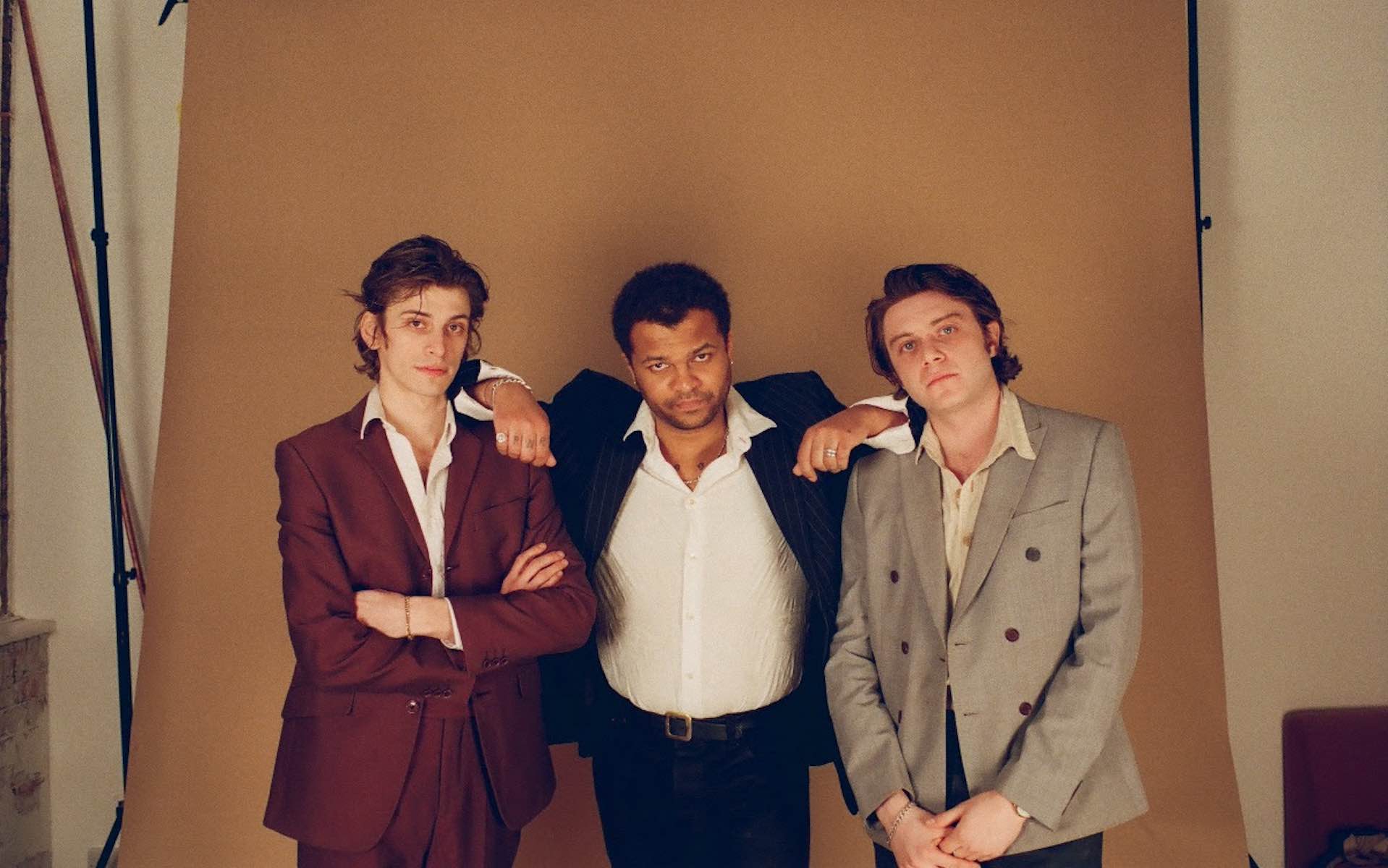 Ask a question, and it shall be answered. But what if the question doesn’t have an answer, and what if we’re left hanging. For instance, on this 4/20, we ask: When you envision Sunglasses For Jaws, what do you see — a great white shark rocking a sweet pair of shades, or a human chomping down with some Gucci or Pradas in place of teeth?

That’s what’s swirling around the ol’ headspace today (April 20) as we bump the London group’s new tune, “What Does It Look Like,” the third single from their upcoming album Everybody’s Made Of Bones, due June 3 via Pony Recordings. The effort was recorded at Sean Ono Lennon’s studio in upstate New York, and produced by Lennon’s partner Charlotte Kemp Muhl.

Come for the question, and stay for the horns, xylophone, and killer spy-thriller jam that we should start hearing in commercials around the world come July 1.

“We ask questions for the purpose of getting answers, and if your question remains unanswered, you’ll just keep asking the question,” says Sunglasses For Jaws’ vocalist Oliver Huband. “Over and over. And we, humans, love to ask questions as much as we like to find answers. ‘What does it look like’ is a broad, vague, all-encompassing question that has a million different answers. Everything can be everything, anything can be anything. It’s a question that speeds into the highway eternally, picking up information and passengers and ideas and thoughts along the way. It’s everything that appears on your TV screen, on billboards, in your dreams, behind your eyes, the incessant overload of visual and psychological stimuli. It’s the Coke can and the wet soil, and everything in between. Don’t try and answer this particular question. Trust me. The pursuit is a hell of a lot more fulfilling than the destination.”