Get over here for the first seven minutes of ‘Mortal Kombat’ 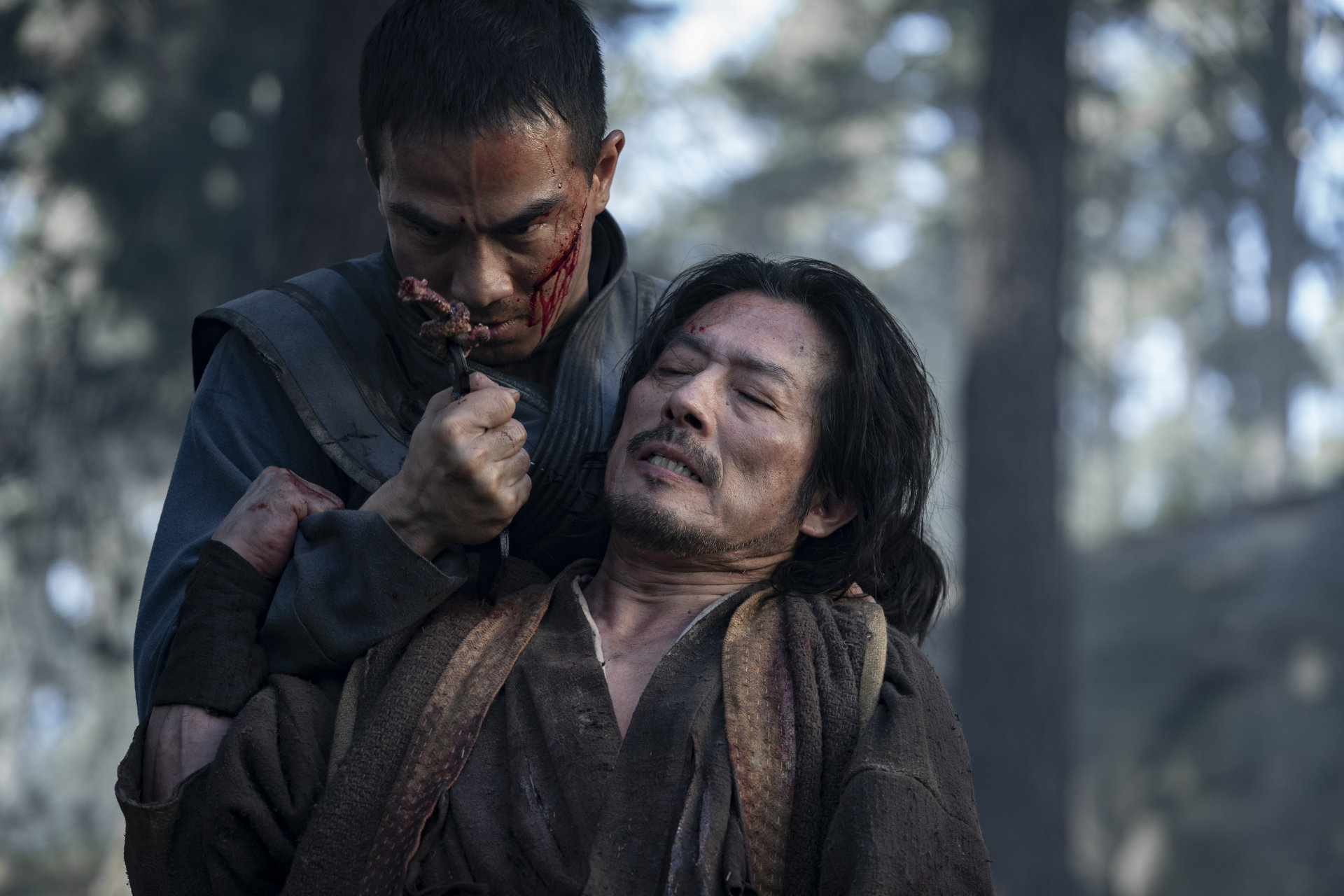 It is most definitely a Tuesday, My Dudes, and we’re feeling like the type of slug-human that is occupying offices and workplaces all around the world at the moment, leaving a trail of murky miasma behind them as they wander from cubicle to cubicle or register to register. There’s no cute name for a Tuesday unless you’re LeBron James and you’re eating tacos, and it just sort of sucks. What doesn’t suck, however, is the first seven minutes of Mortal Kombat, which acts as a little appetizer for the seven-course massacre that’s going to be served up later on in the week. Warner Bros. dropped the prologue online earlier on Tuesday, and it’s about on par with an afternoon coffee break in terms of its ability to wake you the fuck up.

“In ‘Mortal Kombat,’ MMA fighter Cole Young, accustomed to taking a beating for money, is unaware of his heritage — or why Outworld’s Emperor Shang Tsung has sent his best warrior, Sub-Zero, an otherworldly Cryomancer, to hunt Cole down. Fearing for his family’s safety, Cole goes in search of Sonya Blade at the direction of Jax, a Special Forces Major who bears the same strange dragon marking Cole was born with. Soon, he finds himself at the temple of Lord Raiden, an Elder God and the protector of Earthrealm, who grants sanctuary to those who bear the mark. Here, Cole trains with experienced warriors Liu Kang, Kung Lao and rogue mercenary Kano, as he prepares to stand with Earth’s greatest champions against the enemies of Outworld in a high stakes battle for the universe. But will Cole be pushed hard enough to unlock his arcana — the immense power from within his soul—in time to save not only his family, but to stop Outworld once and for all?”

Mortal Kombat arrives in theaters and on HBO Max on April 23. Get hyped up. We are, and we might actually play some Mortal Kombat 11 this week — did you know you can play as Christopher Lambert’s Raiden now in that game? Yes, that means you can pit him against Robocop and finally figure out what the answer to all those playground arguments would have been back in 1995.