Serra glide under the shadows of nocturnal alt-pop with ‘Affection’ 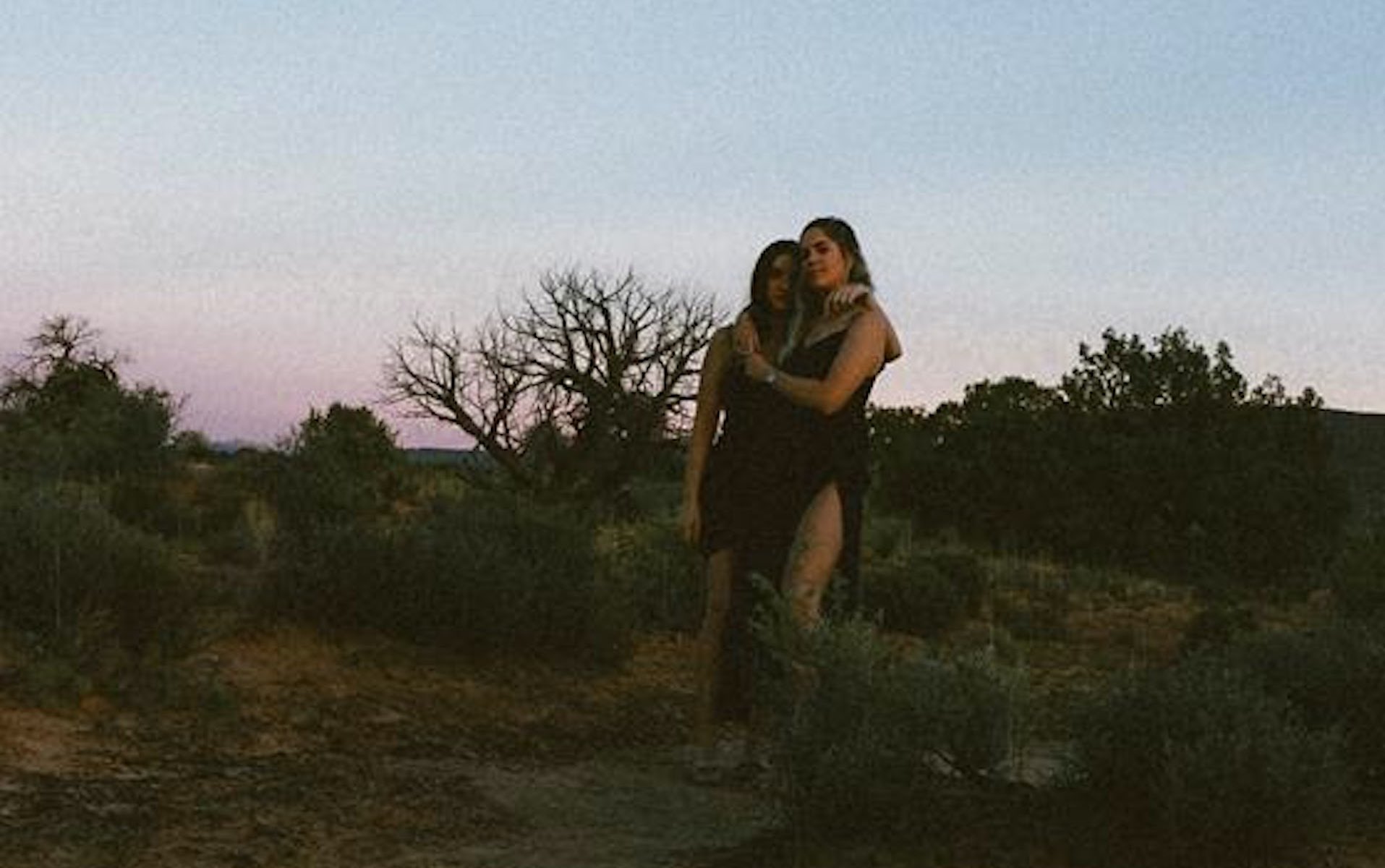 Courtesy of the Marauder Group

Back in the fall we were first seduced by the atmospheric alt-pop chill of Serra. The New York City singer/producer duo of Sydne Broady and Sena Bodden struck a modern mood with their debut EP A Heaven of Hell, using the glow of midnight to illuminate their storytelling and take the listeners out on all-nighter adventure through environments both real and imagined. After the February release of new single “Solar Eclipse,” Serra are back with a new track called “Affection,” released this past Friday (April 16), and it’s another hypnotic jaunt under the shadows of what really moves us.

“There are arguments to be made for humans being inherently good vs inherently evil right, and whatever external factors drive us to make the choices we do or behave as we do just are,” says Serra about the track. “‘Affection’ is meant to explore that conflict between who we think we are and how we might act because of, or in spite of that. It’s the dissolution of a relationship, not even necessarily a romantic one, that we never saw ending, we’re mourning and letting it occupy space in our dreams, but pride has made it look to the outside world more like anger than hurt.”

Toss that around in the ol’ headspace, and fire up “Affection” via Spotify below.