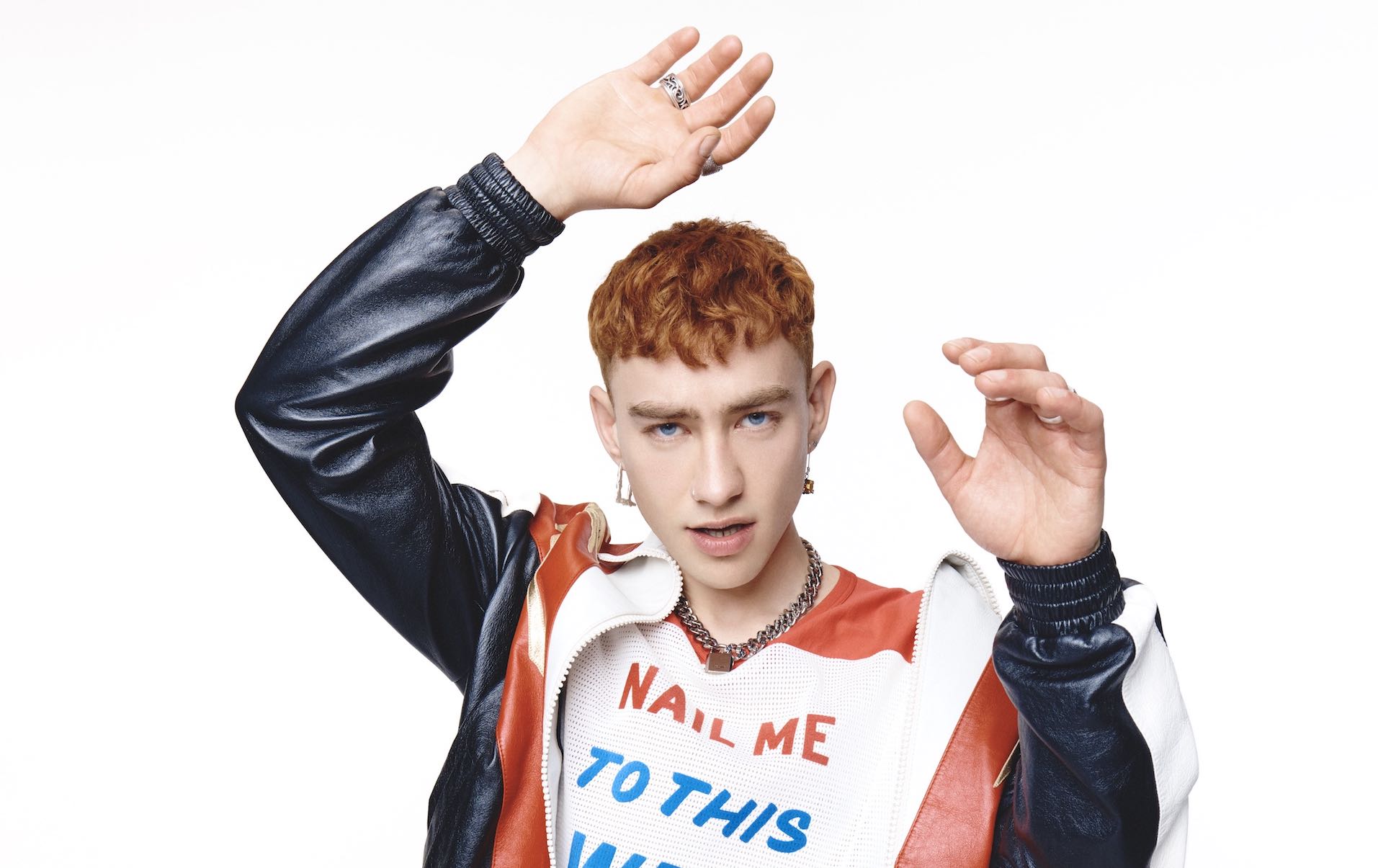 Ok look, we know it’s still early April, and spring has barely sprung, but we’re daydreaming the fuck out of summer these days (blame the pandemic, blame the longest, coldest winter since Cinderella sang about it, blame literally everything all around us). So please excuse us as we get a jump on the Song of the Summer conversation with the new flash banger from Years & Years. It’s called “Starstruck,” it’s out today (April 8), and goodness gracious, it’s everything we need right now.

This glistening pop jam comes fresh off Years & Years’ breathtaking cover of Pet Shop Boys’ ’80s cult classic “It’s A Sin”, where Olly Alexander wiped clean the glossy synth-pop sheen of the OG and added some solemn gravitas appropriate for the HBO Max show of the same name. But here, the glitz and the glamour enriched in Years & Years’ sonic DNA is once again cranked to deafening volumes, and because it’s a song about reclaiming the human connection — something a lot of us have lost over the past year — we just desperately want to have a dance party about it.

“‘Starstruck’ came together one night at a studio in the countryside outside of London,” says Alexander. “I couldn’t remember the last time I’d seen so many stars, you get used to them not being there when you live in the city. Since we’ve all had to stop, all I’ve wanted to do is go out and dance. So I’ve been putting all that pent up energy into the music. ‘Starstruck’ is about the rush you get when you’re with somebody you’re really into, it’s about holding onto a good feeling and not letting it go.”

He adds: “Like most of us I’ve spent the past year at home, and I wanted to create something super positive and fun for people (and myself) to bop along too. Whatever we’re doing or wherever we are in life, I think we all deserve three minutes of interstellar ecstasy.”

Yes sir, we certainly do. It’s a little bit bloghouse, a little bit JT, a whole lot Years & Years. Spice up your Thursday — and your week, month, season — with “Starstruck” below.