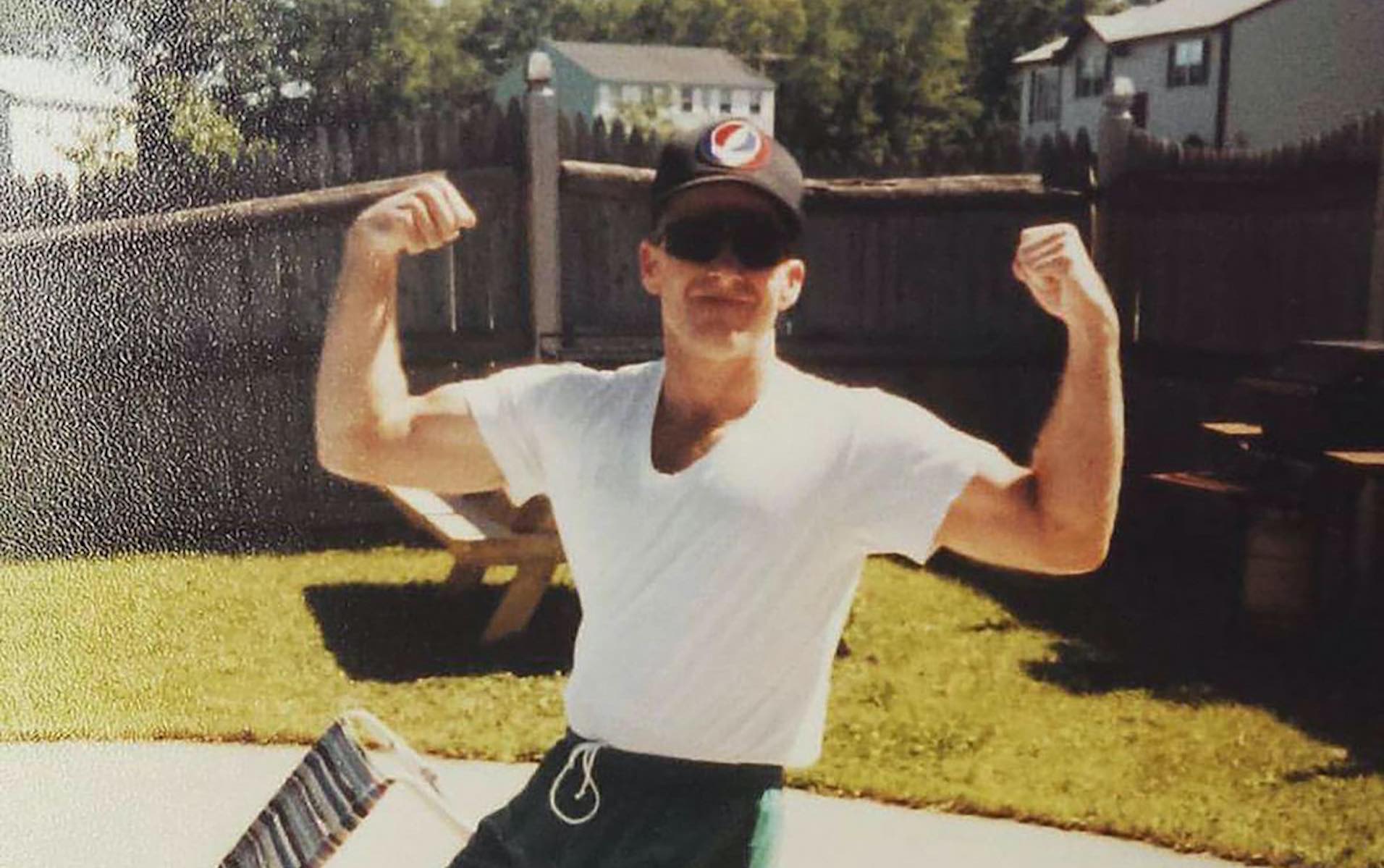 Kurt Cobain died on this day 27 years ago, which means the iconic Nirvana frontman has now been gone as long as he was alive. Alice In Chains’ Layne Staley also died on this day, April 5, back in 2002, making today one that jumps off the calendar when discussing and confronting mental illness, drug abuse awareness, and suicide prevention. Enter the The April Fifth Project.

The brainchild of Boston musician Jeff Vachon, The April Fifth Project rounds up dozens of musicians from across New England, all sharing cover songs personal to them, originally crafted by someone we have lost to mental illness and depression. Vachon has rounded up roughly 50 participants, and they’ll be sharing their efforts throughout the day on social media using the hashtags #TheAprilFifthProject and #SingTheirSong.

“A few weeks ago, I put on the MTV Unplugged of Alice in Chains for the first time in years, and I was so struck with the audience’s reaction to Layne coming out on stage,” Vachon writes in his letter to participants. “It was their first show in two and half years, and the crowd missed him. I just felt it through the screen; that feeling of love drawn over time and the elation of having it return. It’s a moment I think a lot of us anxiously await as well, that same return after having been gone for a while. And so, I had an idea.”

Vachon adds: “I knew that Layne had his fair share of struggles, and his shared anniversary with Kurt Cobain got me thinking about shared experience. Here were two singers that millions of people loved and admired that still couldn’t reconcile that adulation with their pain. As an artist, that doesn’t seem such a mystery to me. At its core, a music community is nothing less than a shared web of catharsis; a massive dolly with which we all for brief moments haul our collective grief across time, whistling at the work of life. It would be a disservice to our vocation to classify this shared experience as anything less than absolutely necessary, and so I tried to figure out what it was that I wanted to say to you, with you, and what I thought I would want to hear the next time the dolly feels heavy: Sing it.”

Normally, Vachon would have tried to organize a traditional show somewhere — maybe Brighton Music Hall, maybe ONCE Ballroom — but the pandemic kept his cause limited to the internet. But in a way, that approach may have broadened the reach. “I thought about how I could organize something we could all do together that was low maintenance, but still high in emotion; a way we could all feel a little ‘back together, and a way we could also use our shared voice to remind ourselves, each other, and everyone else that it’s human to hurt, and the community is always there.”

Vachon has led the efforts on The April Fifth Project with a four-song EP from his own project, The Cheerful Desolation Choir. It includes three songs familiar to many — Alice In Chains’ “Heaven Beside You”; Nirvana’s “Heart-Shaped Box”; and Soundgarden’s “Fell on Black Days” — and one very personal to him. It’s called “Feelings of Fall,” and it was originally penned by his late father, who he lost to depression in 2003. The featured image up top is the EP’s cover.

The project is designed for catharsis, and well as keeping open lines of communication for those struggling to get by, especially on a day where topics of suicide show up in our news feeds without warning. In his correspondence to participants, Vachon also lists a handful of resources for mental health and awareness, including Hope For The Day, SAMHSA, and Backline

“Enjoy each other’s posts,” Vachon writes, “and remember that our return will come, and that if you or someone you know is struggling, there’s always hope and there’s always help.”