The Eye Captain embark on a space rock journey with ‘Vanessa’ 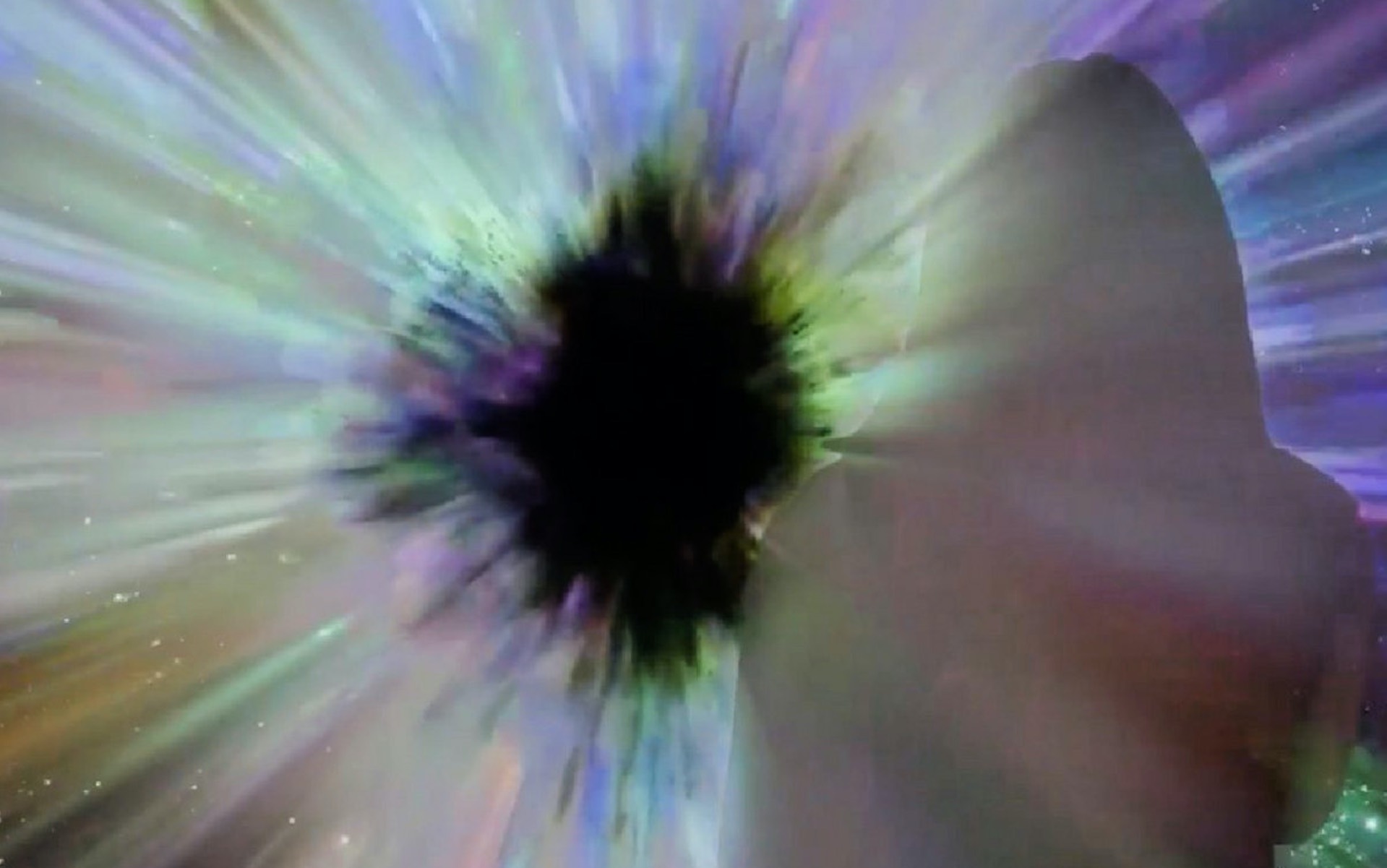 There’s a popular notion developing in 2021 that most new music coming out is going to be exceptionally short in length of time, a strategy designed to not only cater to society’s forever-dwindling attention span but also mindfully pile up the play counts on streaming platforms like Spotify. Lil Nas X’s new hit “Montero (Call Me By Your Name)” clocks in at a speedy 2:18, and our favorite recent remix (a remix!), Madeaux’s “Hyperloop Mix” of Class Actress’ “Dark Dopamine Ceremony”, wraps up by a rather astounding 2:31.

That should be enough to explain the mindset of The Eye Captain, a new Boston progressive space-pop project led by songwriter Phil Aiken, who today (April 2) introduce themselves by way of a six-minute odyssey single called “Vanessa,” to be eventually followed a 40-minute narrative opus titled “Jane and Milo in the Afterglow.” Here is a band ready to earn those streaming numbers.

“Clearly The Eye Captain is a crass attempt of cashing in on the hot modern pop trend of having long thematic pieces with extended instrumental bits played by a group of middle aged people,” Aiken tells Vanyaland. “It says something about the project that what we picked as our short and catchy debut single clocks in at over six minutes.”

“Vanessa,” however, does serve to illustrate the project in all its grand, ambitious songwriting and storytelling form. Its core participants naturally first came together after a Pink Floyd tribute show in Cambridge a few years back, after which Aiken and collaborator Ken Rothman enlisted a Boston all-star roster of talents. Taking shape as The Eye Captain are a handful of Boston music scene familiars in Dave Mirabella, Andrew Jones, and Eric Donohue; with contributions from Chris Cote, Jen Kearney, Scott Janovitz, Dave Lieb, and Chuck Ferreira.

“[I’ve been] playing primarily roots rock piano and organ in most endeavors, and having just had a grand old time being immersed in analog synthesizers for several weeks, I wanted to do something where I could bring that in,” Aiken says. “And I think the other guys also just wanted to do something different from our collective usual fare. We also wanted to temporarily eschew any tasteful restraint we’ve developed over the years. We gleefully embraced, hopefully with a perceptible nod and a wink, any kind of bombast and excess that occurred to us. Have a 10-second horn interlude come out of nowhere? Sure. Have a 40-minute somewhat vague concept suite with some of the best singers in town doing lead vocals? Sure. Let the guitar solo keep going where we might fade it out in another band? Of course. But we never let it turn into Jazz Odyssey. We are more at the Stonehenge level of indulgence.”

Adds Rothman: “I genuinely enjoy playing indie rock in my other projects but this stuff feels closer to the classic rock DNA in my body. I feel like I have to translate that into different styles elsewhere, and that’s an interesting challenge, but for this project it feels more natural. We’ve tried to break the rules of indie rock to make some indie rock”

The prog and space rock stylings of “Vanessa” set a nice tone for what’s ahead, weaving its storyline — “Vanessa does not know what she’s done and we’re not about to tell her,” says Rothman. “Sing along regardless.” — along a sonic arc that connects ’60s psych-pop, ’70s prog, and the swirling colors of ’90s Cool Britannia that skillfully borrowed much from those first two references. It’s grand-scale psychedelic rock, and the music is aided by its visual component, produced by Shake & Howdy, Inc., that rides shotgun with the titular character and she travels through The Eye Captain’s strange new world.

“Even though ‘Vanessa’ is somewhat atmospheric, at its nucleus it is really just a pop song and would work musically somewhat uptempo,” Aiken says. “I was picturing though, the heroine emerging from some kind of unconscious state, disoriented, not knowing how or why she wound up where she was, and trying to find her bearings with a haunting sense of having been involved in something that had gone horribly wrong.”

Now that sounds like something fit for 2021, regardless of run time. Watch “Vanessa” below, and score it on Bandcamp.