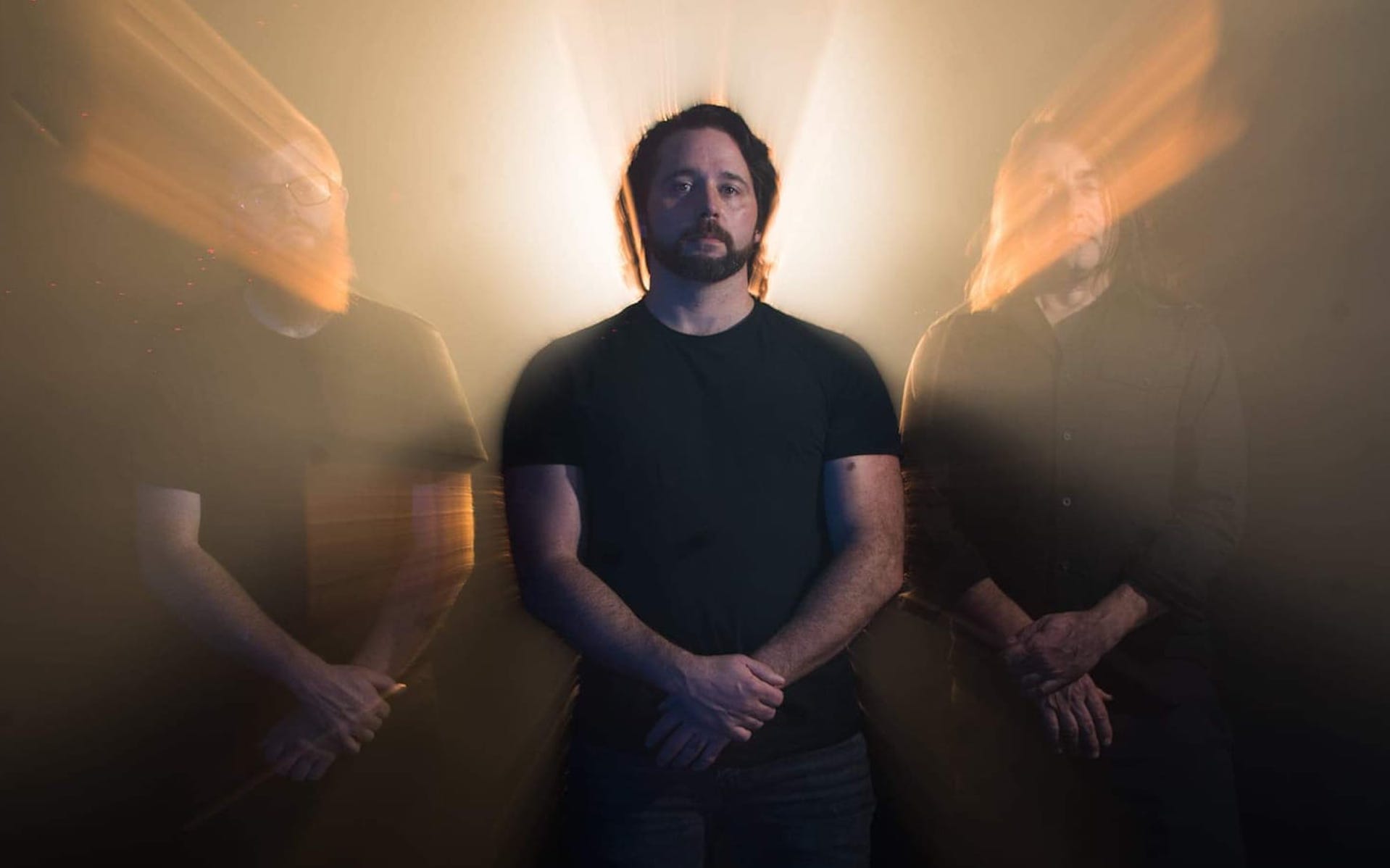 Last year Parts Per Million released one of the more gripping music videos to come out of New England in a hot minute with the aptly titled “2020 Vision”, a relentless one-two punch of song and visual that racked up six-figure views on YouTube. Today (March 19), the Boston guitar-rock band led by frontman and songwriter Paul McSweeney and guitarist Brian Bailey returns with a new single in “Find The Light”, and with it comes another gripping visual where the emotion of the song is interwoven with the scenes played out on the screen.

We won’t spoil the plot, but it’s a striking cinematic effort from Revelry Studios that comes of as its own mini-film in confronting death and what might be on the other side.

“This song was always special to me,” McSweeney says. “I held the guitar and vocal part for years, with only the ideas that the song grew into. When we brought it to Kevin [Billingslea] at Halo, we had no words for it, and weren’t really sure if it would get done. We talked at amongst ourselves about incorporating death, the upside down from Stranger Things, and the other side, or afterlife. The final thought became about one singular moment. The last consciousness, slipping into the final unconsciousness.”

McSweeney adds: “How powerful is the love you share with the people that mean the most to you?
Does it conquer all things of this life? Does it transcend time? If you don’t believe in something beyond this life, do you believe that there is somewhere special for that person when they are gone? What if it’s only in our hearts and minds? What if that’s the same thing? These are the places we want to take the people who watch our video. It’s a powerful message about love, and the hope that it’s waiting on the other side.”

Check it out below; full-screen viewing recommended.