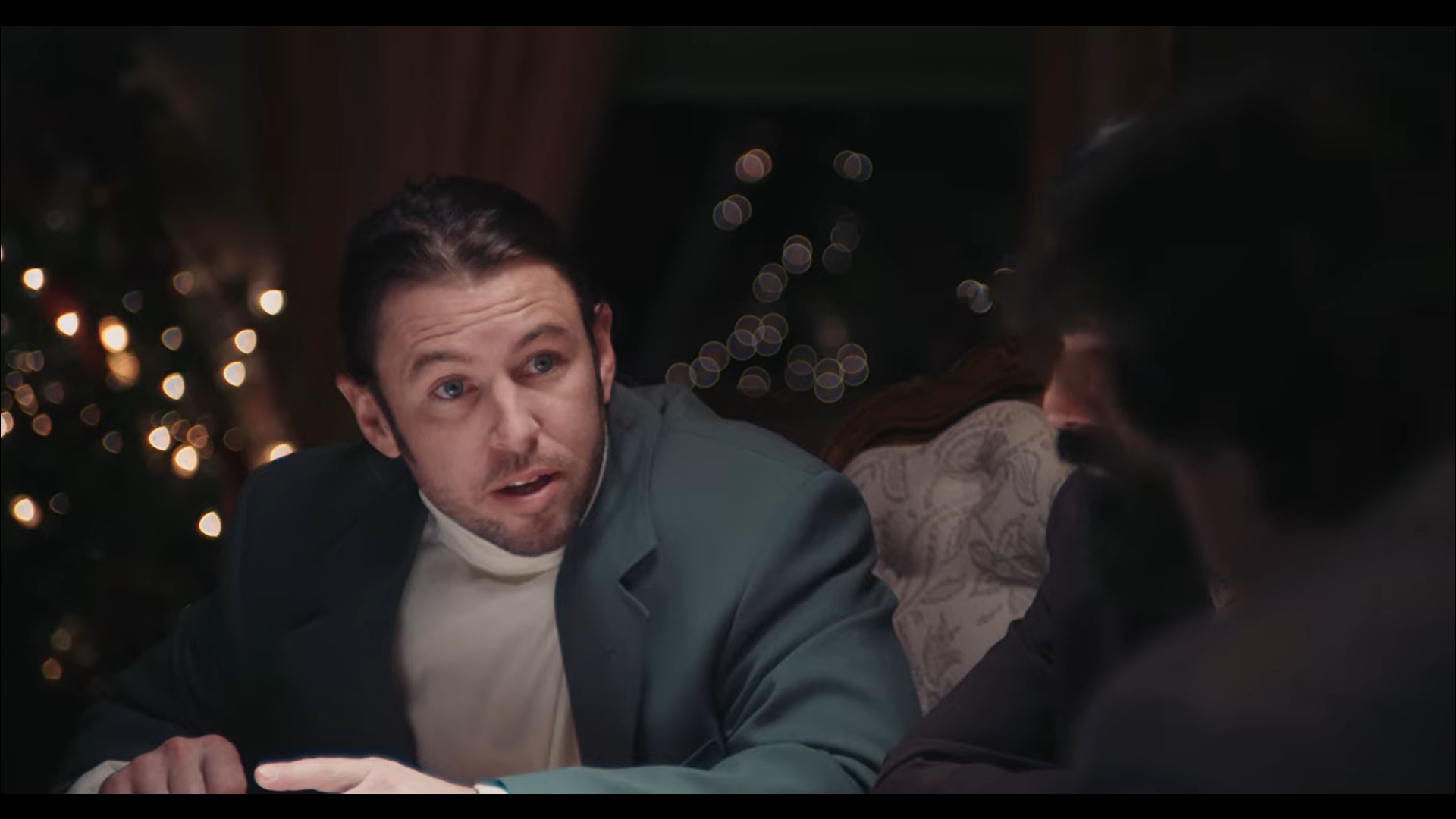 Have you ever wondered how some of Disney’s all-time classics were created with those very dark undertones? Well, Jay Martin has, and he got some of his best comedian friends to tell the tale of how it may or may not have went down.

Dropping on Sunday (March 14), Martin’s latest sketch, Derek Disney, was originally the basis of a tweet he sent out back in December, questioning the origin of Cruella de Vil’s desire to skin puppies for their fur in 101 Dalmatians. From there, Martin admits that he originally intended it to be the premise of a stand-up bit, but wound up going too far down the rabbit hole of other Disney movies that follow the same idea to not pivot the musing into a film project.

Starring Worcester native Jimmy Cash as Walt Disney’s rough-around-the-edges son Derek, and featuring fellow comics Will Noonan, Logan O’Brien, Dan Hall and Shyam Subramanian as his increasingly disturbed writing partners who discuss the plots of films like The Lion King and The Little Mermaid, the film came out exactly as Martin had envisioned. While he credits that largely to the role execution of the actors, especially Cash, the comedian and Emerson alum is happy with the final product, as well as being able to exercise more creative muscles behind the camera.

“I’m really happy with how it came out. I definitely feel more comfortable writing, so when I direct things, all I really try to do is shoot it as close as I can to what I saw in my head when I wrote it,” Martin tells Vanyaland. “Rick Dorrington has been doing the cinematography on the last three sketches I made, so I have more time to direct the actors and pace around yelling at myself.”

Check out the sketch below.