The Zolas and Cadence Weapon trip out to ‘Another Dimension’ 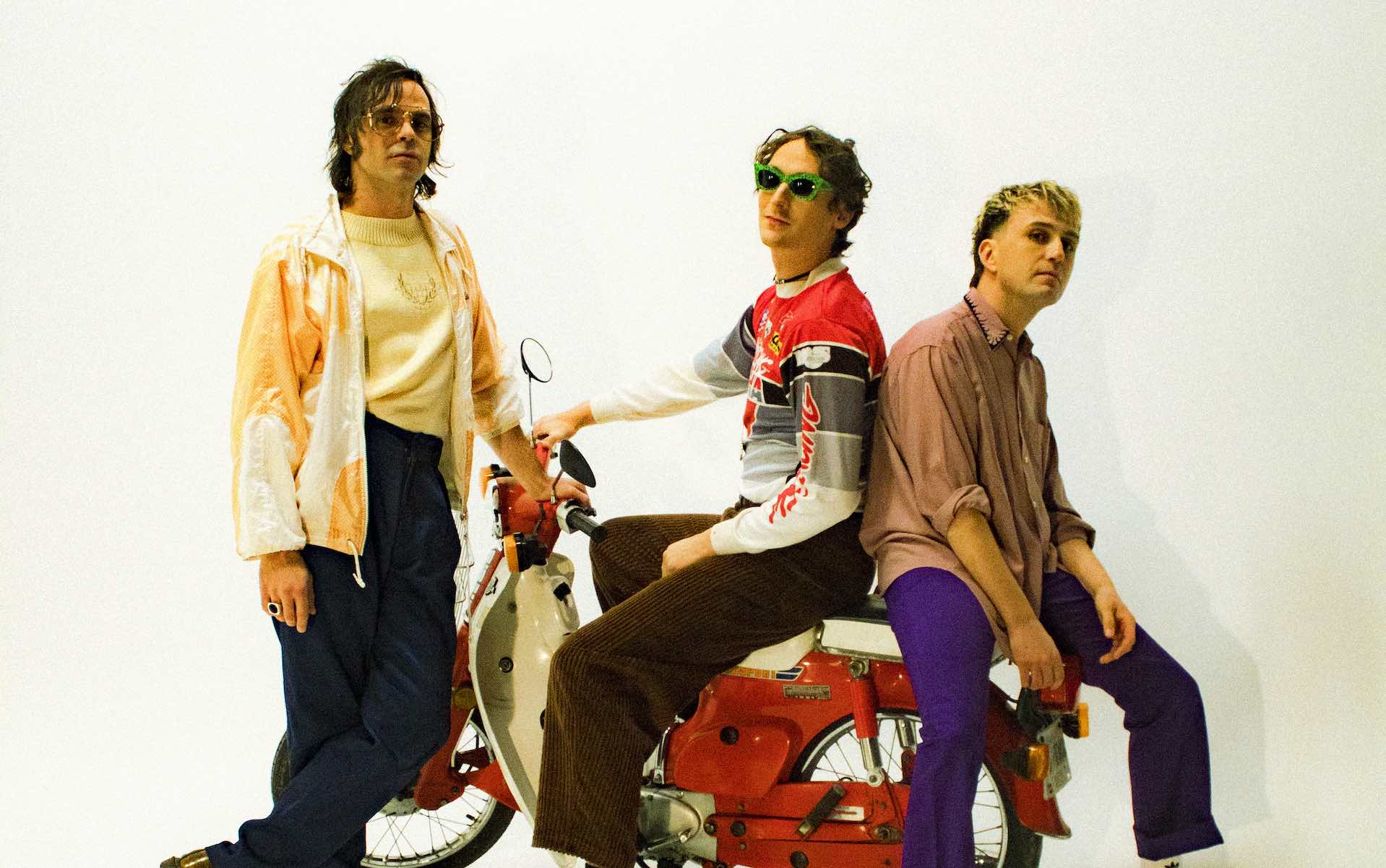 We’ve been hyped on The Zolas for quite some time now, as the Vancouver trio exhibit a nice long sonic reach across North America, fresh over the Atlantic, and out into English territories with their own domestic brand of jams inspired by British indie (go back and get acquainted with “Ultramarine” and “Energy Czar” if you missed them last year, part of their monthly “Z Days” singles series).

Today (March 12), The Zolas kick the door in on this young year with their first offering of 2021, and Zach Gray, Dwight Abell, and Cody Hiles are operating on a higher level with a new head in the crew. The track is called “Another Dimension,” appropriately enough, and it features a white-hot guest verse from Toronto-based rapper Cadence Weapon.

“We were in the studio tripping out on what it will feel like when it’s possible to properly get together and go big in the city again,” says Gray. “The song came together super quickly and we found ourselves with a future post-pandemic squad track; clattering around the city draped all over each other, descending into throbbing after hours full of weirdos. I sent it to Cadence Weapon who I’ve known mostly through my brother and the Montreal scene and he jumped on right away. Everyone’s in the same headspace where we know it’s gonna happen but right now it still feels like another dimension.”

Cadence Weapon sums his efforts up nicely, adding: “When I wrote my verse for ‘Another Dimension,’ I pictured myself as a futuristic street preacher proselytizing about a dystopian future that has slowly become our present reality. I wanted to be the voice of the omniscient being whose face looms from a giant tele-screen in the film version of 1984.”