‘The Unholy’ trailer brings terror back to Easter weekend 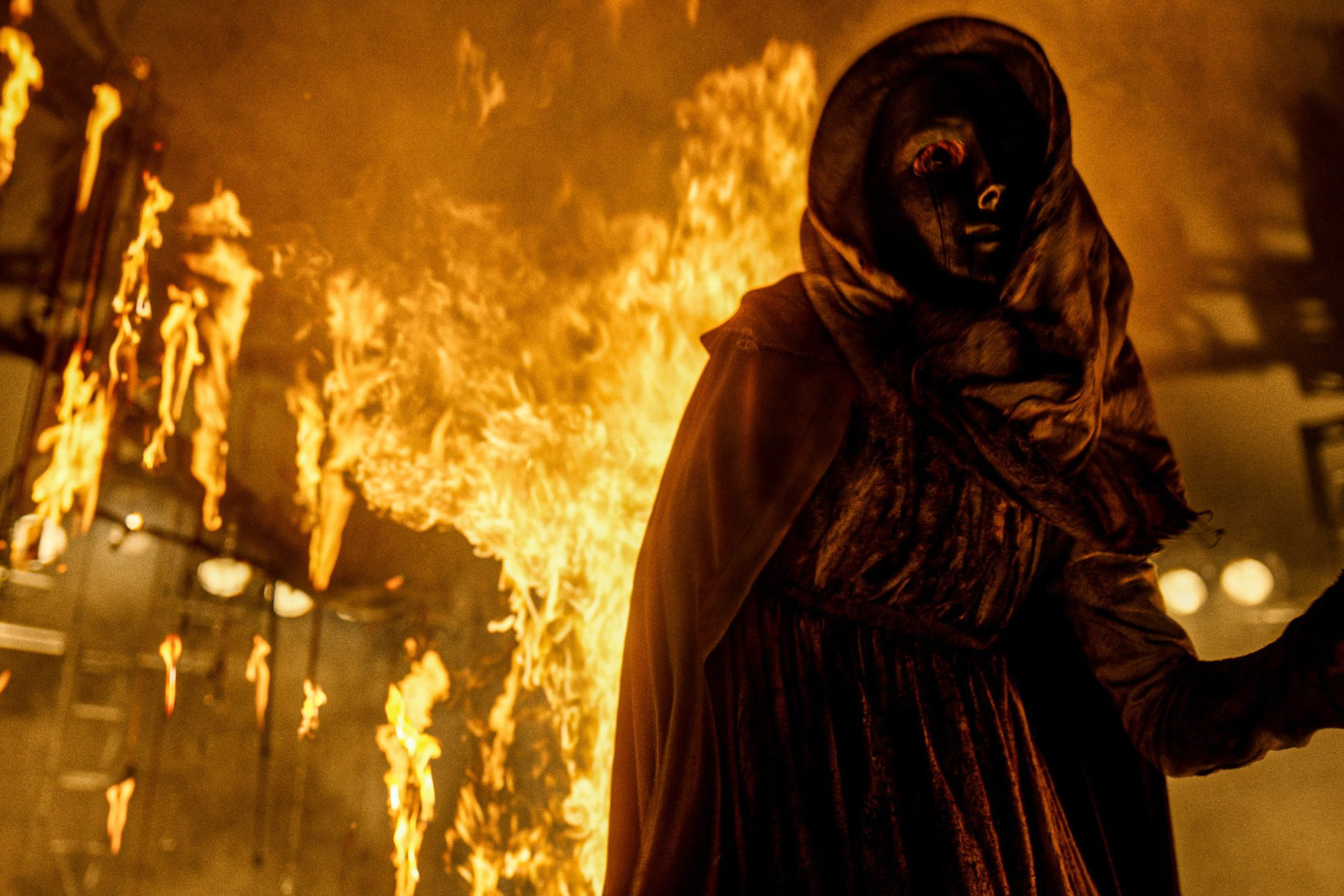 To say the absolute least, it’s been a scary year for everyone, for innumerable reasons that would probably fill an entire cloud storage farm if we were to list them here (we’re pretty sure that someone trying to do just that is what caused that server fire over in Europe a few days ago, in fact). But as things improve and the sun starts to come out, we can start making a hesitant “return to normal,” and by that, we mean “making every single holiday under the sun scary again.” Case in point: The Sam Raimi religious-themed horror flick The Unholy, which aims to make Easter as terrifying as it actually is (and boy, is it absolutely scary as hell). Sony Pictures dropped a trailer for the film earlier on Thursday, and it looks… kinda fun? Perhaps not fun enough to make us leave the house quite yet, but it has certainly piqued our interest.

“‘The Unholy’ follows Alice, a young hearing-impaired girl who, after a supposed visitation from the Virgin Mary, is inexplicably able to hear, speak and heal the sick. As word spreads and people from near and far flock to witness her miracles, a disgraced journalist (Jeffrey Dean Morgan) hoping to revive his career visits the small New England town to investigate. When terrifying events begin to happen all around, he starts to question if these phenomena are the works of the Virgin Mary or something much more sinister. ‘The Unholy’ is produced by Sam Raimi, Rob Tapert and Evan Spiliotopoulos, written for the screen and directed by Evan Spiliotopoulos, and is based upon James Herbert’s best-selling book ‘Shrine.'”

The Unholy hits theaters on April 2, which is also Good Friday. We feel pretty confident in saying that Sony’s absolutely stealing Saint Maud‘s original release strategy — you know, before COVID — and, honestly, props to them. We need more religious horror at Easter each year, though perhaps not the kind directed by Mel Gibson.