Gasp at the claustrophobic teaser for Alexandre Aja’s ‘Oxygen’ 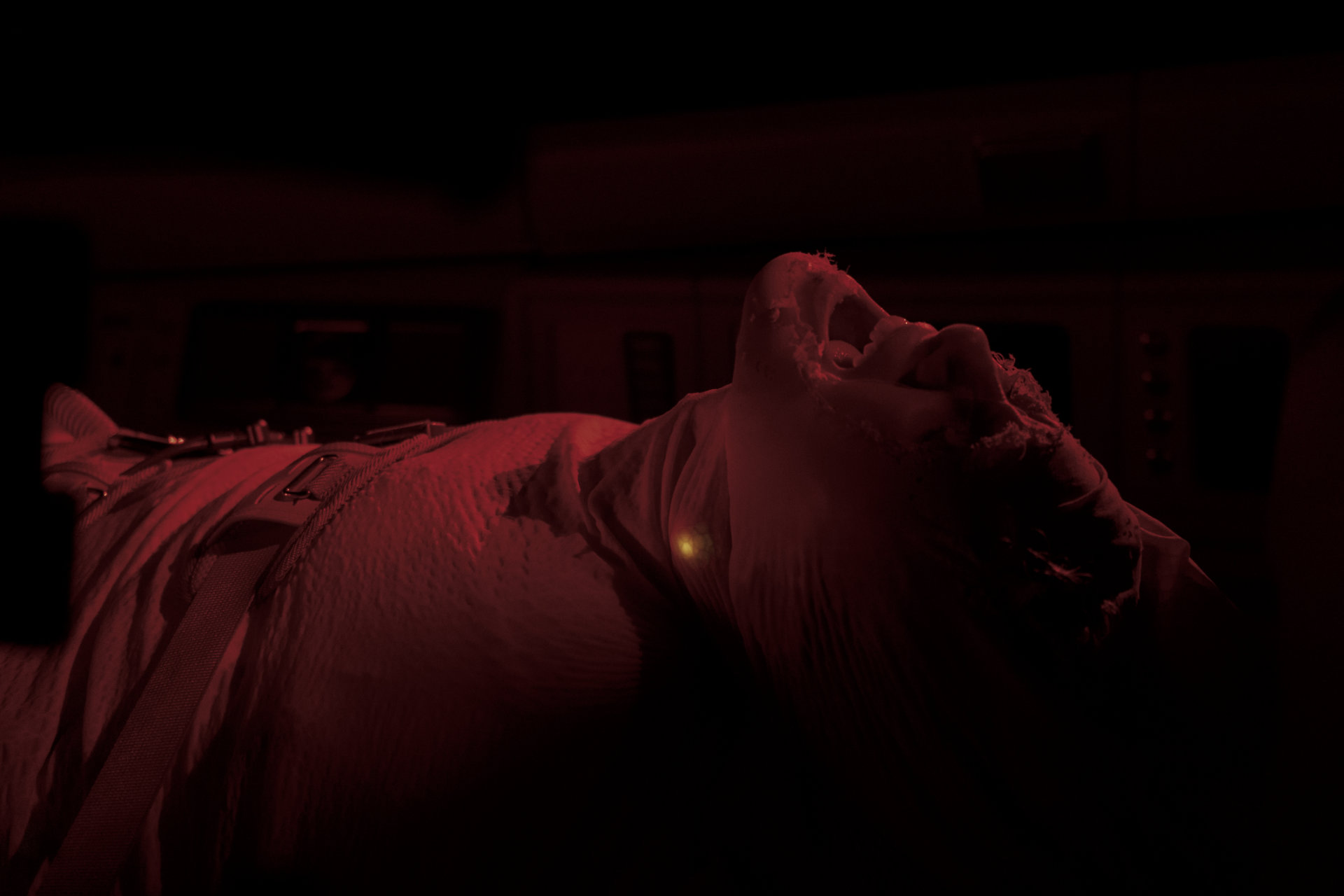 We love us some gnarly claustrophobic horror in this house — yes, we were one of the eight or so people who paid to see Buried back when that dropped over a decade ago — so it’s with some measure of excitement that we clicked on the teaser for Alexandre Aja’s new sci-fi/horror flick Oxygen. Aja, best known for crafting one of the biggest titles of the “new extremity” back in 2003 as well as being the man who made a Pretty Decent Remake, Actually of Wes Craven’s The Hills Have Eyes, had a modest hit two summers ago with the gator-thriller Crawl, and now he’s teamed up with the wonderful Melanie Laurent to continue his quest to make high-concept horror for all. Netflix dropped the teaser trailer for the film earlier on Wednesday, and we recommend you take some deep breaths after you watch it

Here’s a synopsis, though you could probably write a Hemingway-esque six-word short story and get the point across anyway (we’re almost sure that’s how the pitch meeting went, though it was followed up with a “Did y’all see Crawl in 2019? You really gonna walk away from this one?”):

“‘Oxygen’ is a French survival thriller directed by Alexandre Aja. The film tells the story of a young woman (Mélanie Laurent, ‘6 Underground,’ ‘Inglourious Basterds’), who wakes up in a cryogenic pod. She doesn’t remember who she is or how she ended up there. As she’s running out of oxygen, she must rebuild her memory to find a way out of her nightmare.”

Oxygen hits Netflix on May 12. While you wait, why not watch some of Laurent’s work as a director? Most of her best work is in French, but if you’re scared of subtitles, Galveston is a pretty damn solid little film.