KANGA swirls around social anxiety in her colorful video for ‘Home’ 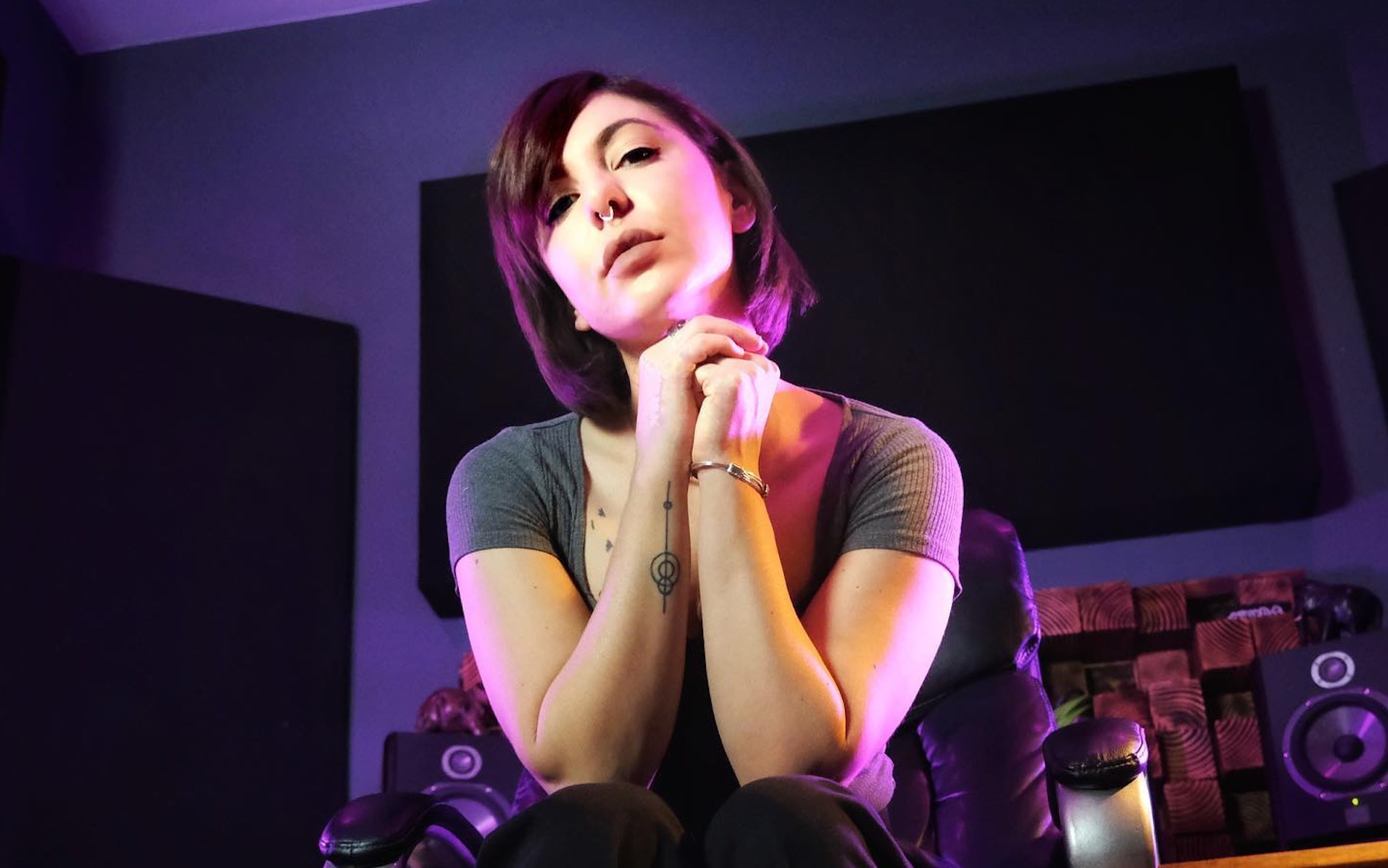 You and I Will Never Die, the forthcoming album by KANGA, crashing to Earth via Artoffact Records on March 26, is shaping up to be one of the defining releases of 2021. Last month we absorbed an introduction to her ultra-sensory experience through the exhilarating single “Moscow”, and today (March 9) we’re treated to a new visual for “Home.” It’s another pulsating industrial-pop banger from the Los Angeles artist, and it arrives with a video complete with masked partygoers, enough bisexual lightning to fuel the Voyagers spaceship, and KANGA’s own sense of duality.

“Many of us turn to self medication to cope with our feelings of hopelessness and loss, and when faced with the pressures of social situations we feel an obligation to paint on a different face in order to get through the night,” says KANGA about the clip. “The video for ‘Home’ centers around this duality between the anxiety and the actor in the room: The split that happens when one’s internal monologue gains independence and creates a whole new character that is maybe braver than one’s inner self, but also lacks the boundaries and foresight our daylight selves hold onto.”

She adds: “The video weaves the two selves in and out throughout the night. The masked figures that appear are projections of faceless anxieties that the uninhibited self is able to observe and immerse itself with, which may be exciting in the moment but will inevitably lead to a painful morning.”

You and I Will Never Die, the follow-up to KANGA’s 2016 debut, was written and performed entirely by KANGA, mixed by Justin McGrath (Nine Inch Nails) and Brett Romnes (Brand New), and mastered by Nick Townsend (Dr. Dre, Garbage). Watch “Home” below, and then feast the eyes on our photo set of KANGA’s May 2018 appearance at ONCE Ballroom in Somerville.