Ian James watches on as the world goes ‘Up in Flames’ 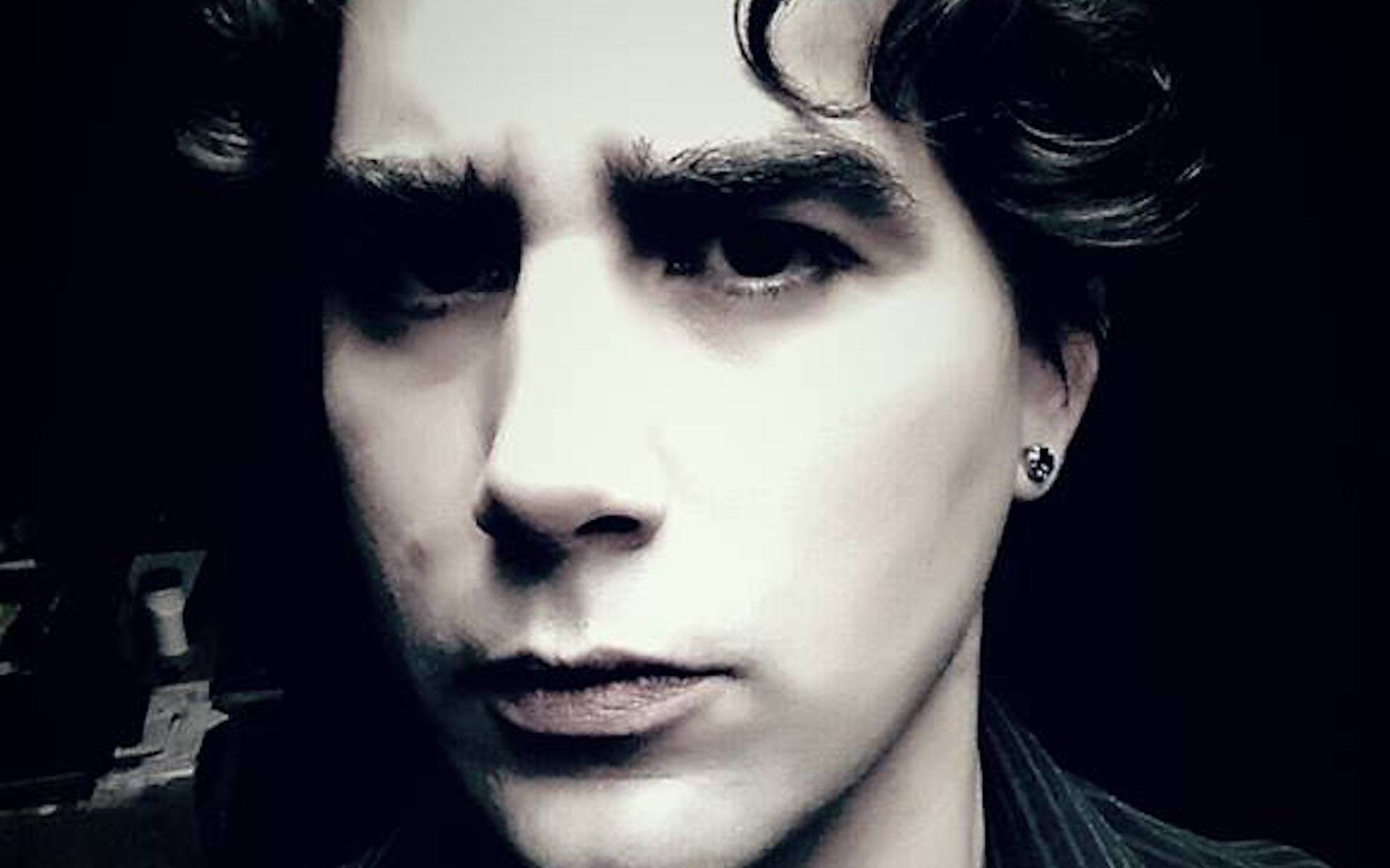 Ian James knows what he sees, and it sure isn’t good. And we certainly know how he’s feeling, because we all see the same shit he does. The world has, in fact, gone insane.

The Boston musician today drops his new album Page Turner, and its led by the LP’s second track, a rousing jolt of ’90s-inspired alt-rock fuzz called “Up in Flames.” It’s the type of guitar-rock jam that would have littered late-night music television circuits a few decades ago, with James spouting lyricisms on album themes of climate change, mood swings, and world affairs — all arising above the fire that burns us to exhausted oblivion each and every day.

“I started writing ‘Up In Flames’ in early 2016 during the presidential race,” James tells Vanyaland. “Based on the media coverage on both candidates, the prospects for America were not looking good, regardless of who would win. I left the lyrics ambiguous when assigning ‘blame’ for the world ‘going up in flames’ so that whoever the listener was, their own opinions would assign that blame for them. It was a clever way of straddling a blade, while pointing out the clear wedge in American society.”

Nearly five years later, James is still shaking his head at the world around him. But at least, for the first time in a while, feelings of optimism are starting to creep through the muck and the mire of daily living. “Since that time has come and gone, and we’re in a new era,” he adds, “I thought Page Turner would be an appropriate title for the album, as I hope we can turn the page together.”

Page Turner was recorded at Native Cave studios in Lowell, and completed last year during some pandemic down time with James handling the production, performances, and engineering. Spark “Up In Flames” below via the full album on Spotify.