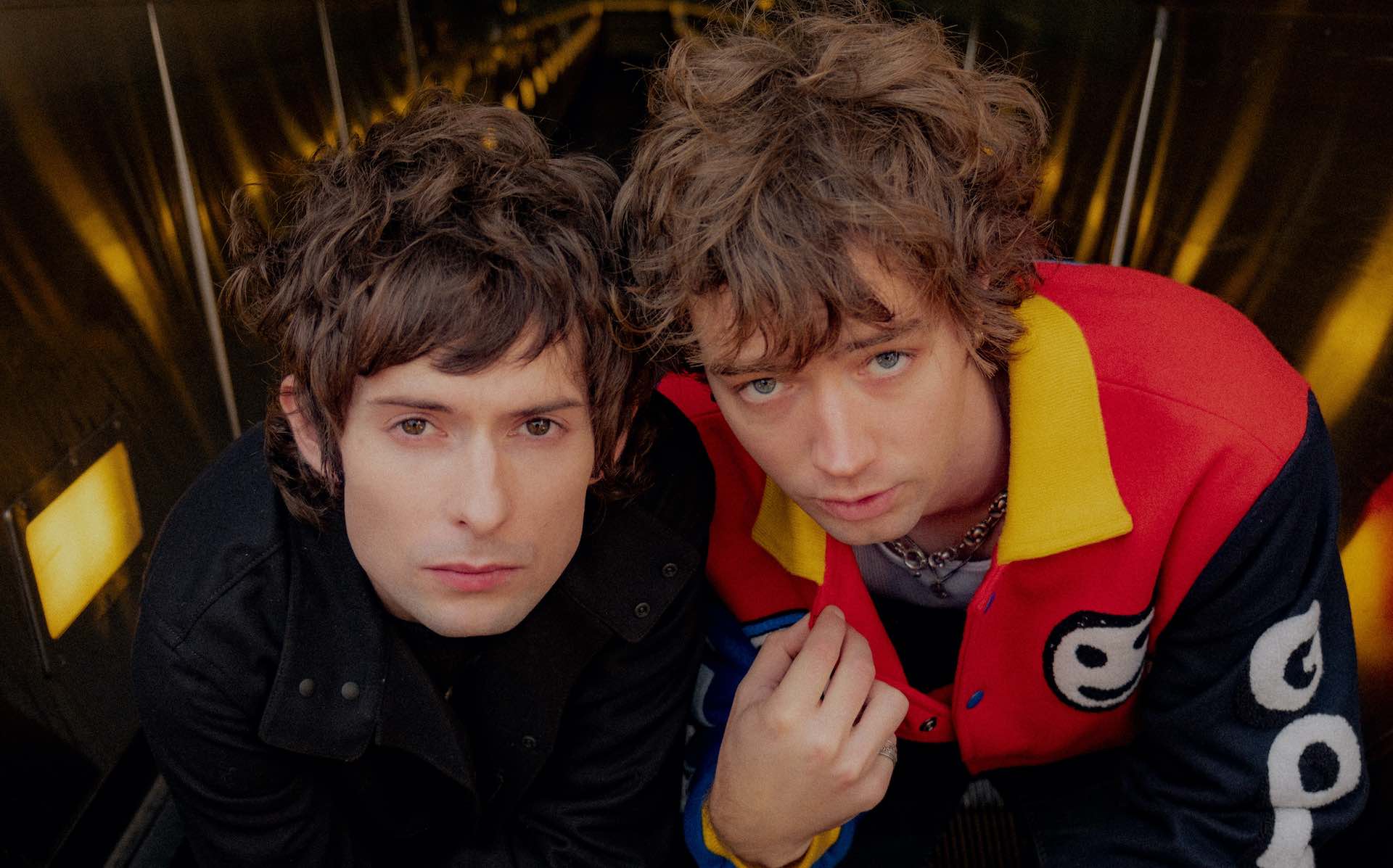 The impact of Spike Jonze’s iconic and groundbreaking music video direction is still being felt today, and the latest visual to raise a glass to his vision comes from Warbly Jets. Fresh off blasting their propulsive alt-rock to the heavens via November’s “NASA”, the Los Angeles duo of Samuel Shea and Julien O’neill drop a ’90s beat into new cut called “Low Resolution,” fueled by a visual that takes us back to an era when video-viewing was the highlight of our day.

The clip also stars Chris Greatti (Poppy, Grimes), who plays guitar on the track, and was filmed around downtown Los Angeles around the band’s home recording studio, Ultrasound. Even though the song is all about our mundane lives and how easily we tend to operate on auto-pilot, the video for the single is anything but.

“One of my favorite music videos of all time is the video for ‘Drop’ by The Pharcyde,” says Shea. “It’s all performed in reverse and then flipped back to sync with the song in a really cool and unnatural way, which was extremely cutting edge to me when I first saw it as a kid. I always assumed it was shot in lower Manhattan or something, but recently realized it was shot in LA in the alleyway at St. Vincent Court — which is exactly where Ultrasound is. Because of that, I knew we had to shoot something there to pay homage to that video. ‘Low Resolution’ seemed like the perfect opportunity.”

Tun up “Low Resolution” below.