Jess Benko opens up an alt-pop confessional on ‘Worst Enemy’ 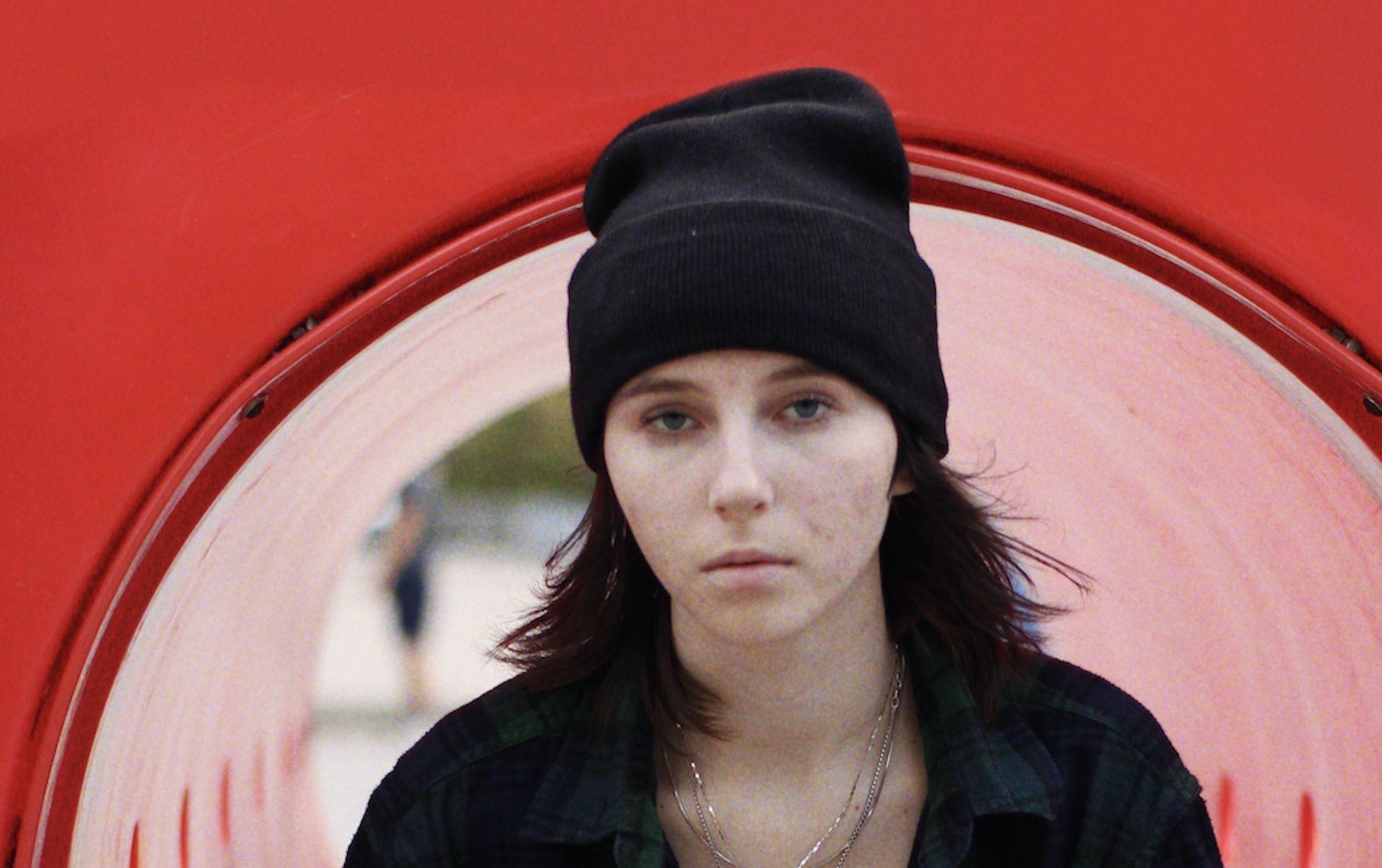 Regardless of whether you’re in a relationship or living single, the pandemic age has forced many of us to spend a lot of personal time with our own selves. And quite often, as Jess Benko notes in her new single, we become our own “Worst Enemy”.

The teenage singer-songwriter from Toronto dropped her latest track this past Friday (February 26), written and recorded in Los Angeles late last year. And what begins as an ethereal acoustic number blossoms into a whirling daydream of alt-pop that swishes along the insides of your head.

“I think everyone knows what it feels like to be their own worst enemy,” Benko says. “You’re always going to be most critical of yourself. In my new single, ‘Worst Enemy,’ I really wanted to capture how frustrating it can be fighting in your own head over everything. A couple months before the session, I wrote down the first two lines of the chorus ‘no one wants to cry with the radio on, shuffling my music and it’s all sad songs’. It’s about acknowledging the self-sabotage, but recognizing too that it’s part of being human and not letting it eat away at you all the time.”

Good advice, whether we’re trapped in a seemingly never-ending pandemic or otherwise. “I never want to be 100 percent the same person I was the day before,” Benko adds. “As I grow as a person, I want my music to grow, too. You’re not alone in fighting with yourself, those feelings are normal. Your experiences can be used as learning lessons; move along each day without beating yourself up too much. Be kind to yourself.”

Listen to “Worst Enemy” via Spotify below.