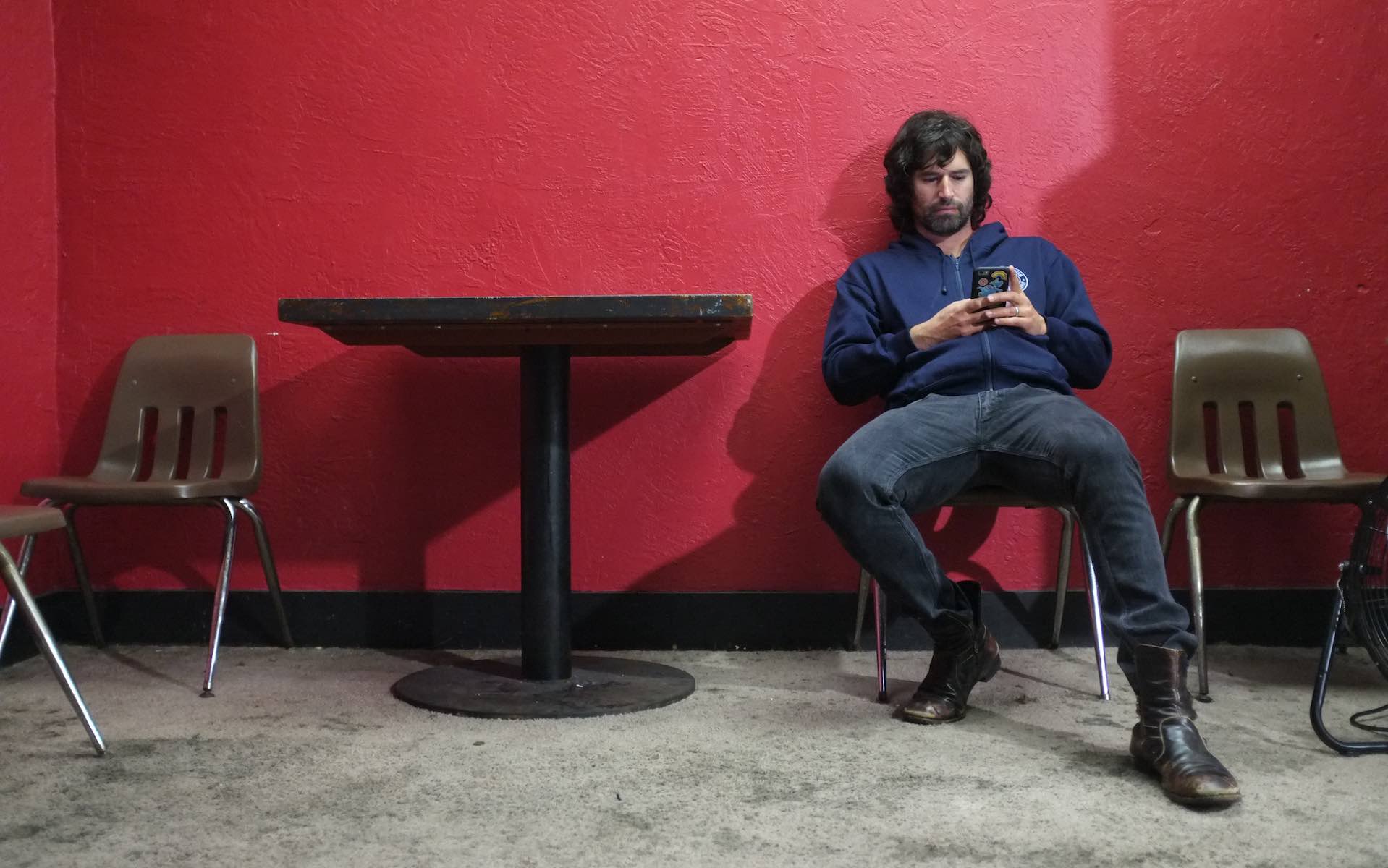 We’re always game for a solid cover of a Stone Roses classic, especially when it’s not one off the Manchester band’s iconic and flawless debut album. So we’re feeling all kinds of warmth this week over Pete Yorn’s new rendition of the Roses’ “Ten Storey Love Song,” the second single off the band’s much, and often unfairly, maligned sophomore album Second Coming.

Yorn’s “Ten Storey Love Song” cover is part of a full album of covers titled Pete Yorn Sings The Classics. It dropped digitally via Bandcamp in mid-January, and now the Roses cover hit Spotify this past Friday (February 26). The 10-track LP features Yorn taking on familiars from Pixies, Roxy Music, The Velvet Underground, and more.

In his notes on Bandcamp, Yorn says that he selected this particular batch of songs because “they all stopped me in my tracks upon first discovery, simply because I loved the way they made me feel. They compelled me to listen repetitively… almost compulsively over and over again.”

That includes “Ten Storey Love Song,” perhaps the most accepted track from The Stone Roses’ 1995 album, still the brunt of jokes and debates over how it compares to the 1989 debut LP more than 25 years after its release.

“That one I just had so much fun with,” Yorn tells American Songwriter. “I said, ‘I’m just going to do my super-Stone Roses thing and just jam and play, let it rip.’ That’s what we did. It’s important that the record gets presented as a whole. It’s not just about one song. It’s a whole picture. A lot of people have messaged me when they see this song on there and the Roses fans are like, ‘Dude, ‘Ten Storey Love Song!’ The ones who know, know. I love that everyone is going to have a favorite and something they are most attached to. That’s the fun thing about it.”