Leave Earth behind with the colorful ‘Voyagers’ trailer 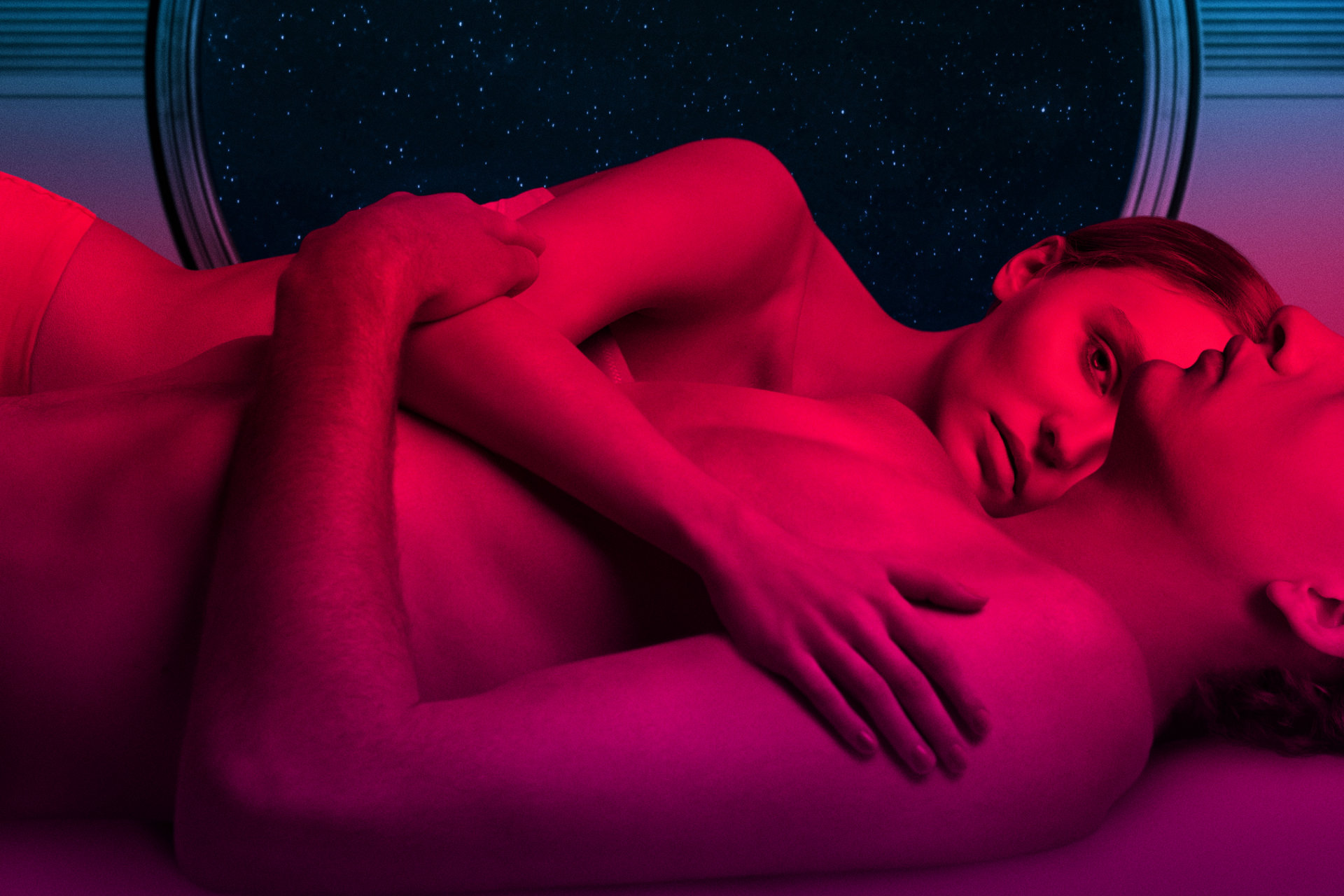 Life on Earth got you down? Tired of staring at the ceiling all day or venturing out into the world around you to work a job that may be putting you in danger? Well, if you’re considering going to space and starting a brand-new life amongst a group of attractive ingenues and Colin Farrell, we have some bad news for you: The teaser trailer for Neil Burger’s Voyagers seems to suggest that everything won’t be sunshine, roses, and bisexual lighting. Weird, huh? It’s almost like most colonization sci-fi seems to stress what a tremendous pain in the ass it would be to, you know, eke out a living on another foreign planet, and may also seem to imply that we should take care of the one that we’ve got instead of focusing on Alpha Centauri. But what do we know, anyway? As we all learned from The Martian, you can grow potatoes on Mars if you really want to!

Lionsgate dropped the teaser trailer earlier on Tuesday, and it is almost exactly what you would expect it to be, though we do think the logline “High Life, but for teens” has some significant merit even if this might not be it.

“With the future of the human race at stake, a group of young men and women, bred for intelligence and obedience, embark on an expedition to colonize a distant planet. But when they uncover disturbing secrets about the mission, they defy their training and begin to explore their most primitive natures. As life on the ship descends into chaos, they’re consumed by fear, lust, and the insatiable hunger for power.”

Voyagers touches down in theaters — yes, that’s right, you will have to leave the house to see this — on April 9. Let’s hope that vaccine production ramps up by then.