Raavi & the Houseplants reveal a math-rock confessional with ‘Major Tool’ 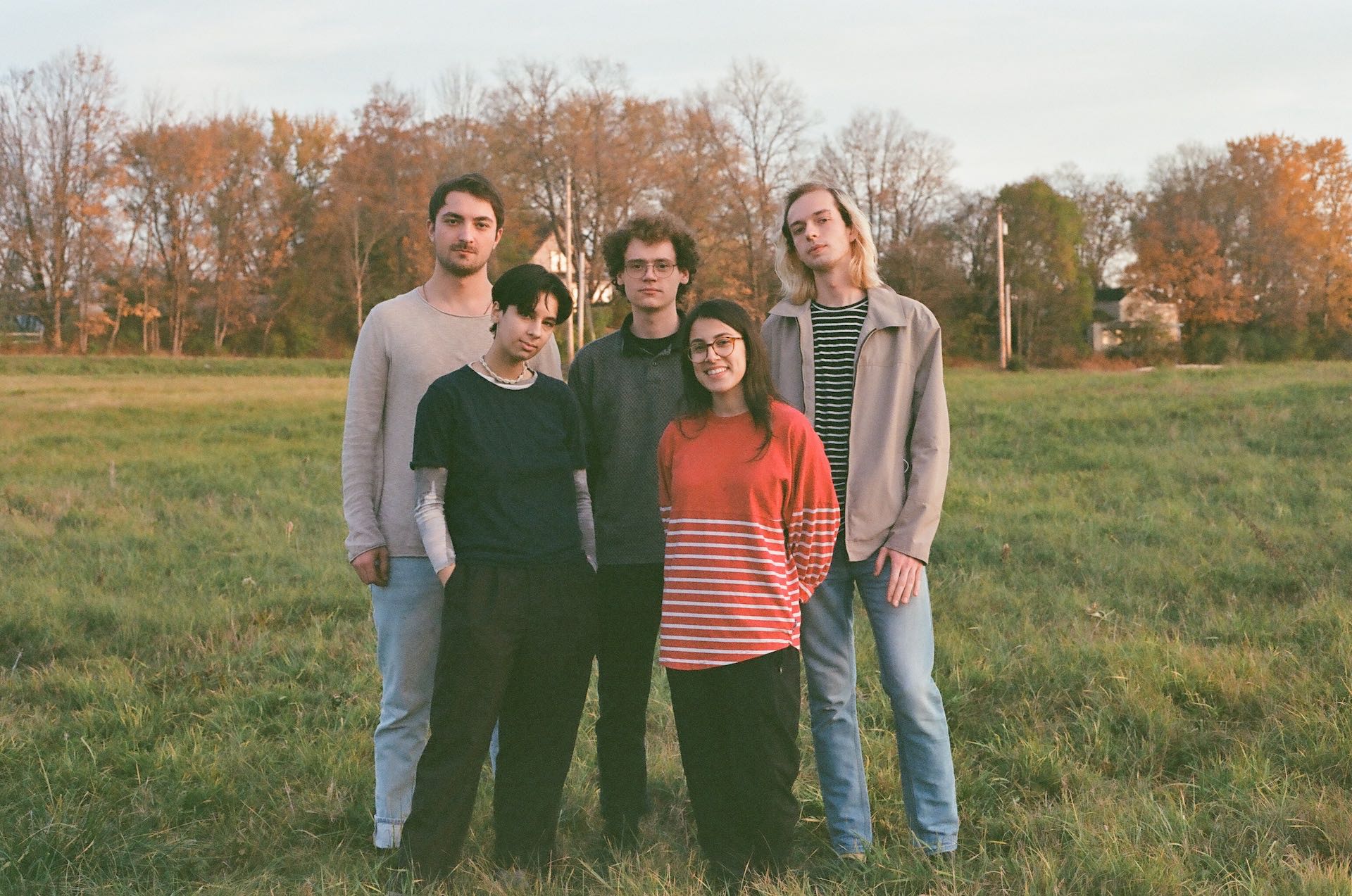 Raavi Sita was on the brink of total burnout when a nifty contraction fell out of her frets.

“I’ll take one secret to go / I got a couple things that I’d like to know / Like what did you think when I cut your hair? / And did you know it would go somewhere?” she sings on “Major Tool,” the new single from her band Raavi & The Houseplants.

Those opening lyrics set the scene for the rest of the Boston band’s V-Day single, a blunt math-rock confessional that emotionally unravels as it contemplates sharing anxious thoughts, personal hardships, and past heartaches with a new partner. Therein lies the irony; Sita opens up about the uneasiness of, well, opening up admirably well.

“Major Tool” was crafted during a bustling period for the group that included recording their debut album and mapping out a tour, yet Sita says the rapid-fire songwriting came naturally during the creative chaos. One rehearsal later, the song was fully arranged and ready to record.

“I’m the type of person who needs to give their all into something, so it was hard for me to be musically creative, while trying to make the record sound the best it could be,” she tells Vanyaland. “Because of this, I don’t think a song could’ve been written at this time in any other way. I just picked up my guitar that my friend put it in a weird tuning, and came up with the main riff I play. The song came out of me in about 30 minutes. It was like my creativity had been building up for the past few months and came out all at once.”

That’s the thing about buildups — they usually lead to a breakthrough. And for Raavi & The Houseplants, “Major Tool” tears the ominous sentimental floodgates wiiiide open.